Liverpool: Is it time for Salah to leave?

Liverpool are believed to be close to tying up a deal to sign Ibrahima Konate, but that doesn’t mean they aren’t looking at other targets. However, Gleison Bremer has rubbished reports that he has met with Jurgen Klopp.

Liverpool are set to go all-out to strengthen their defence in the summer.

The Premier League champions saw their defence of the title completely capitulate after injuries to Virgil van Dijk and Joe Gomez.

The Reds then had to deal with Joel Matip joining the long list of injuries, with the centre-back out for the remainder of the season.

As a result, they had to jump into the January transfer market and sign Ben Davies and Ozan Kabak. 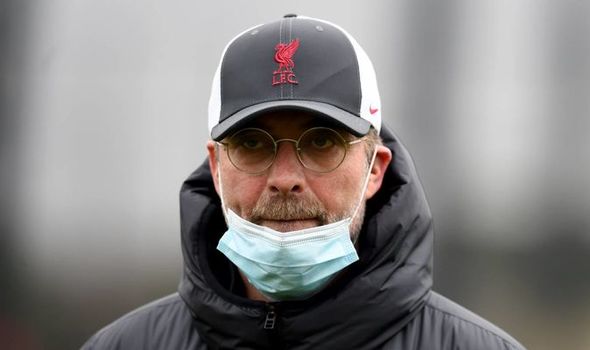 The Reds are now expected to wrap up a deal for RB Leipzig ace Konate, who is highly rated.

One potential issue, however, will be the youngster’s £40million release clause.

As a result, it’s not out of the question that Liverpool will have a look around for potential alternatives.

One of those alternatives is Torino’s Bremer, who has been courted by Klopp for some time.

However, the Brazilian has denied reports linking him with a move to Anfield.

Bremer addressed rumours that he had spoken with Klopp after a recent game and laughed off any suggestions they were true.

“Everyone talks about Liverpool, but I don’t know anything,” he said, as per Sport Witness.

“And then, there’s an urban legend that Klopp came to compliment me. 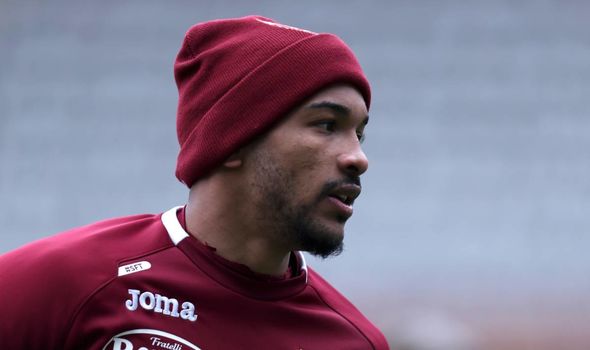 “I’m fine in Turin, especially after overcoming the language barrier.”

The Schalke defender has a clause in his loan deal meaning Liverpool can sign him for just £18million this summer.

However, the Reds are reportedly trying to sign him for half that price, and are planning to do all they can to secure an agreement.