Ibrahima Konate has spoken for the first time since news broke that Liverpool were closing in on a deal to sign the RB Leipzig defender. Konate is currently away with the French under-21s at the European Championships.

Jurgen Klopp is hoping to conclude a deal to take the 21-year-old to Anfield at the end of the season.

The Reds have been engulfed in a defensive crisis this term with Virgil van Dijk and Joe Gomez ruled out with long-term problems.

Temporary cover was brought in in January but Klopp now wants a long-term solution.

Konate is currently trying to help France’s under-21s through the group stages in Hungary.

But his phone has not stopped calling today with talk of his future up in the air. 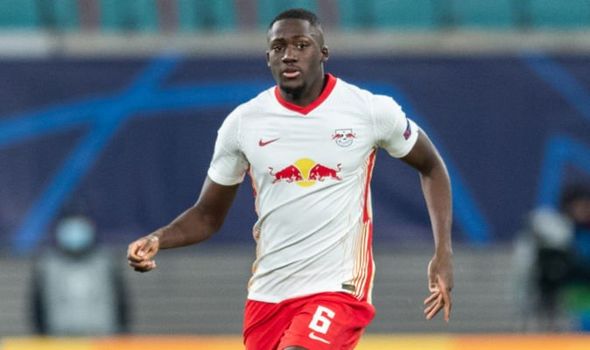 He told L’Equipe: “I woke up, I saw my phone ringing all over the place. I just wanted to tell them, ‘Hey, I played yesterday, I’m tired, leave me alone’.

“Frankly, I don’t even watch this. We can’t focus on that, there are the Euros and then my return to the club. You have to focus on that and not on the external things.”

Liverpool attempted to sign Konate and his Leipzig team-mate Dayot Upamecano in January but Klopp was frustrated with the prices he was quoted.

“You know the situation with centre-halves out there,” the German coach said at the time.

“You know the clubs where the centre-halves are playing, because everyone is talking about them. Tell me if one of these clubs needs the money and needs to sell a player?

“And if they need money then they want crazy money.

“I am not sure there is an £80million centre-back available at the moment and a club thinks ‘We can get £80m for him so we will sell him.’

“The teams would not sell this calibre of player now.” 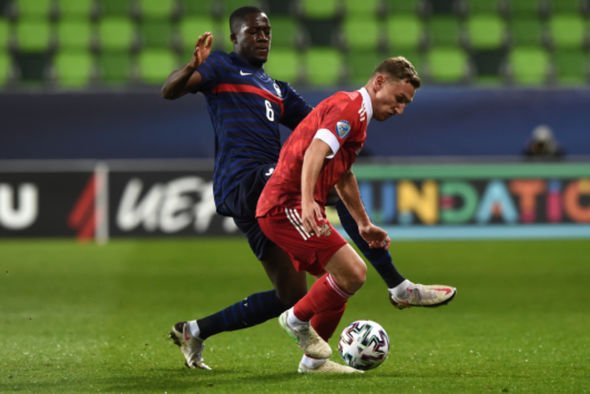 Instead, Liverpool moved to sign Schalke star Ozan Kabak on loan with an option to buy at the end of the season.

However, the 25-year-old has yet to make his debut for Klopp’s side.