Eric Dier walked through the entrance of St George’s Park for the first time in almost two years yesterday and his eyes immediately fell on the honours boards on the wall.

‘I’ve seen they’ve got a board up now in the reception of all the people who have made 50 and 100 caps,’ said the Tottenham player.

‘It would be a dream to be able to reach that.

‘It’s something that when I wasn’t in the squad was playing on my mind.

‘That did annoy me. I would love to be able to get to that kind of milestone.’ 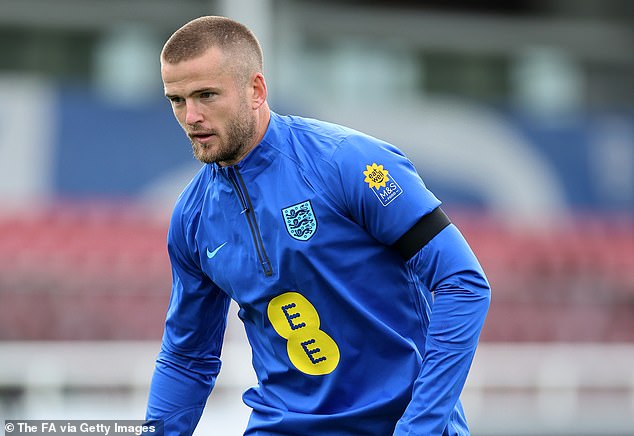 Dier has played for his country 45 times but, crucially, not once since he appeared in a 4-0 win against Iceland in November 2020.

His selection for Gareth Southgate’s squad for the Nations League fixtures against Italy and Germany that represent the last preparation games for the World Cup in Qatar has been well-timed.

There were times over the last two years when Dier did not appear to have a future at Tottenham, never mind with England. Dier attempted to play all that down when he spoke.

‘It is gone and is in the past,’ he said yesterday. ‘It does not affect me in any way.’

Nevertheless, Dier is glad to be back and England should be glad to have him back. Dier brings calmness, intelligence, experience and versatility to Southgate’s squad at a time when form and fitness have deserted some of those who took his team to the final of Euro 2020 at Wembley last year. 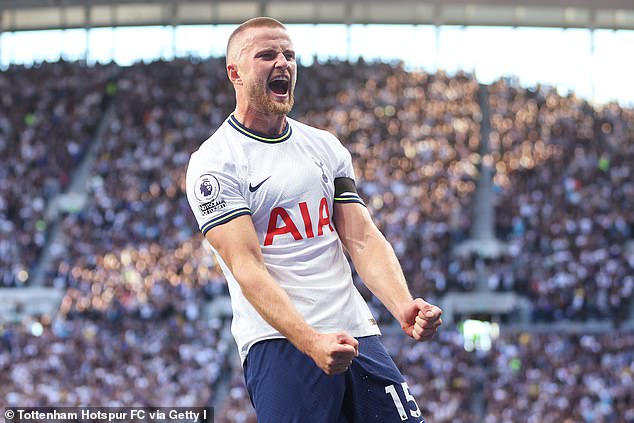 Unsurprisingly, Dier attributes his resurgence to Tottenham coach Antonio Conte. The Italian has restored Dier’s confidence and also installed a 3-4-3 system that asks a lot of a central defender who is also comfortable when required to use the ball.

‘I don’t want to sound like a teacher’s pet but Antonio has done a lot for me in every way,’ Dier explained.

‘He has had a great effect on me in every aspect. Tactically, physically, mentally. My whole approach.

‘I have never learnt so much about football and I have really enjoyed it.

‘He is the godfather of that system so I feel you’re constantly learning and evolving within that. I think probably he gave me my belief back a little bit as well.’

Like everybody else in Southgate’s squad for Friday’s game in Milan and Monday’s fixture at Wembley, Dier will hope for time on the field in order to state a case for Qatar. 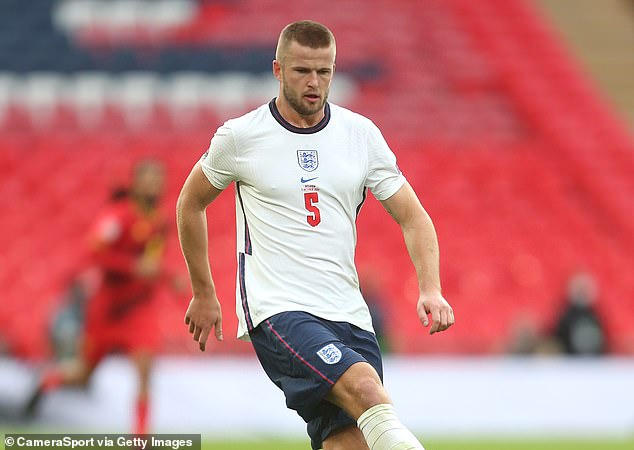 Southgate’s ideal World Cup central pairing would be Harry Maguire and John Stones but neither can claim to have enjoyed perfect domestic seasons so far. Maguire is currently not even in the Manchester United team.

Dier would also appear suited to the back three system Southgate often uses — and is in emotional credit with his manager too.

A part of Southgate’s team that reached the last four of the last World Cup — he scored the winning penalty in the last sixteen shoot-out against Colombia — Dier’s subsequent decline was sharp.

Only when he was not part of the squad for last year’s Euros did he briefly consider whether he would have a future but even that feeling was fleeting, placed into perspective by events of the tournament’s opening weekend. 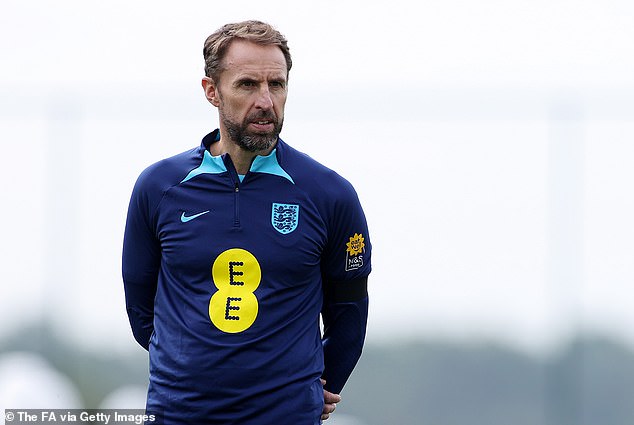 ‘Not going to the Euros — maybe at that point I did not know what would happen after that,’ he reflected.

‘I have been extremely lucky in my life in that I have never really lost anybody close to me. That was just a very bad day.

Dier was informed of his recall to Southgate’s squad via a message from the FA last week. As prospective debutant Ivan Toney told yesterday of an emotional call to his family to pass on the news, Dier’s countenance was rather more measured. 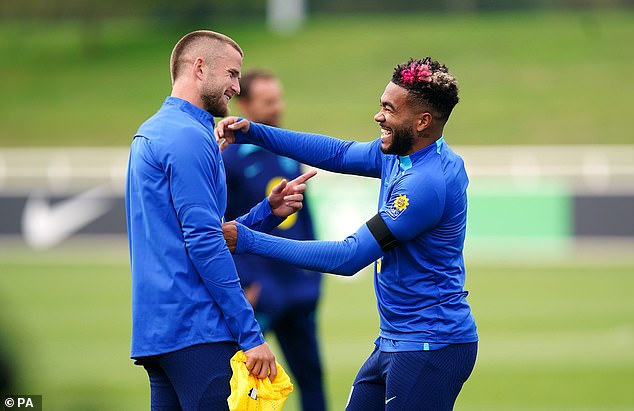 The England players were pleased to see Dier back in the fold, including Reece James (right)

Asked, for example, about his difficult Spurs season under Jose Mourinho in 2020-21, he presented the straightest of bats.

‘I really don’t want to go there,’ he said. ‘I don’t think there’s any benefit for me to go back there for anything.’

Dier is glad to be back at St George’s though. He even poked a little fun at himself over that.

‘I think I’ve reached my best level in my career,’ he said.

‘I think I’m getting better and I think I can get better.

‘I’m very proud. I just don’t like dramatising it too much.

‘I just play football, you know?’

Jurgen Klopp: Mohamed Salah's contract situation is NOT a distraction