Inter Milan boss Antonio Conte has apologised for his part in an X-rated exchange with Juventus chief Andrea Agnelli, during a Coppa Italia semi-final showdown.

The pair clashed during the match on Tuesday, which ended in a 0-0 draw which sent Juventus to the final, winning 2-1 on aggregate.

Conte, who played for and later coached Juventus, appeared to stick his middle finger up towards Agnelli at half-time. 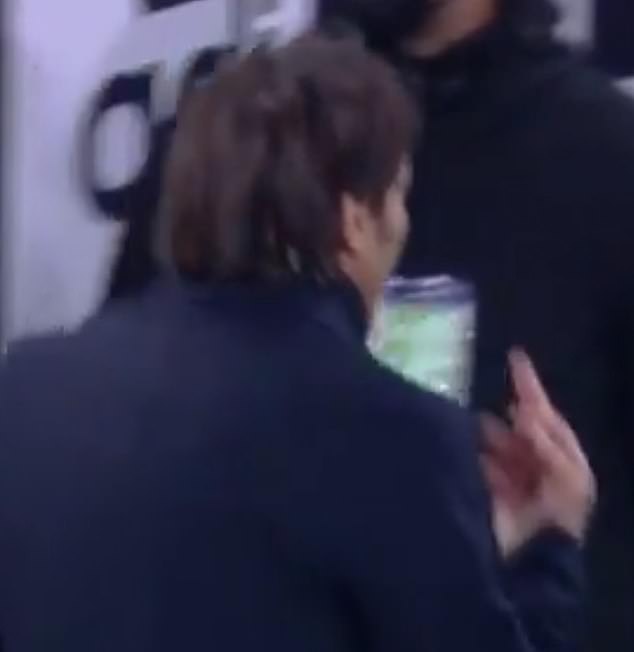 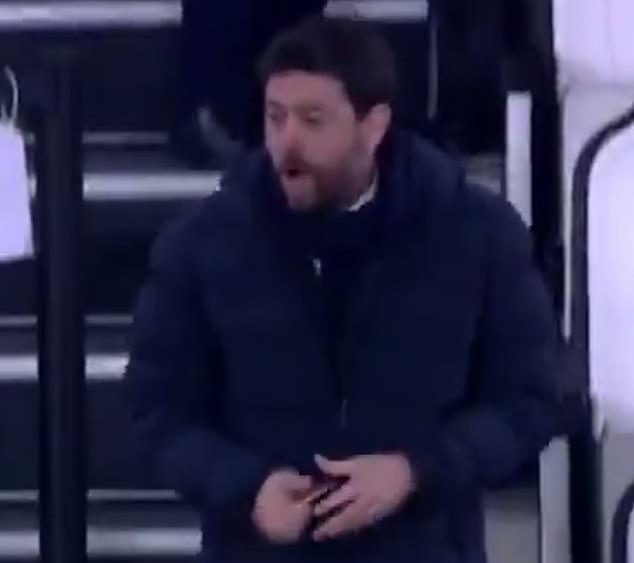 The Italian football federation, have launched an investigation into the incident and Conte has admitted he was wrong to react in the way he did.

During his pre-match conference before Inter play Lazio on Sunday, he told reporters: ‘I think it is right to clarify the episode that happened in the Juventus stadium. Everyone has seen and heard the truth, this is important to me.

‘We can be footballers, coaches or presidents, but we are educational role models and we need to remember that.

‘I’m here to apologise, I reacted to insults in the wrong way. I could have done it in another way, perhaps by raising my thumb instead of my middle finger.

‘Insults are not a mitigating factor. However, I should have behaved differently.’

Conte achieved great things while managing Juventus, guiding them to the Serie A title in all three of his seasons at the Bianconeri. 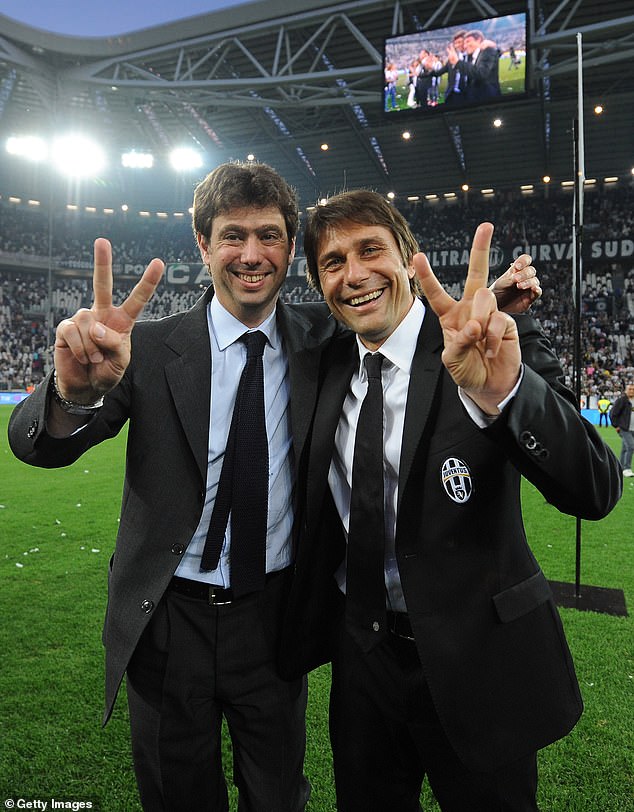 However their relationship reportedly broke down in the middle of the 2014, when Conte resigned just one day into pre-season.

After the showdown on Tuesday, Agnelli was seen at the end of the game vehemently shouting in the direction of Conte, saying ‘f*** off, shut up you a***hole’.

Conte went on to manage Chelsea, where he won the Premier League, before returning to his homeland and taking charge of Inter Milan, who are currently second in the league, one place ahead of reigning champions Juventus. 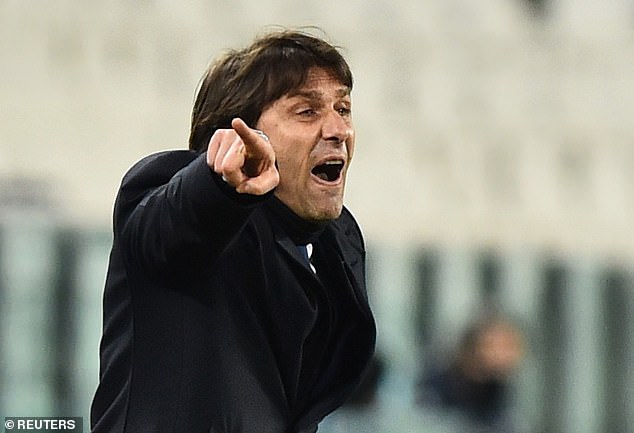