Inter Miami defender Ryan Shawcross was sent off for grabbing an opponent by the neck as David Beckham’s nine-man side fell to another defeat.

The former Stoke City player snapped with seven minutes left to go of their MLS clash against D.C. United on Saturday.

Miami were trailing 1-0 when the 33-year-old tried to rush onto the ball down the right wing. 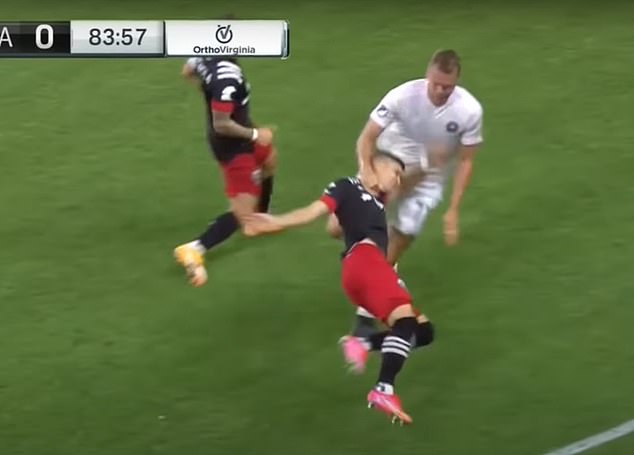 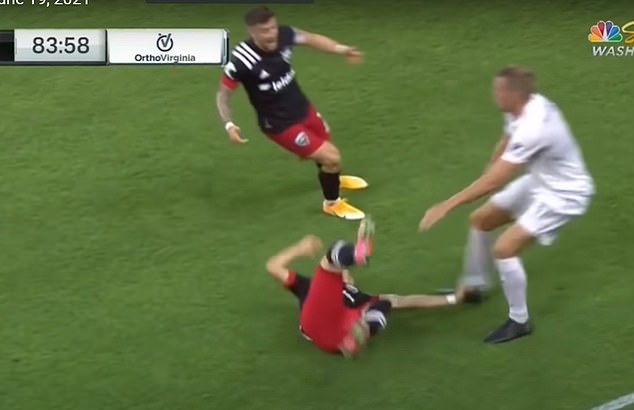 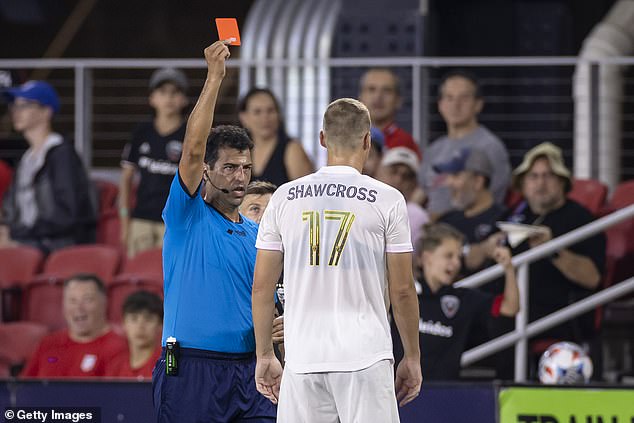 But after a heavy touch he was tackled by substitute Joseph Mora who put the ball out of play for a throw-in.

That wasn’t the matter over though as Shawcross wrapped his arm around the Costa Rica defender and hauled him to the ground by the neck.

Shawcross, who received one cap for England in 2012, walked away from the scene as D.C. United plays and fans reacted angrily.

The defender did not get away with it as the referee brandished a red card to the man who came through Manchester United’s academy.

Inter Miami were already down to ten men after Brazilian midfielder Gregore was sent off after 56 minutes.

Oli Kamara then scored for the opponents from the penalty spot after 72 minutes, as nine-men Inter Miami fell to their third successive defeat.

David Beckham’s side are 11th out of 14th in the Eastern Conference after nine games in which they’ve suffered five defeats.

Shawcross spent 13 years at Stoke City before he joined Inter Miami as a free agent in February, after having his contract cancelled by mutual consent with the Championship side. 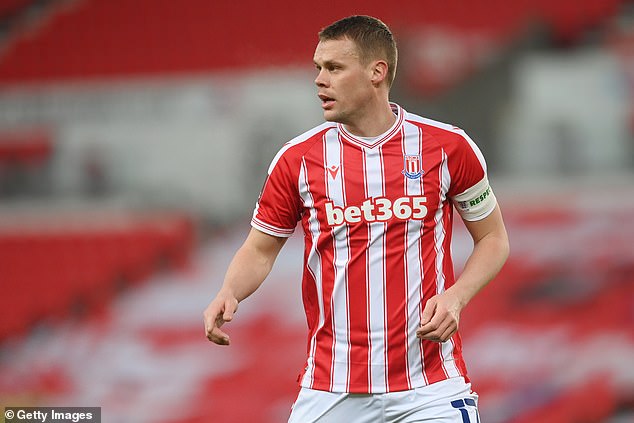