Inter Milan are determined to tie down centre-backs Milan Skriniar and Stefan De Vrij to fend off any Premier League interest.

The pair have been formed a great partnership at the heart of the Nerazzuri’s defence, as they challenged for the Serie A title this season.

Their form has picked up  Premier League interest, with Chelsea, Arsenal, Manchester United and Manchester City all interested in the defensive pairing. 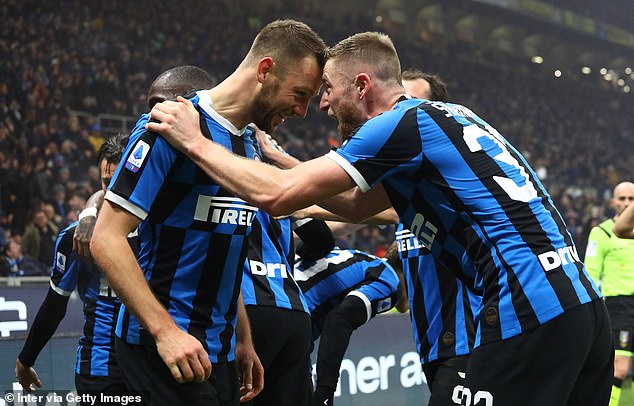 According to the La Repubblica newspaper, the club have been hard at work behind the scenes to get the pair to extend their stay at the club.

The report suggests that  Skriniar has already signed an agreement recently, extending his contract which currently expires in June 2023.

The club are keen for de Vrij to also extend his contract at the club which expires at the same time, as they look to keep some stability in their defensive back-line.

Ensuring that they keep the pair will be huge for the club, with both men ever presents for the side this season.

They helped the club to third in the Serie A table before the lockdown due to coronavirus.

Though it is unsure when or whether football will resume this season, Inter are nine points behind league leaders Juventus but with a game in hand over their rivals. 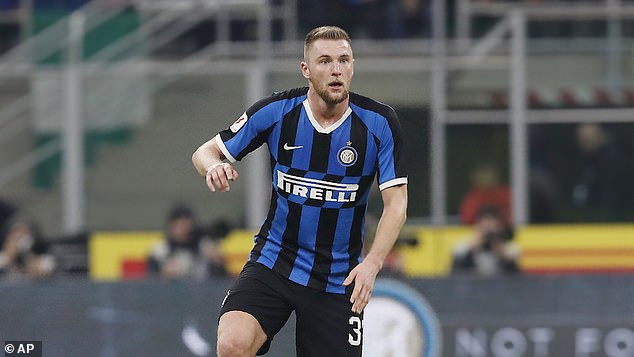 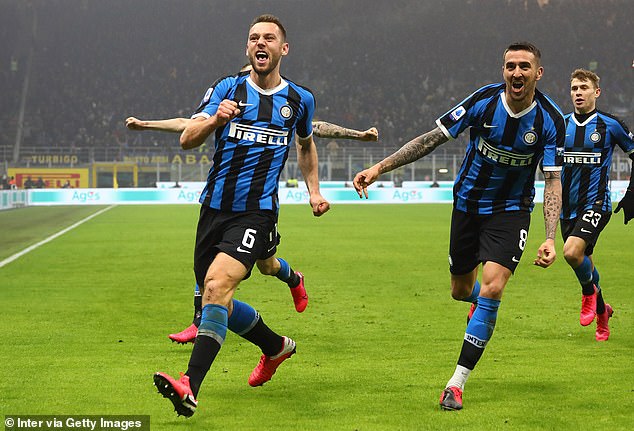 Skriniar was bought from Sampdoria back in 2017 for a reported fee of around £17.3m.

Since then he has not missed many games for the club scoring four goals in 97 Serie A appearances in his three seasons to date.

De Vrij signed for the club on a free transfer a year later after his contract at Lazio expired.

The 28-year-old has also scored four goals in 51 appearances league appearances for the club.