David Moyes says he is in the dark over potential new investment at West Ham but added: “It sounds as if something is happening.”

Czech businessman Daniel Kretinsky is understood to be in talks with West Ham owners David Sullivan and David Gold over a deal to buy a stake in the club.

The Hammers have yet to formally comment on the potential deal, which would surely boost Moyes’ transfer kitty if it went through. When quizzed on the negotiations at his pre-match press conference, West Ham boss Moyes said: “(I’ve heard) just the same rumours you have heard.

“I do not know any more than you know but it sounds as if something is happening, yes.”

West Ham are certainly an attractive proposition for investors these days under Moyes.

They lie fourth in the Premier League, are performing well in the Europa League and reached the quarter-finals of the Carabao Cup with Wednesday night’s penalty shoot-out win over Manchester City. 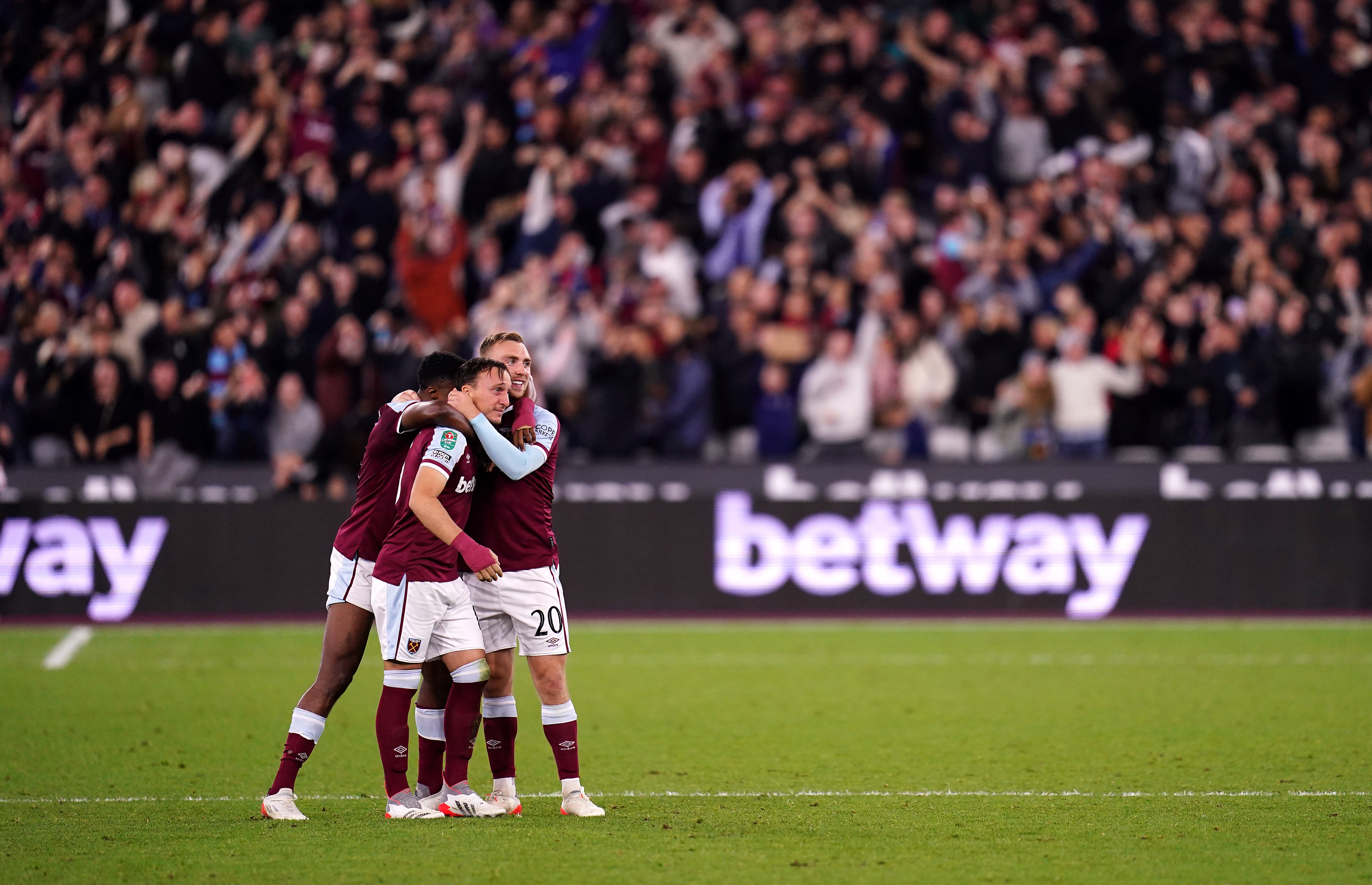 “I’ve had the feelgood factor here for over 12 months, ever since we got rid of the feeling that there was a chance of relegation,” added Moyes.

“I think we’ve blossomed, and we’ve all become much better. I think it’s probably been hanging over West Ham for a couple of seasons, maybe longer, and I think we are feeling much better than that.

“The way I thought West Ham needed to go was I needed to try to make the team better. To grow the team. 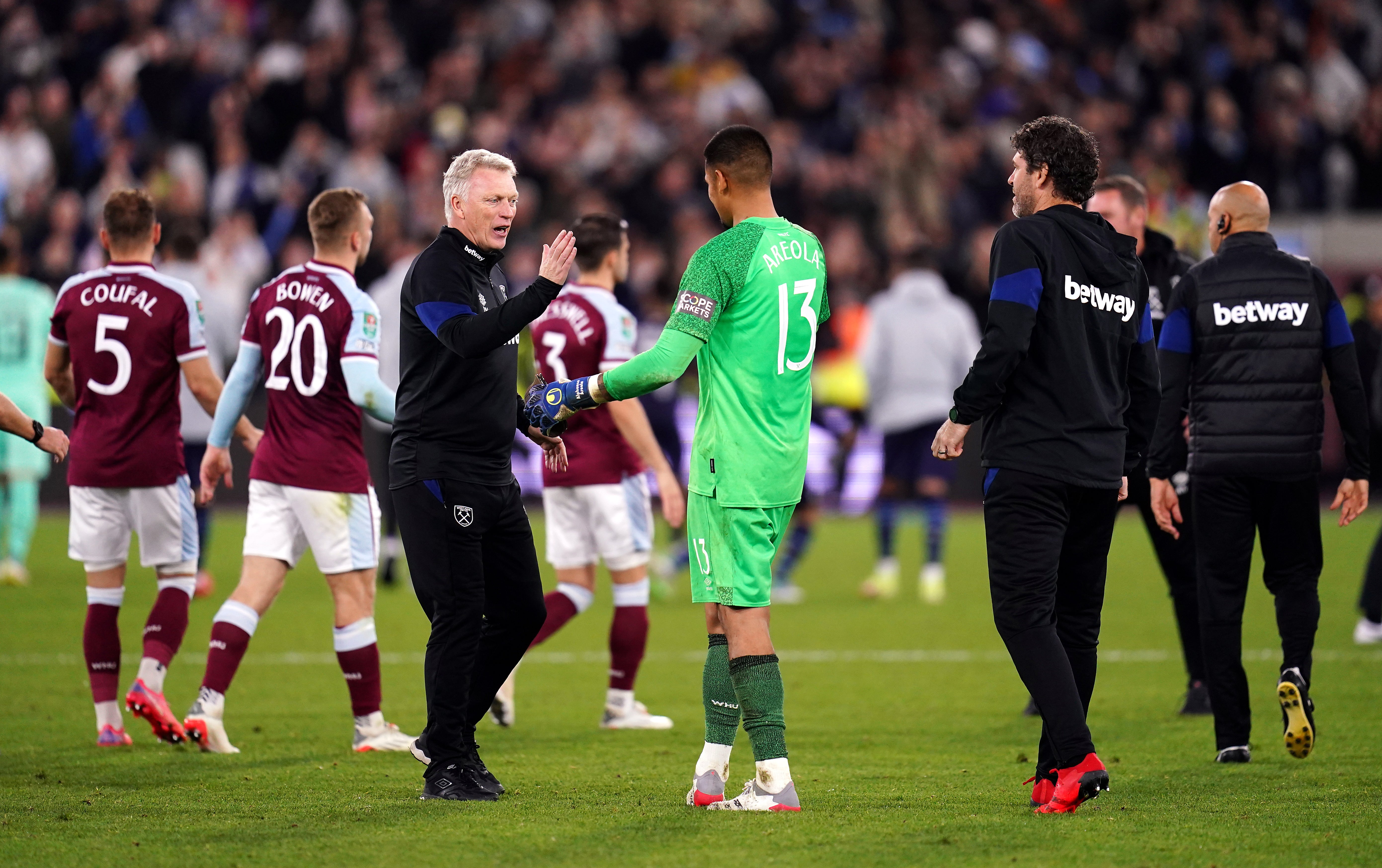 “We needed to become a better side, and I’m sure there are people off the field who are looking at ways to make West Ham a better football club off the field as well.

“But at the moment my job is to try and get the team right. I couldn’t tell you an awful lot about the other stuff. I’ll wait with interest as much as you’re waiting.”

The Hammers head to Aston Villa on Sunday with Declan Rice and Michail Antonio back in the squad after they were rested in midweek.