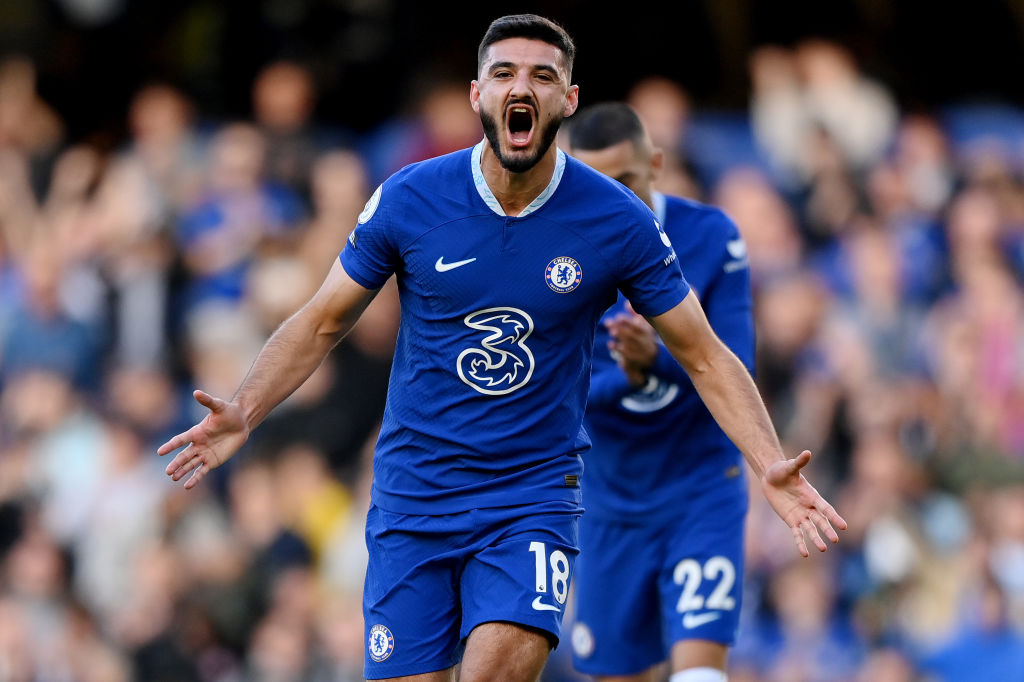 Armando Broja insists he is not afraid of competition after scoring his first goal for his boyhood club in Chelsea’s 3-0 win over Wolves on Saturday.

The Albania international enhanced his burgeoning reputation while on loan at Southampton last season and came close to leaving the Blues in the summer on a permanent basis amid serious interest from West Ham.

Chelsea opted to retain the services of the powerful 21-year-old striker who looks set to play an increasingly prominent role in the coming weeks given the hectic schedule facing Graham Potter’s side.

After being introduced as second half substitute, Broja gave Chelsea fans a timely reminder of his quality, opening his account for the season with a superb low strike from just inside the penalty area after he had latched onto Mateo Kovacic’s probing pass.

Broja faced an anxious wait after the VAR made a check for offside but the call went in his favour, allowing him the opportunity to celebrate a moment he will remember for the rest of his career.

‘It’s always a wait when they check for a possible offside,’ said Broja, ‘I was keeping my fingers crossed but I thought I had timed my run well.

‘Thanks to the fans for the support. It’s unreal, I’ve been waiting for my first goal. It’s a surreal moment. I can’t put it into words. Onto Tuesday now. It was a good performance.

‘Everyone knows at one of the biggest clubs in the world there will be competition. It helps us all develop as players. We have a big squad, everyone is needed at all times.’

Potter made seven changes to the side which beat AC Milan in midweek and rested the likes of Pierre-Emerick Aubameyang, Raheem Sterling, as well as Reece James.

Wolves frustrated their hosts until stoppage time at the end of the first half when Kai Havertz’s looping header broke the deadlock.

Christian Pulisic sealed three points early in the second period with a deft finish before Broja added the icing on the cake.

‘I’ve been here three or four weeks so taking no credit, great finish nice pass too and whenever he comes on he works hard for the team,’ said Potter when asked to assess Broja’s contribution.

‘He’s had to be patient but he’s bene working hard in training and it’s nice for him to score.’