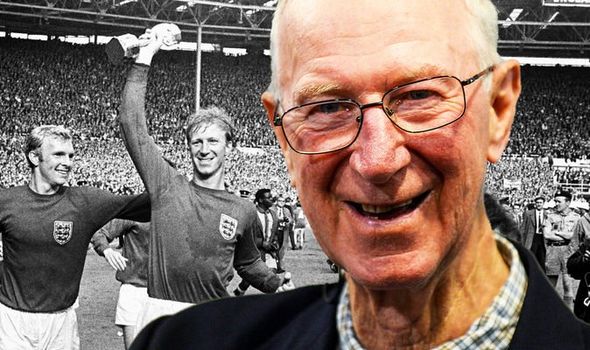 The England World Cup hero and former Leeds United player passed away peacefully at his home on Friday, his family have confirmed.

Charlton had been suffering from a long-term illness.

His family said in a statement: “Jack died peacefully on Friday 10 July at the age of 85. He was at home in Northumberland, with his family by his side.”

Charlton was part of England’s World Cup winning squad in 1966 alongside his brother Bobby.

The former defender also made a staggering 773 appearances for Leeds during his 23-year playing career.

Gareth Bale could stay longer at Tottenham after Real Madrid failed to respect him, says agent