Jack Grealish has hit back at criticism from Graeme Souness and questioned whether the pundit is harbouring an agenda against him. Souness has described the Manchester City forward as overrated, says he takes too many touches and has failed to justify his big money move from Aston Villa.

But Grealish laughed off Souness’s assessment maintaining he would only pay attention to criticism if it comes from his mum or dad.

“I don’t know what his problem is with me,” said the forward ahead of England’s Nations league clash with Italy in Milan tomorrow night. “He always says stuff about me.

“I try not to read a lot of it but it is difficult you know when he’s on Sky Sports and Talksport and its everywhere around the training ground.

“He was obviously a great player and won a lot but I don’t know what it is with what he says about me or what problem he’s got.”

Grealish, 27, has had a less than explosive start both to his City career and the current season in which he has been held back with an ankle injury – a view he accepts. 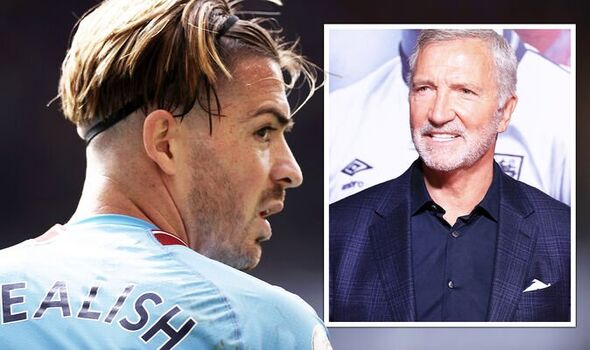 What he does not accept is that his off-field profile – Instagram visuals of close season holidays in Ibiza and Las Vegas for instance – reflect a lack of professionalism.

“I was just doing what a lot of other footballers are doing, but just sometimes I get more attention,” he said. “I tried to come back as fit as possible and I felt like I did.

“I know how good I actually am when I’m at my best so hopefully I can get that back but I know what I’m like and how professional I actually am.”

Grealish was on the scoresheet inside a minute against Wolves last weekend and is hoping to build on that during the international double header against Italy and Germany at Wembley next Monday.

“Hopefully, this is the start of my season and I can just kick on from here. I am very critical of myself. I know that there were games, especially in the second half of last season where I wasn’t at my best at all. 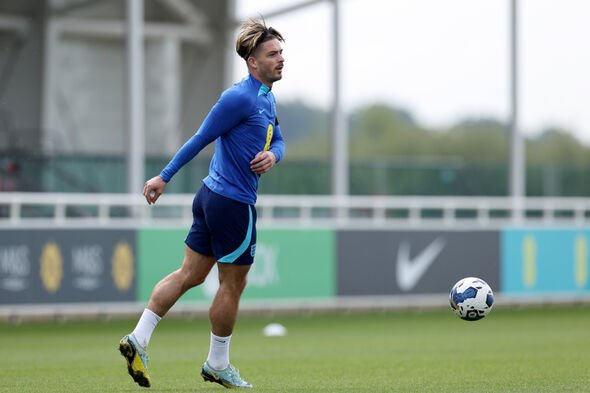 “But I think I’ll always have people on the back of me but I’ve just got to try and go and perform.

“There’s not much you can do really. It probably affects my family more than it does me. Nowadays, people have so much to say, whether that be on social media or pundits and stuff like that.

“Its just part and parcel of the game. I’ve had to learn to deal with it. If someone was saying it like my mum or my dad, I’d listen a lot more.

“When I signed for Man City and the price that came with it, I knew it wasn’t going to all be laughs unless I started the way Erling Haaland did.

“That’s the only way I wouldn’t get caned!”