Barcelona are reportedly weighing up a move for RB Leipzig forward Timo Werner which would throw a major spanner in the works for Liverpool’s transfer hopes.

Werner has a £51million release clause which must be activated before April, when the price will then inflate.

The 23-year-old has been in scintillating form for the Bundesliga side scoring 27 goals in all competitions this season.

It has been reported that Liverpool will try and get the deal over the line before the summer transfer window opens. 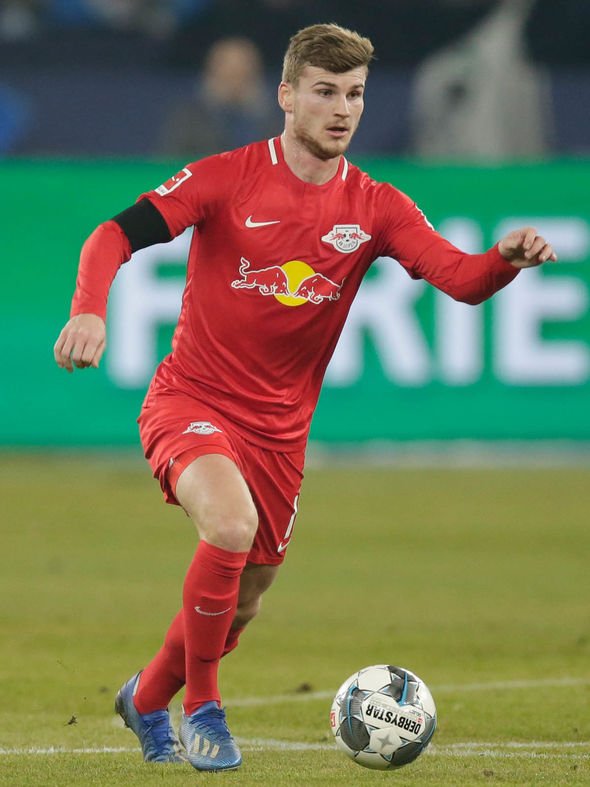 Van Dijk has been the rock of Jurgen Klopp’s defence throughout the last two seasons and has played an integral part in the Reds’ stunning undefeated run in the Premier League this season.

According to the Daily Mirror, Liverpool’s success on and off the pitch has led to record revenue which allowed them to tie up the likes of Mohamed Salah, Sadio Mane and Roberto Firmino with lucrative contracts.

And the Reds are now set to do the same with Van Dijk, who is about to become the world’s best-paid defender. 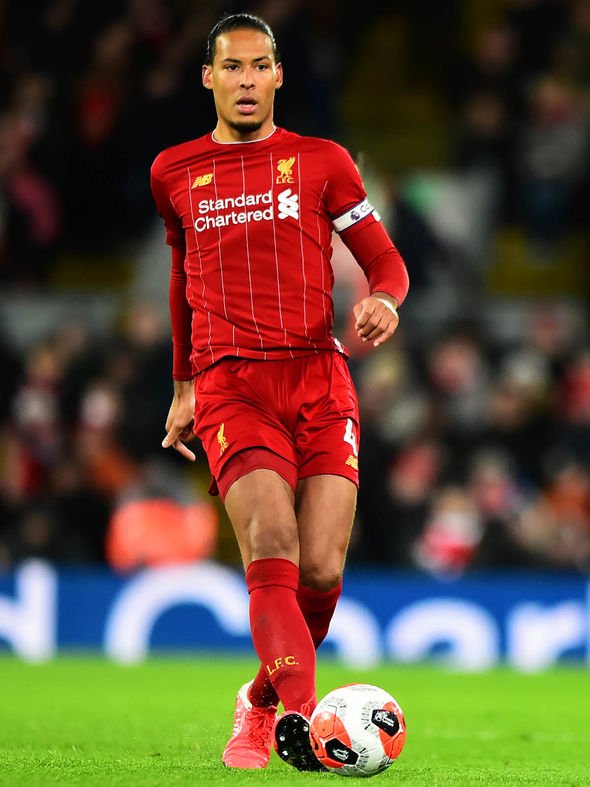 Jack Grealish should snub Manchester United as he is good enough to play for Barcelona, according to former Aston Villa star Gabriel Agbonlahor.

He told The Sun: “I am not just saying this as I have played with him, but I honestly think he is the best attacking midfield option that England have got at this current time.

“That is why, when people say Grealish to Manchester United, he could do so much better than that.

“He could walk into any team in the world, even Barcelona or Juventus.

“For where Manchester United are now, he could go to better teams around the world, so he doesn’t need to limit himself to just United and focus on teams who are playing in the Champions League.

“The good thing about Jack is that he can run with and without the ball, play in different positions and score goals. He is the type of player that fans of football will go to a game to specifically watch him, even if they aren’t fans of Villa.” 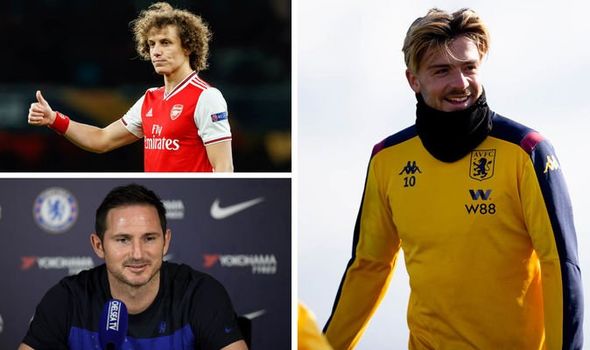 Arsenal should axe nine stars in the summer after their humiliating Europa League exit, according to Perry Groves.

“He needs to get rid of players,” he told talkSPORT.

“I thought it would be five or six, but I think you’re looking up to about nine players. [But] It is going to be impossible to get rid of them all in one go.

“This isn’t about talent, it’s not that they are not good players – David Luiz, (Shkrodan) Mustafi, Sokratis, (Dani) Ceballos is going to go anyway as he is on loan, Ozil, (Granit) Xhaka, (Calum) Chambers, (Mohamed) Elneny and Henrikh Mkhitaryan.

“Mkhitaryan and Elneny are out on loan at this point anyway.

“He needs them now. He has to use them now because he needs bodies. Short-term they have a future, long-term, no.

“It’s very similar to when George Graham went there in 1986 and he had a lot of players. Very talented players, but they did not have the desire that he required.

“He got rid of them and went and got players from the lower league like Alan Smith, Lee Dixon, Nigel Winterburn.” 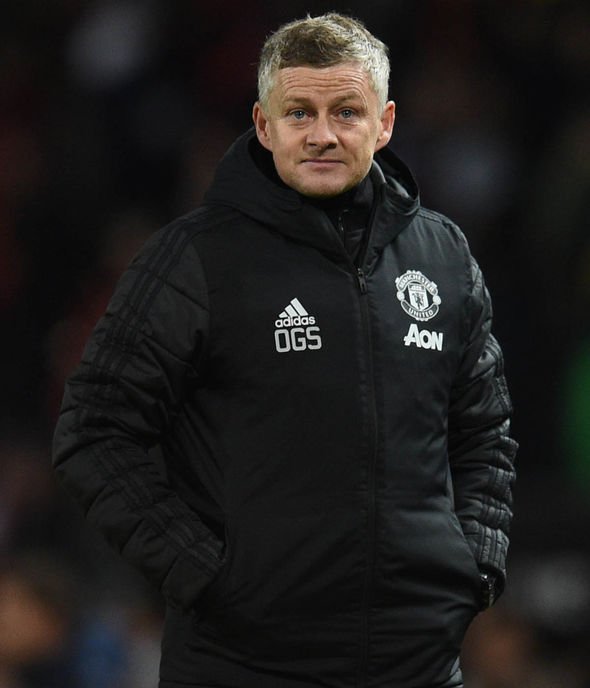 Chelsea boss Frank Lampard has revealed he is on the same page with the board over summer transfers.

“There is a reason why we are where we are at the moment,” Lampard said.

“We have not challenged in the Premier League for a couple of years.

“We have to fight and work as hard as we can on the training pitch and in games to close that gap.

“Come the summer, of course as a club we want to move forward and make some decisions.

“We are certainly on the same page here when I speak with the board.

“People say, ‘you are Chelsea, you should not be happy with fourth’. The Premier League has changed. It’s not like that any more.”

Robbie Savage says "unbelievable" David Bentley could have been "next Beckham"