James Ward-Prowse is determined to make England’s World Cup squad and avoid watching another tournament from the sofa.

Named in every Three Lions squad he was available for last season, the in-form 27-year-old saw hopes of playing in the run to the Euro 2020 final scotched after being cut from the provisional squad.

Ward-Prowse had already experienced similar heartache having missed out on England’s 2019 Nations League finals after training with Gareth Southgate’s men in the build-up, but that disappointment could not compare with the summer.

Little wonder the Southampton captain is doing everything he can to make it third time lucky as the nine-cap midfielder attempts to force his way into selection for the winter World Cup. 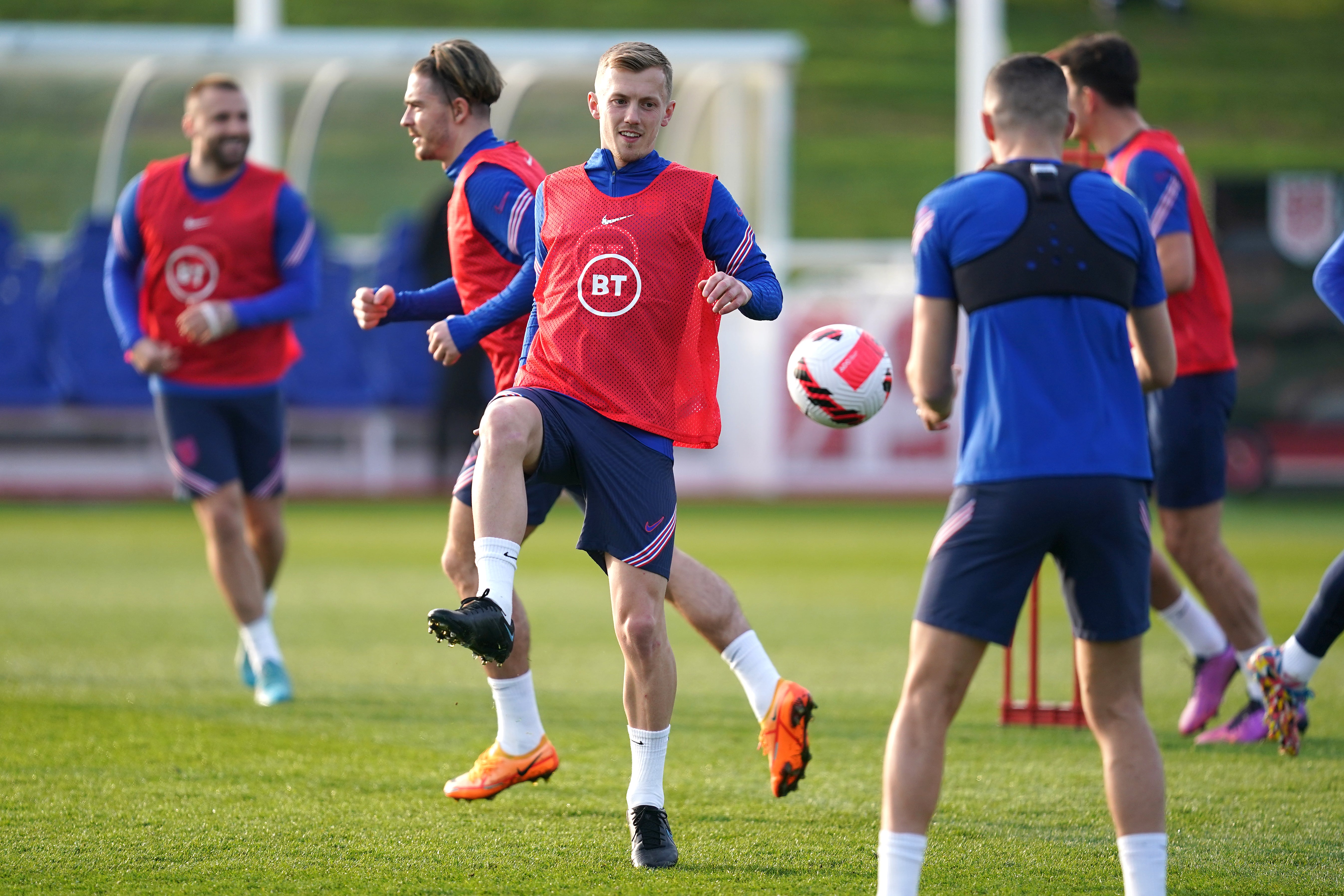 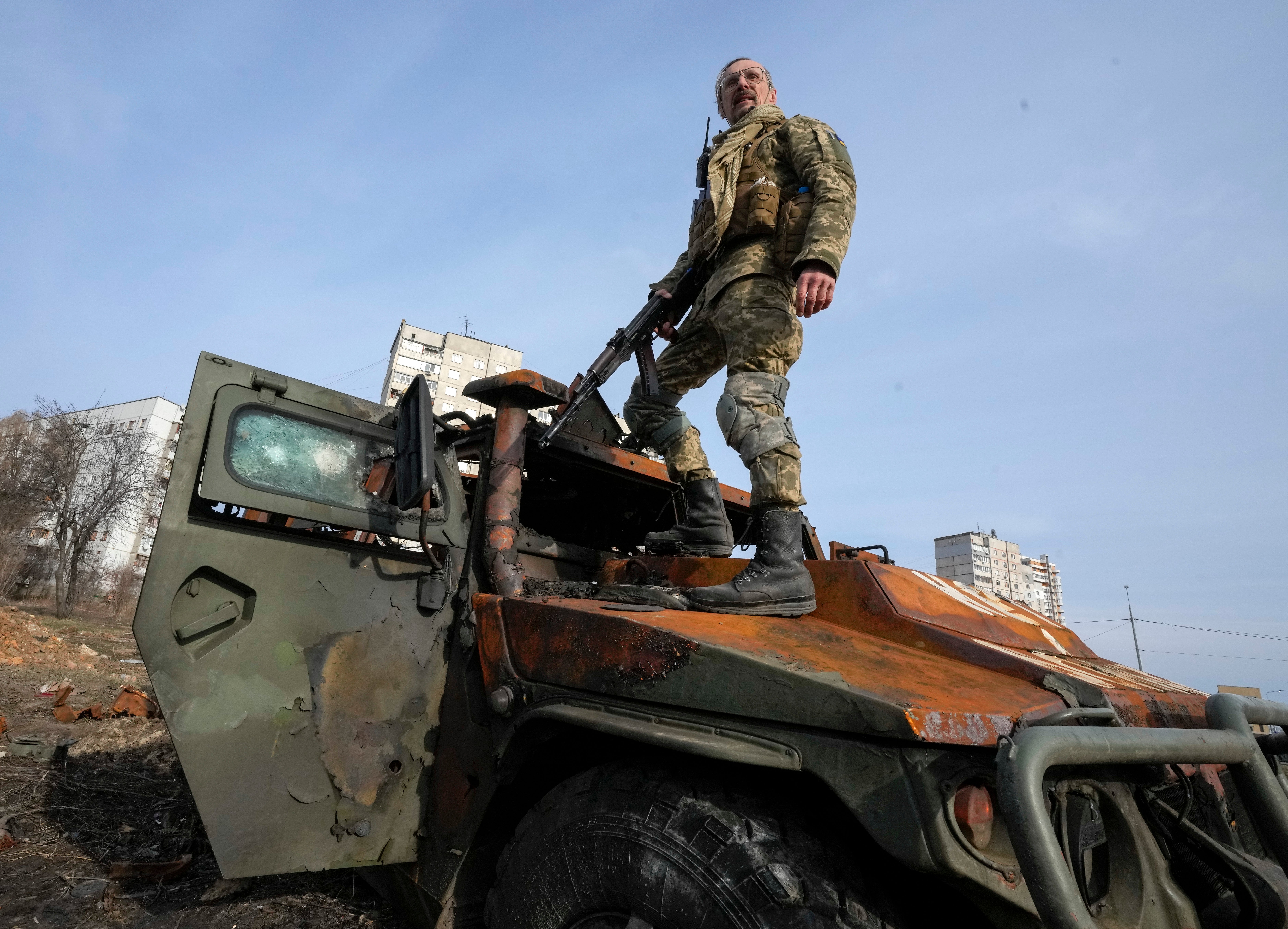 “Having had the disappointment from the summer of not quite making the Euros squad, there’s definitely that incentive for me to make sure that I don’t miss out on another major tournament,” Ward-Prowse told the PA news agency.

“There’s such huge competition for places within the squad, which is a great thing. But, equally, it’s frustrating, because there are so many players and so many more hurdles to get through.

“But it’s up to me to make sure that I give myself the opportunity to make that squad.”

Asked if that disappointment fuels him, the set-piece specialist said: “Yeah, it does. Naturally I was disappointed but I knew I’d come off the back of a really successful season and I’d given myself every opportunity to be in that squad. 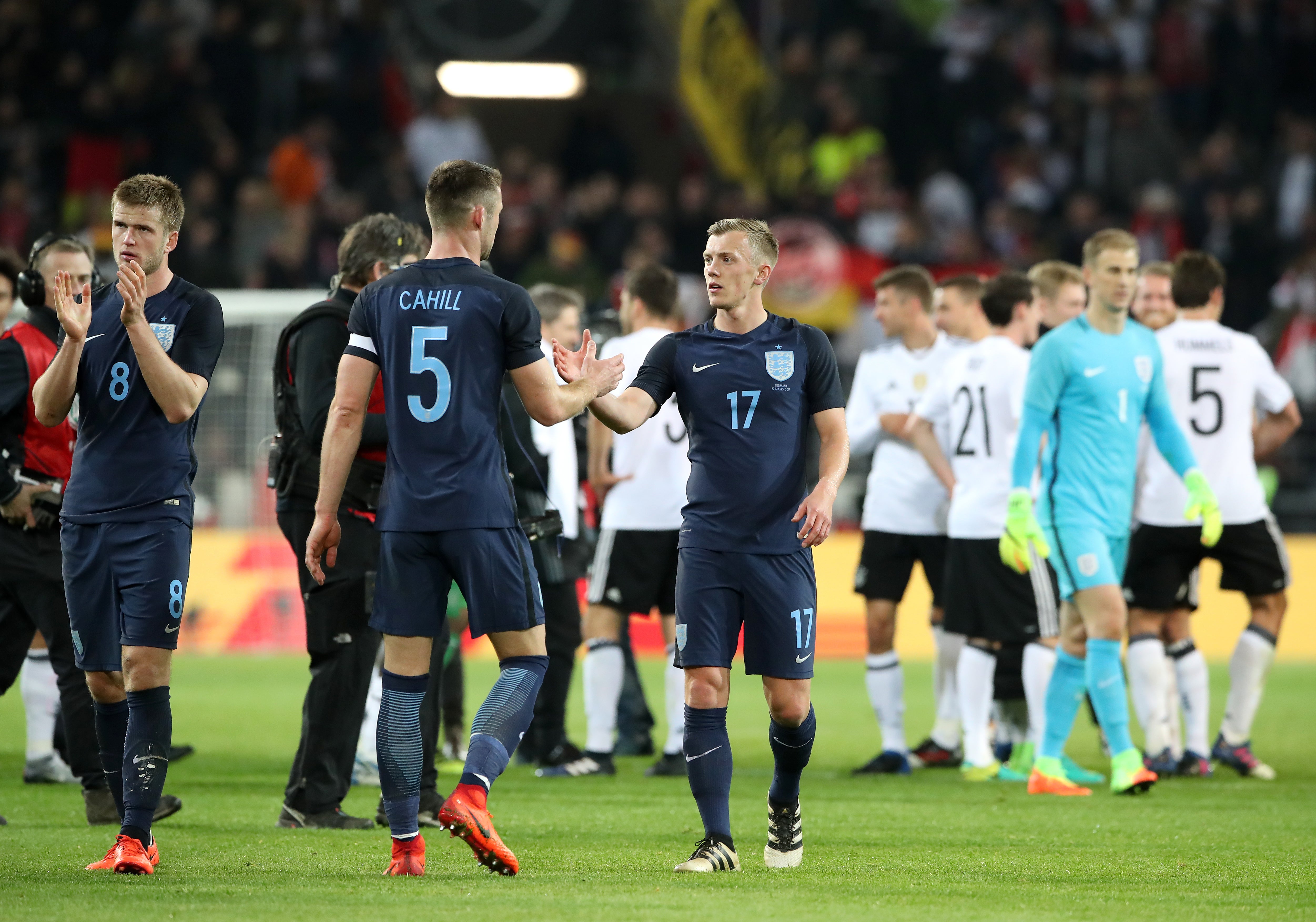 “It wasn’t meant to be but I wanted to make sure that I could help and prepare the team as best as I could.

“To be at home was strange in many ways, to be watching them do so well. On one hand you want to be there but equally your buzzing for them to be doing so well.

“I don’t want to have that again so I’ll do everything I can to make sure I’m there.”

Ward-Prowse, who was England Under-21s captain under Southgate, is set to win his 10th senior cap in Tuesday’s Wembley friendly against Ivory Coast – the Three Lions’ first match against non-European opposition since November 2018. 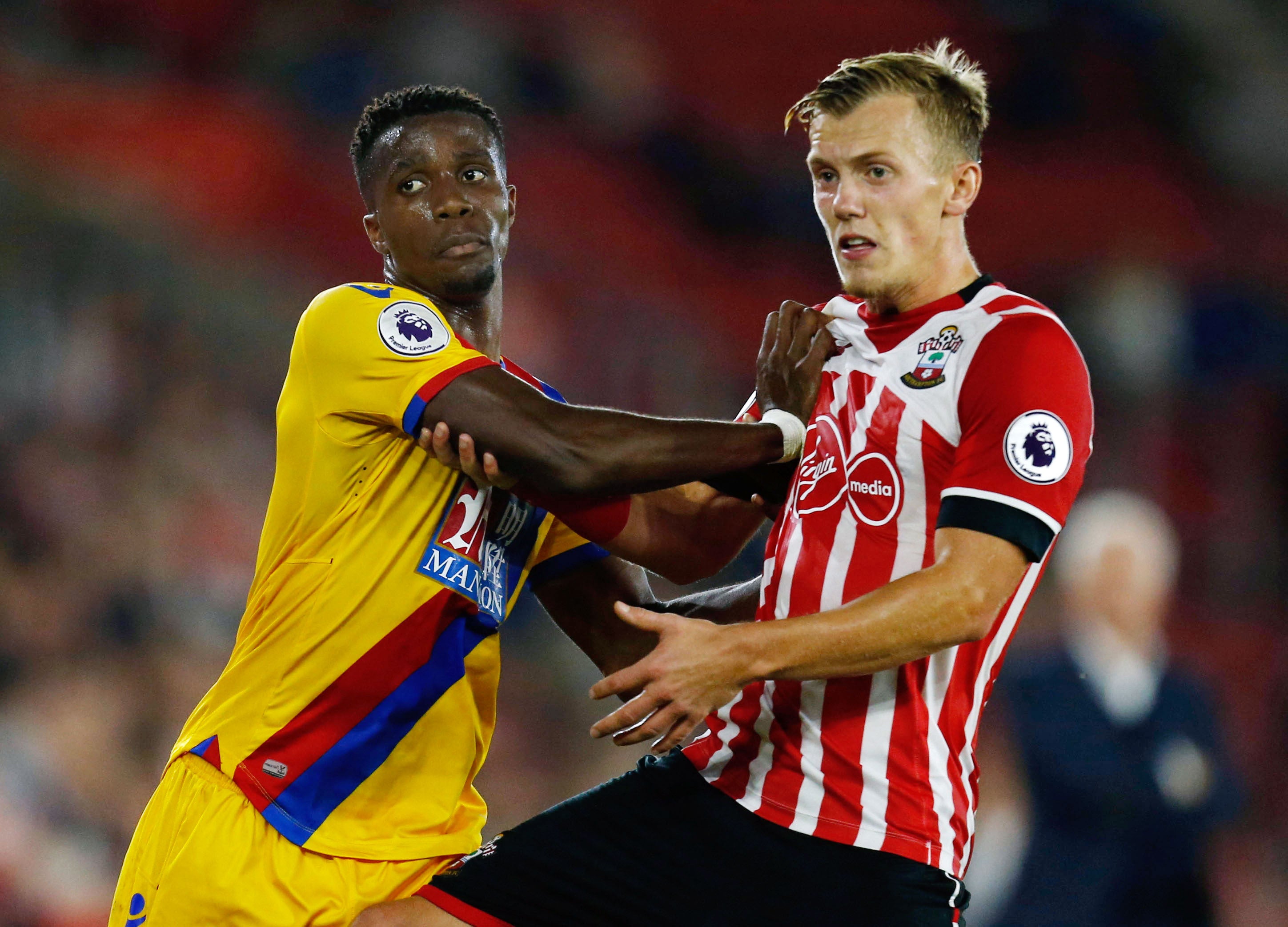 The friendly will see Ward-Prowse come up against Wilfried Zaha, who he has had a few flashpoints with in recent years during matches between Southampton and Crystal Palace.

“I think it’s a good way of helping us prepare for the tournament and, yeah, of course, I mean, it’s a great rivalry, I suppose,” he said with a laugh.

“But I have the utmost respect for him. He’s a fantastic player and he’s somebody that we have to be wary of.

“I think it’ll be an exciting game. To be playing a different nation is definitely exciting.”

Having had the disappointment from the summer of not quite making the Euros squad, there’s definitely that incentive for me to make sure that I don’t miss out on another major tournament

Southgate is planning wholesale changes against the Ivorians, meaning goalkeeper Fraser Forster could make his first England appearance since 2016.

Injuries led to the 34-year-old’s surprise return to the international set-up and Ward-Prowse is delighted for his close friend after coming through adversity to impress between the sticks for Saints.

“He’s obviously been on a difficult journey in the last few years,” he said.

“He’s my best mate and I’m absolutely delighted for him. He’s worked incredibly hard as well. 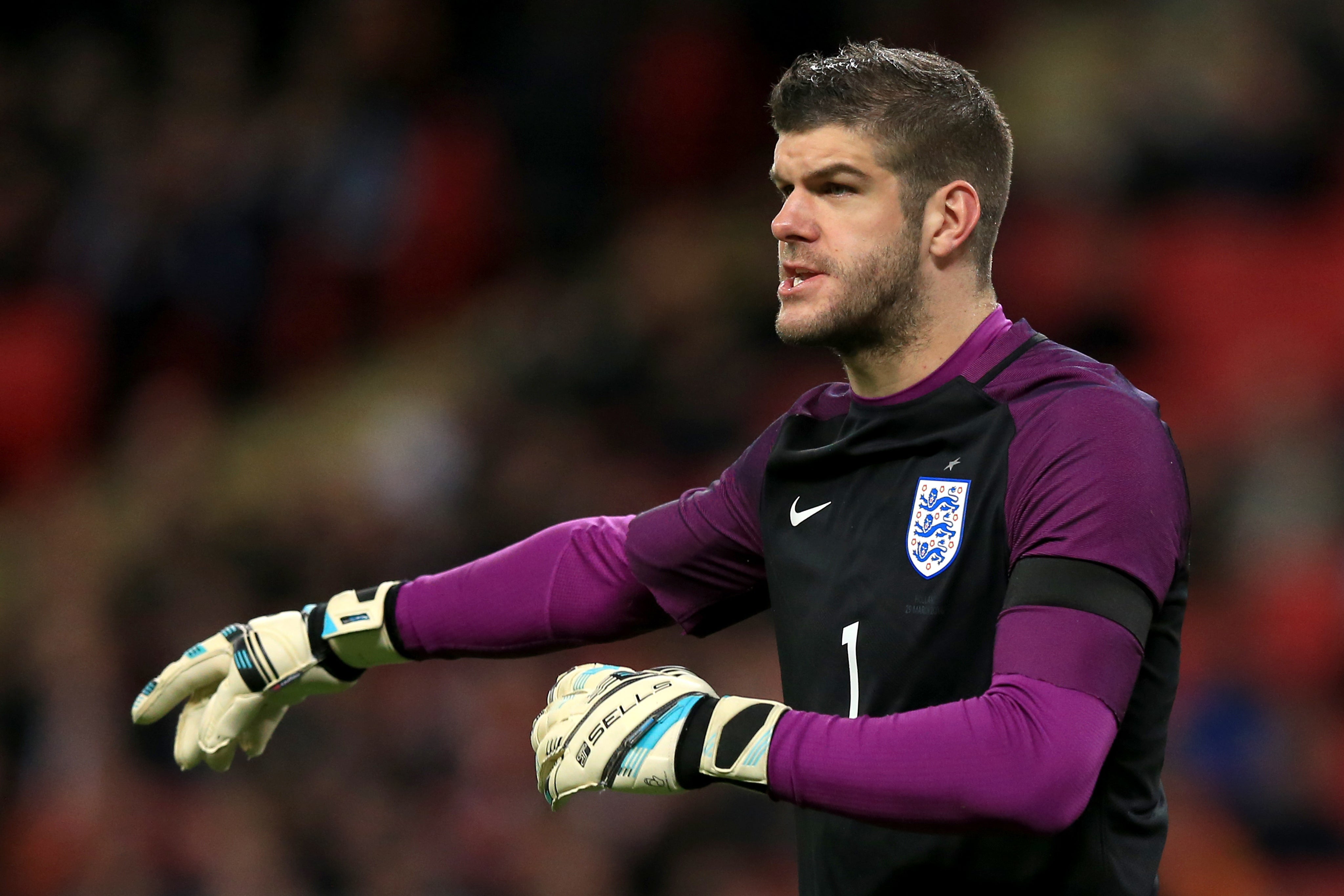 “He’s had some difficult moments along his footballing journey but he’s shown a lot of persistence, and his quality as well.

“You can see the presence that he holds on the pitch and he gives everybody that confidence.

“I’m absolutely delighted for him and hopefully he can make the most of his opportunity this week.”

Ward-Prowse was speaking as Nationwide Building Society and England Football launched the ‘Where Greatness Is Made’ campaign, celebrating 50 years of England Women’s captains and the communities they grew up in.

Current skipper Steph Houghton is among six players being honoured with plaques in their hometowns and Ward-Prowse is excited to see how the Lionesses get on when the Women’s Euros kick-off on home soil in 100 days. 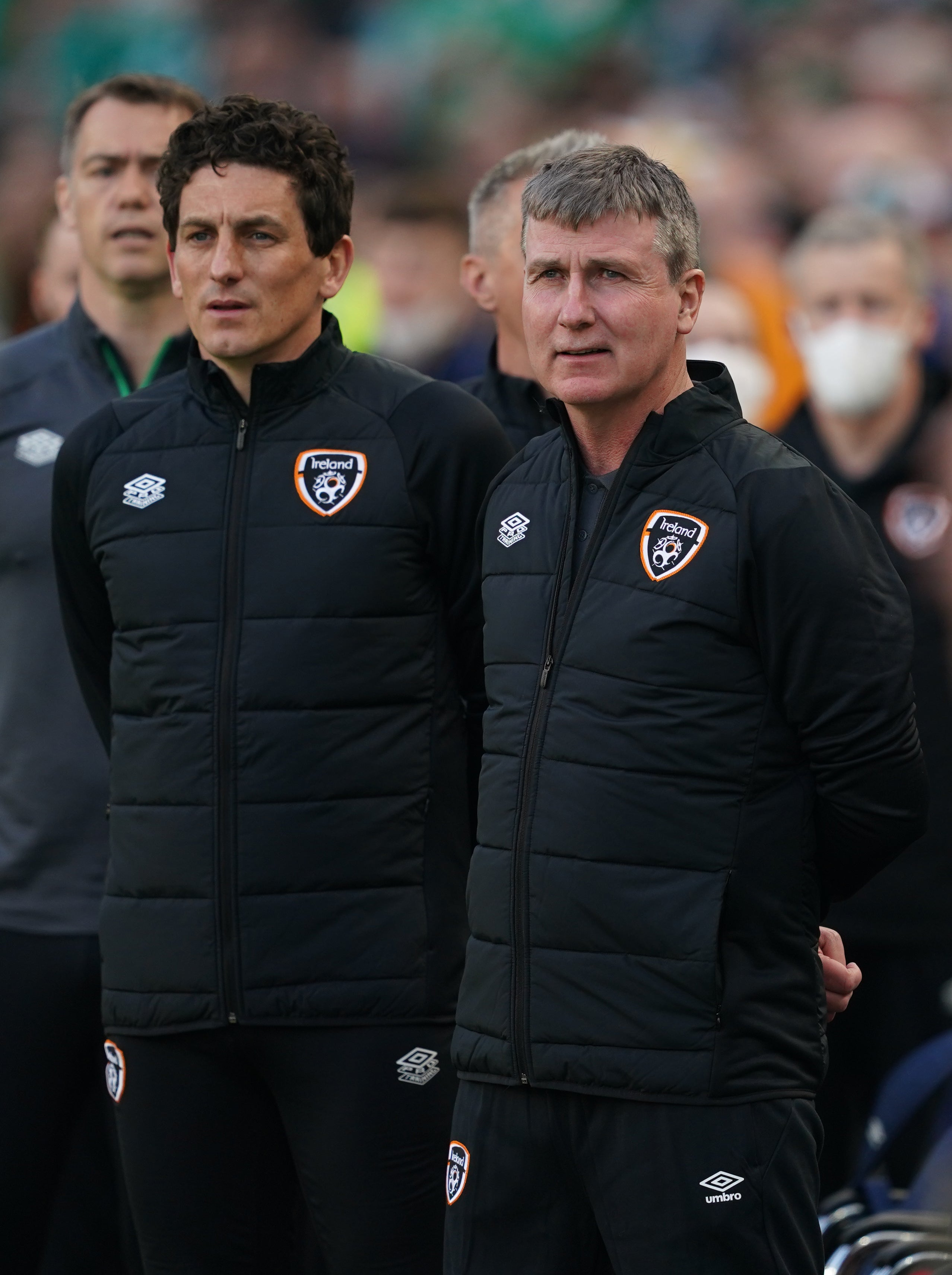 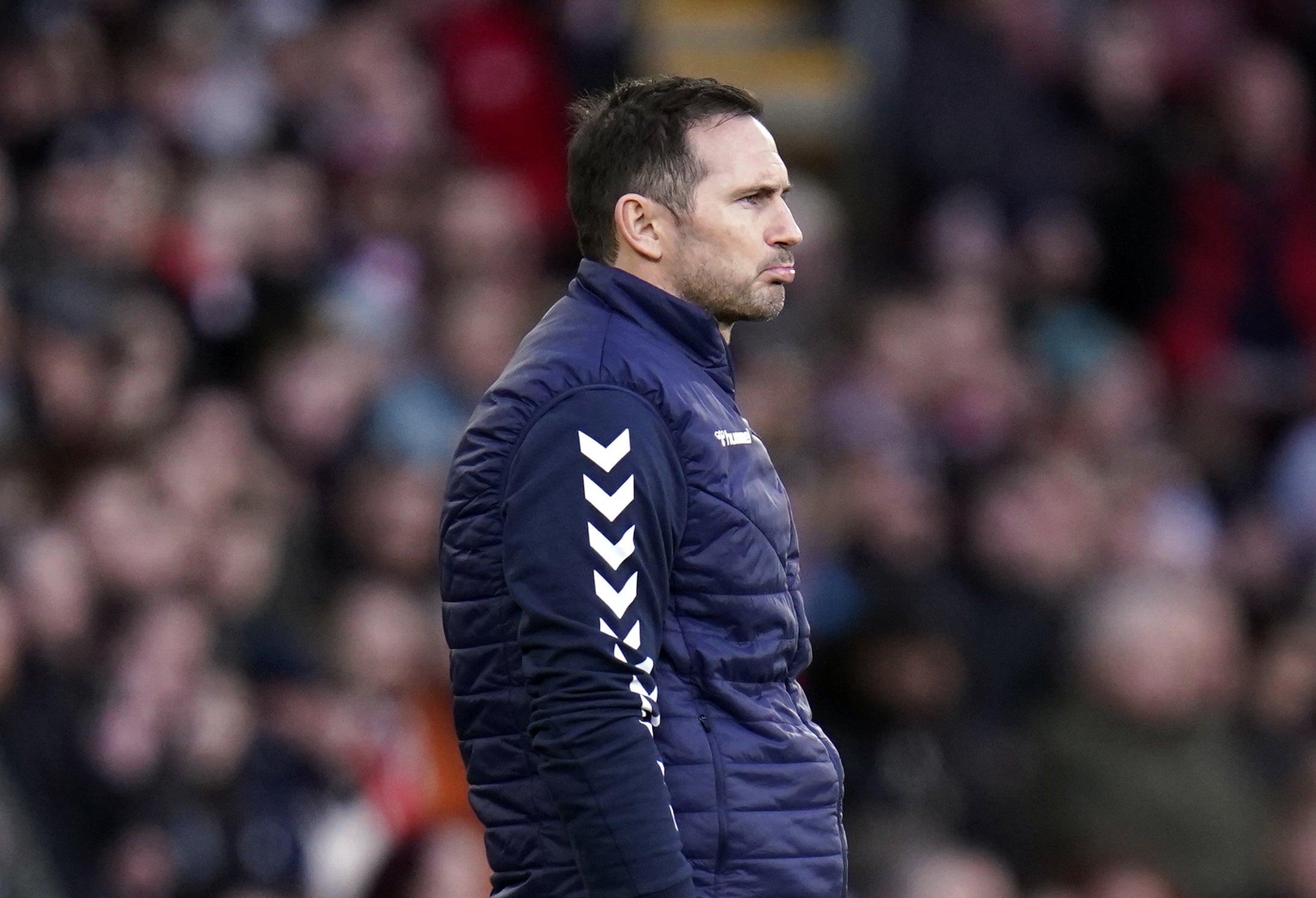 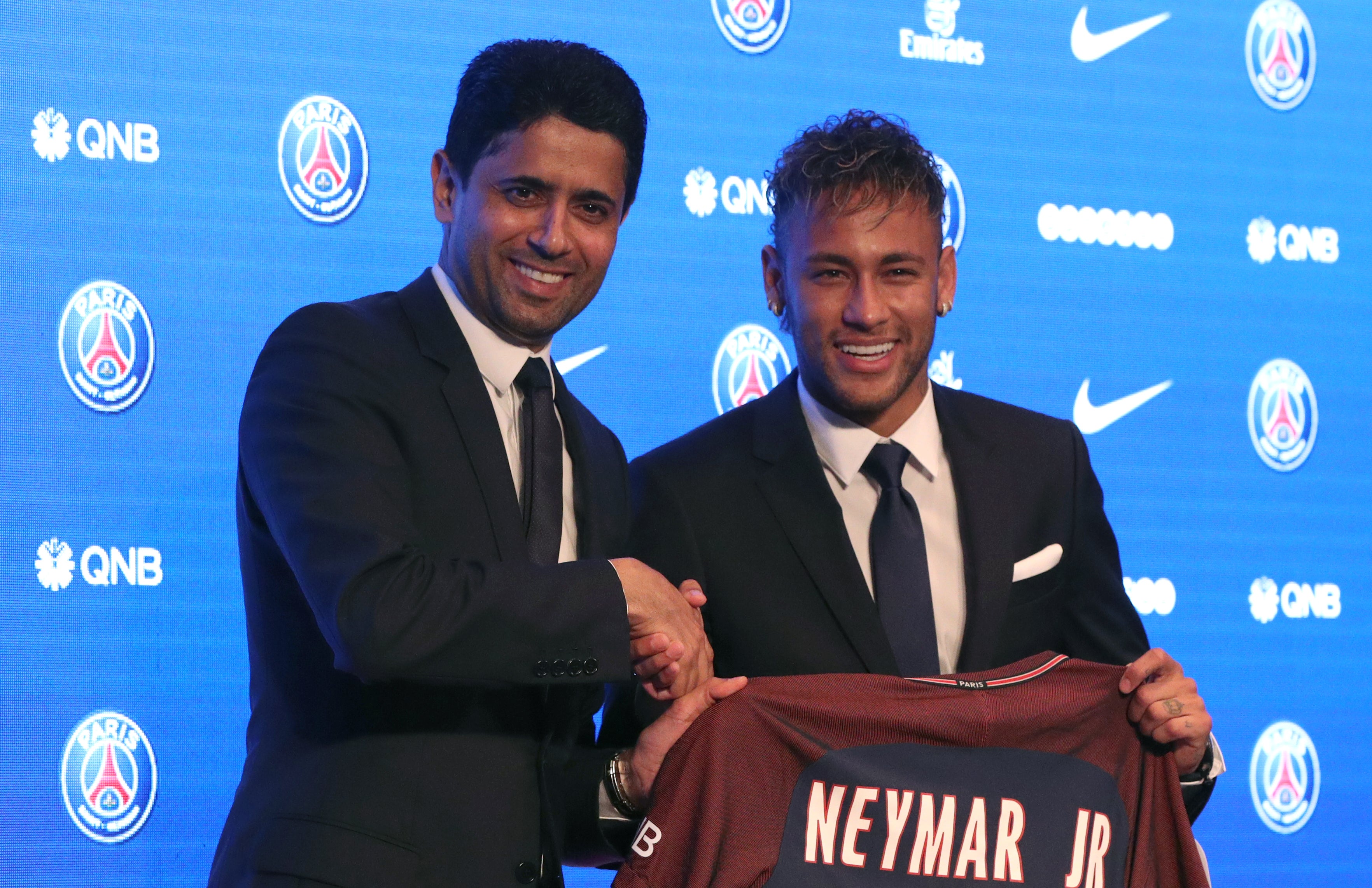 “I think they’re doing an amazing job,” he said.

“Having finished fourth in the World Cup, they’ll definitely be having that fire in their belly to make sure that they go that one step further.”