Jamie Carragher and Wayne Rooney BOTH include Sergio Aguero, Paul Scholes and John Terry in their Premier League Hall of Fame… but who do they disagree on to complete their six-man shortlists?

Jamie Carragher and Wayne Rooney both feel that Sergio Aguero, Paul Scholes and John Terry deserve to be inducted into the Premier League Hall of Fame.

The Hall of Fame currently has 10 former players in it, including Rooney, and six further members are due to be added shortly.

Speaking on Monday Night Football on Sky Sports, Carragher and Rooney agreed on three players who made their shortlists. 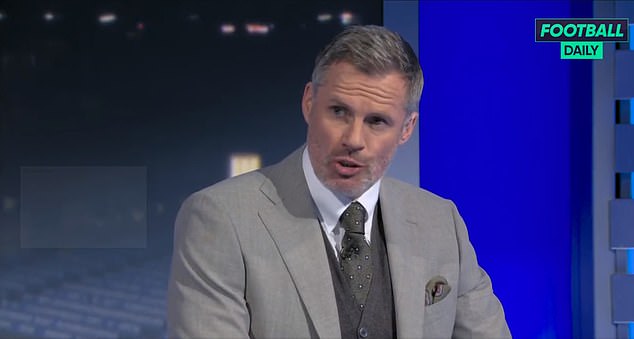 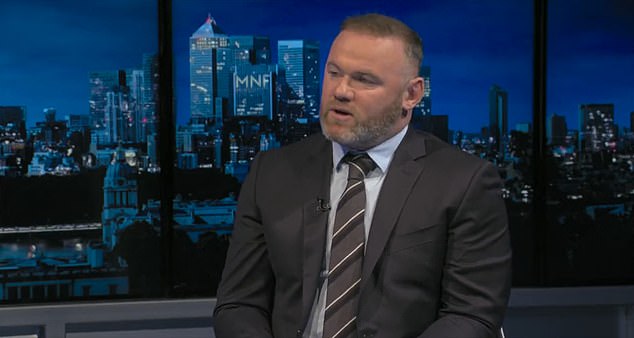 ‘I went for Sergio Aguero, who I think has given us the best moment in the Premier League with that goal,’ Carragher said.

‘I then went with John Terry, who I’ve said for years is, in my opinion, the best centre-back in Premier League history. Paul Scholes, one of the absolute greats in midfield.’

Rooney offered no arguments with those three selections from his fellow pundit.

‘The ones which are the same are Sergio Aguero, one of the best strikers the Premier League has ever seen. Paul Scholes, in my opinion, it should have been him and Alan Shearer, the first two.

‘I went with John Terry also. Horrible to play against, dominant for so many years in the Premier League,’ Rooney responded. 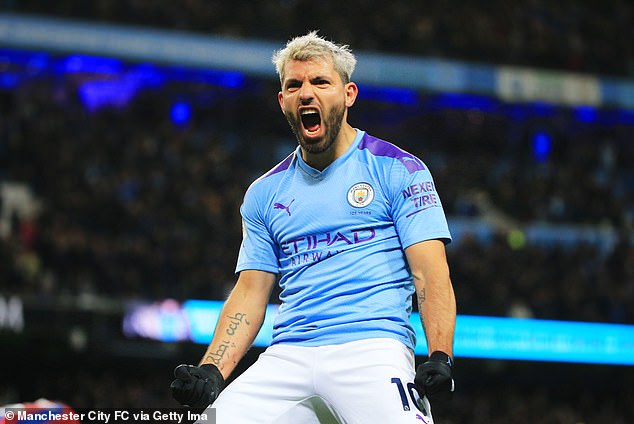 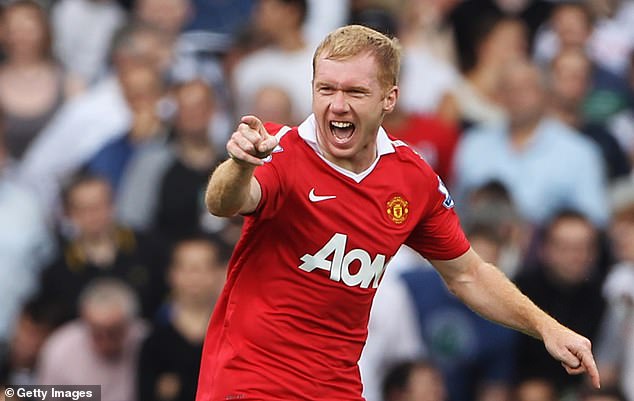 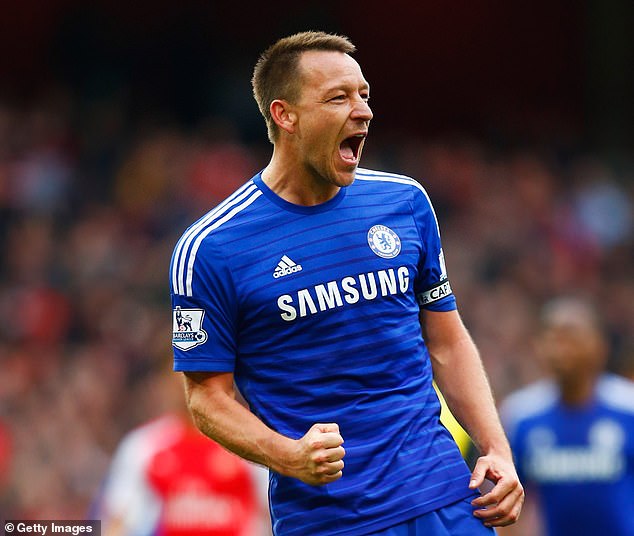 The duo were not completely aligned with their picks, though, as Carragher selected two former Champions League winners and an ex-team-mate to go into the exclusive club.

‘I’m going to go for Yaya Toure, who I think in that Manchester City team was absolutely unbelievable. It was men against boys at times when he was coming through. 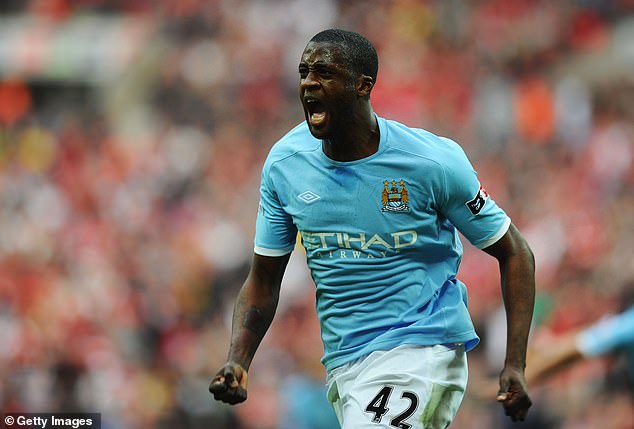 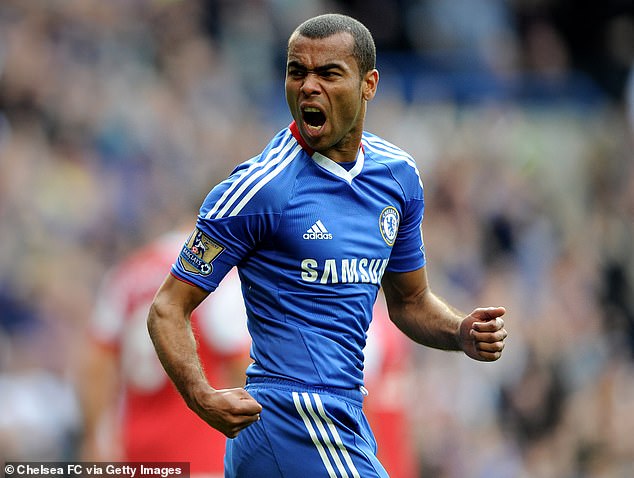 Rooney then countered by naming his three remaining players.

‘I went for Ian Wright. Growing up, I used to hate watching him play against Everton because he’d always score. He was a character, he had a cheekiness about him.’

‘I also went for Vincent Kompany. I think I had so many battles against Kompany throughout the years. I enjoyed the challenge of playing against him.

‘The last one I went for was Ashley Cole. For big periods of his career, he was the best left-back in the world,’ Rooney added.

Arsenal fans believe Ashley Westwood should have been sent off

Liverpool confirm signing of Ozan Kabak on loan from Schalke