Jamie Carragher has claimed Tottenham’s defenders are “nowhere near good enough” to hold on to leads while criticising Jose Mourinho’s approach this season.

Spurs have suffered five defeats in six games in all competitions, with Manchester City inflicting a a 3-0 beating on Mourinho’s side last weekend, which leaves them ninth in the table and six points off the top four.

And while analysing Mourinho’s squad and his tactics, Carragher labelled the Portuguese manager as “reactive” in contrast to the majority of the top managers in Europe now being “proactive”.

The former Liverpool defender has criticised the approach due to Spurs’ inability to hold on to leads, having dropped 10 points from winning positions at half-time this season – the most in the Premier League.

“What really stood out for me was watching Chelsea go to Tottenham and how they set up. This was Thomas Tuchel’s third game in charge. Jose has been there 12 months. And Jose played that game to stop them,” Carragher explained on Sky Sports’ Monday Night Football.

“Going into that game, Chelsea were behind Tottenham and Tottenham were at home. It almost summed up the way we see managers right now and where Jose is. 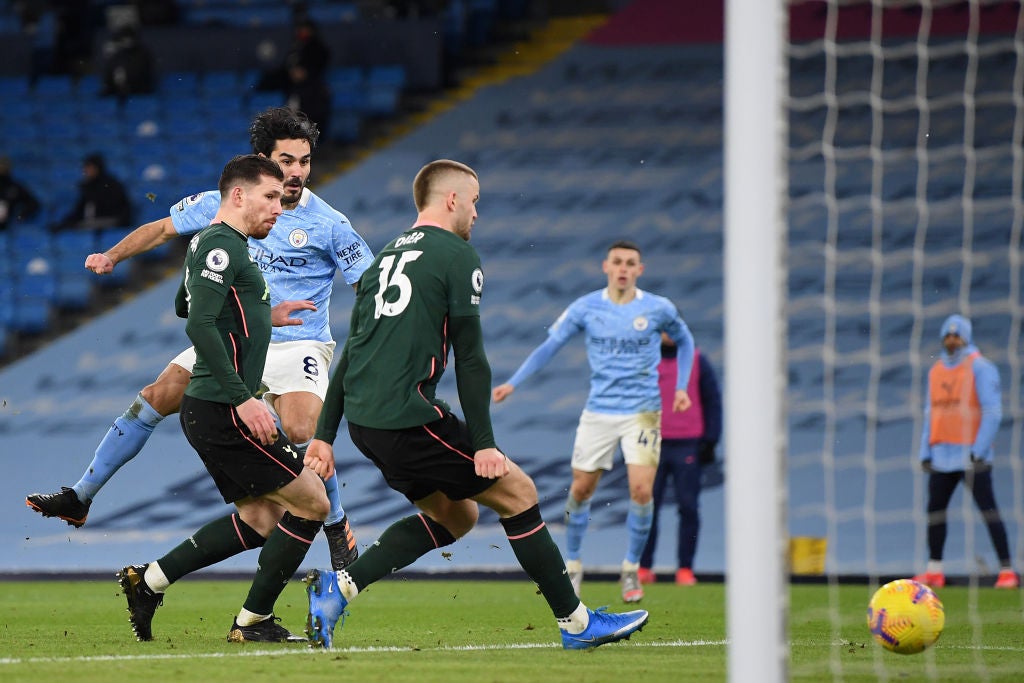 “Steven Bergwijn and Tanguy Ndombele’s job was to press or man-mark the opposition central midfield players. It was very narrow, something different just to stop Chelsea.

“It was really evident that this was Jose trying to do a job. It was not about hurting Chelsea, it was not about what we were going to do, it was about them. We are not saying that attackers should not defend, but it was almost like their job was to man-mark the opposition with no thought of how they were going to play themselves.”

Rodallega recalls seeing Rooney ‘drinking like a madman’ on nights out