Chelsea’s ‘CRAZY’ decision to sack Thomas Tuchel ‘does not make sense’, says Jamie Carragher… as he questions new owner Todd Boehly’s strategy and insists it weakens their chances of finishing in the top four

Jamie Carragher has slammed Chelsea’s decision to sack manager Thomas Tuchel so early into the season.

The announcement of Tuchel’s sacking came after his side was beaten by Dinamo Zagreb 1-0 in their opening Champions League group stage fixture.

Chelsea are paying £15million to sack Tuchel, which will see the German manager collect £13m to him and another £2m go to his backroom staff. 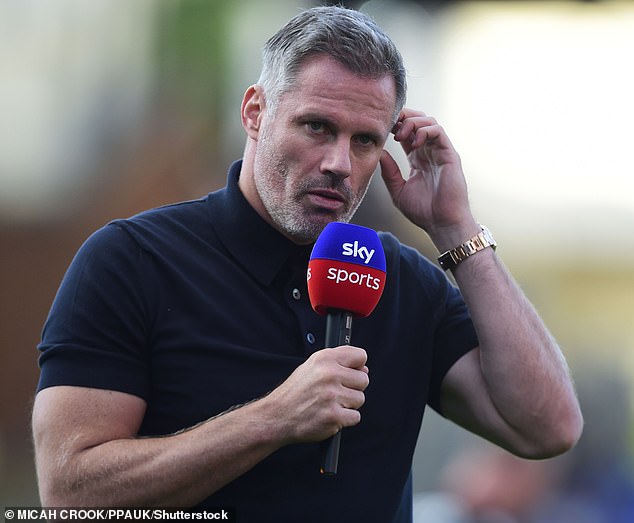 Carragher has hit out at Chelsea owner Todd Boehly, suggesting the move to get rid of the German manager is ‘crazy’.

Writing in his column for The Telegraph, Carragher said: ‘To sack any manager seven games into a season is ridiculous. To sack a manager of Thomas Tuchel’s class is crazy.

‘No matter what the explanation from new owner Todd Boehly, how can it make sense to act six weeks into a new campaign, when the transfer window has just closed, and a squad has been assembled to fit the manager’s vision?’

The former Liverpool defender also pointed out that the move would create uncertainty among the players who have just joined the club such as Wesley Fofana and Pierre-Emerick Aubameyang. 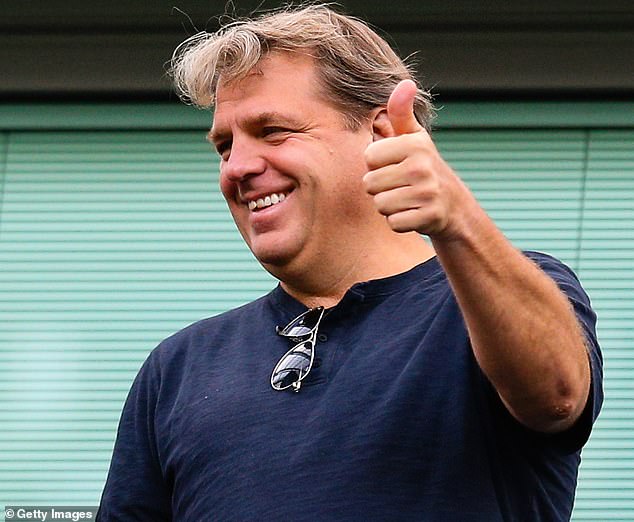 The French defender and Gabon striker joined Chelsea in the final days of the transfer window, with Aubameyang being one of Tuchel’s former players during a prolific period at Borussia Dortmund.

Carragher said: ‘What must Wesley Fofana be thinking today? More relevantly, what is Pierre-Emerick Aubameyang thinking?

‘His relationship with his ex-Borussia Dortmund coach Tuchel was the key to his signing last week. 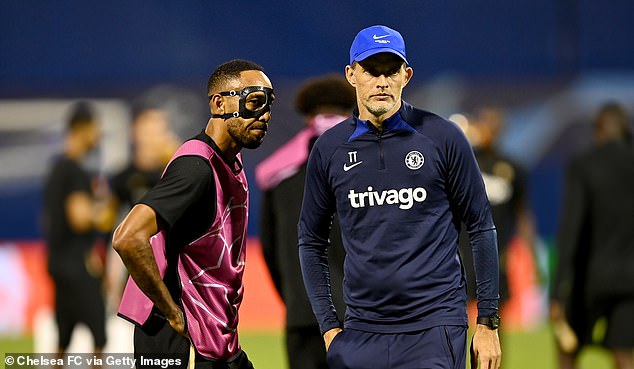 ‘Did Boehly sanction that deal while privately considering a change of coach might be necessary in a matter of days?’

The German manager helped the club win the UEFA Champions League, UEFA Super Cup and FIFA Club World Cup in his first year in charge of the club before a trophy-less last campaign which saw them lose to Liverpool in both the Carabao Cup final and FA Cup final, while finishing third in the Premier League.

Carragher has suggested that the sacking is a surprise due to the new ownership and Boehly’s track record of sticking by coaches for his MLB side, the LA Dodgers.

The retired defender admitted that it would not have been surprising should the sacking had come in this way under the former hierarchy managed by Roman Abramovich. 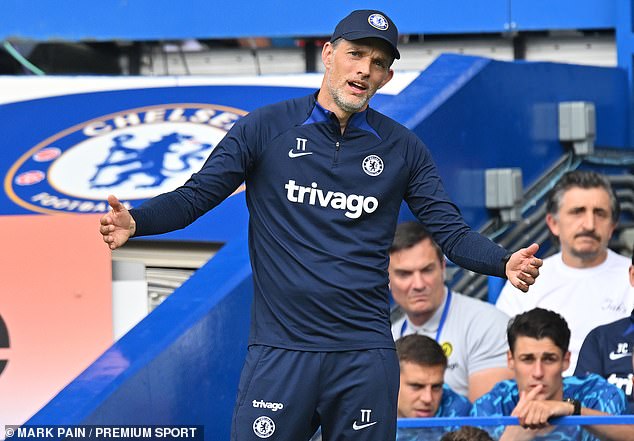 Carragher said: ‘The shocking aspect of it is that a new administration has gone this way. That would worry me if I was a Chelsea fan.

Under Abramovich, Chelsea were unique in that no matter how unstable the managerial position, they still won.

‘It became difficult to criticise the sacking policy as a new manager arrived and won the double in his first season (Ancelotti) or the Champions League within six months (Roberto Di Matteo and Tuchel).

‘This feels different because Boehly has dismissed the coach before putting a recognised football structure in place. From the outside, it feels like Tuchel was the director of football as much as the coach over the summer, trying to lure the right players to the club.’

Chelsea have since been given permission by Brighton and Hove Albion to discuss the managerial position with boss Graham Potter. 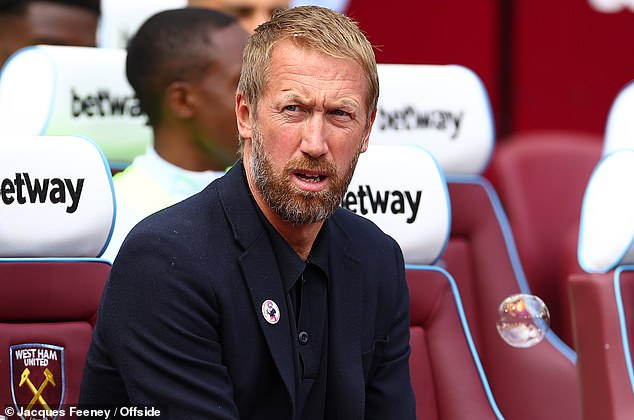