Chelsea midfielder Mason Mount made a “stupid” mistake earlier this week – but he will not be the only person not self-isolating when they should be, says former Liverpool captain Jamie Redknapp. As revealed by Express Sport, Chelsea were left furious as Mount was pictured playing football in a park with West Ham star and childhood friend Declan Rice at the weekend. The 21-year-old, as well as the rest of the Chelsea first-team squad, were meant to be self-isolating after team-mate Callum Hudson-Odoi tested positive for the coronavirus last week.

Mount has had a fine first full season in the Blues first team, scoring six goals and contributing four assists in his 29 Premier League appearances this term.

Redknapp is a big fan of the midfielder, both as a player and as a person.

And the pundit reckons Mount, who has apologised to Chelsea, will be feeling bad about the situation.

“He’s made a mistake,” Redknapp said on The Debate. 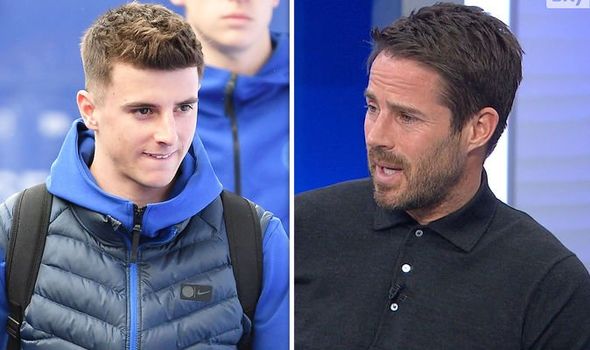 “He’s a great kid, a really nice boy, well educated, he’s got a lovely family behind him.

“He’s made a mistake, I remember making plenty of mistakes when I was his age.

“And I’m sure with Frank and everybody at the club, they’ll stick by him.

“We’ve all done stupid things in our time. He is a brilliant young man, that’s all I can say.

“We all want to get back to watching football and not sit here talking about something that’s so serious but that’s life, we just have to get on with it.

“He loves the game and that’s the problem but as I say it was just the wrong time for him to do it.

“Knowing him, I’ve met him a few times, he’ll feel so bad about what he’s done.

“He’s made a big mistake but there will be people all around the world who should be self-isolating that are not. 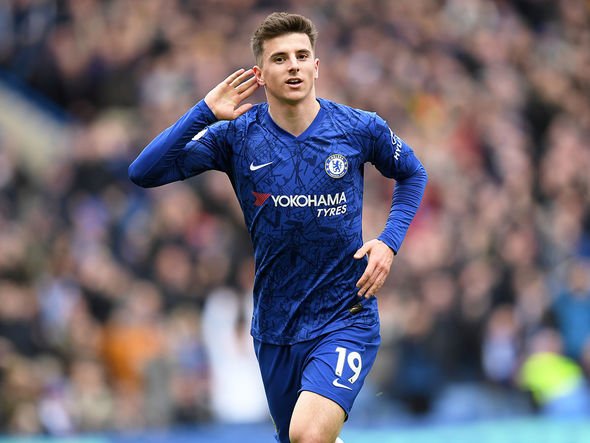 “So let’s just forget about it now, he’s made a mistake and everybody just moves on.”

Mount and Rice were spotted by a father and his 14-year-old son in Barnet on Sunday.

The father said: “They were wearing snoods on their faces but it wasn’t obvious to me whether they were using them to protect other people or so they wouldn’t be noticed.

“It was a friendly knockabout with lot of banter. I suppose I was carried along with my son’s excitement but when I went back to the car I thought ‘hang on’.

“We’ve got someone out in public who is a team-mate of Callum Hudson-Odoi, who actually has coronavirus.

“It looked like none of them were taking the situation very seriously.”

Football fans to be allowed back in stadiums – but no chanting or singing!