Marsch-ing on together! Leeds boss Jesse insists he wants to stay ‘for many years’ even if they are relegated from the Premier League – as the American boss prepares to move into permanent housing ‘in the next few weeks’

Jesse Marsch has pledged his commitment to Leeds regardless of what division they are in as he prepares to move into a new permanent house at the end of the season.

The American replaced Marcelo Bielsa as Whites boss in February and has picked up 11 points from his eight games in charge.

Leeds remain in serious danger of going down to the Championship as they visit Arsenal on Sunday just two points clear of third-bottom Everton, who have a game in hand. 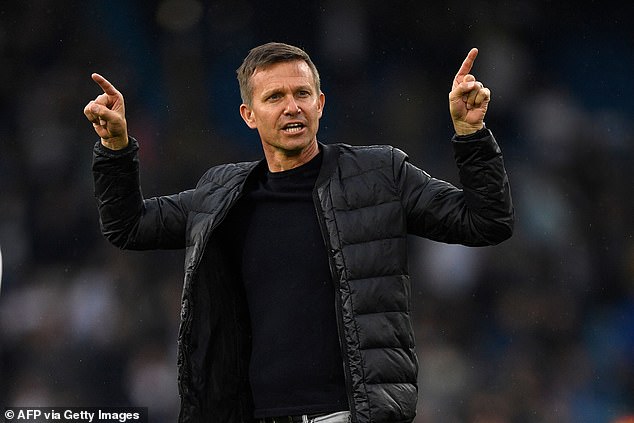 But Marsch says his love for both the club and the city are spurring him on to beat the drop and he wants to stay for ‘many years’ whether or not they remain in the Premier League.

‘I have said from day one that I’ve loved being here,’ admitted the Leeds manager. ‘We haven’t moved into our permanent housing yet but we will be doing that in the next couple of weeks.

‘I hope to make this my home for many years. I love the club, I love the team, I love the area. We are really enjoying ourselves. 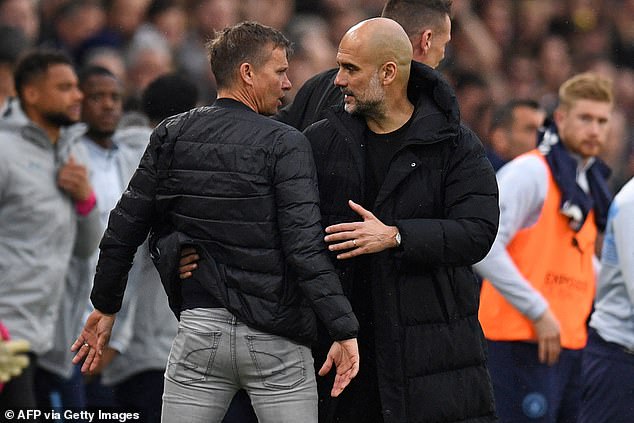 ‘That gives me more motivation and desire to do whatever it takes to help this team achieve our goal.’

Following Sunday’s match at the Emirates, Leeds host Chelsea and Brighton next week, then face a final-day trip to Brentford.

And Marsch has urged the Whites supporters to stay upbeat – just like they were after last week’s 4-0 home defeat to Manchester City. 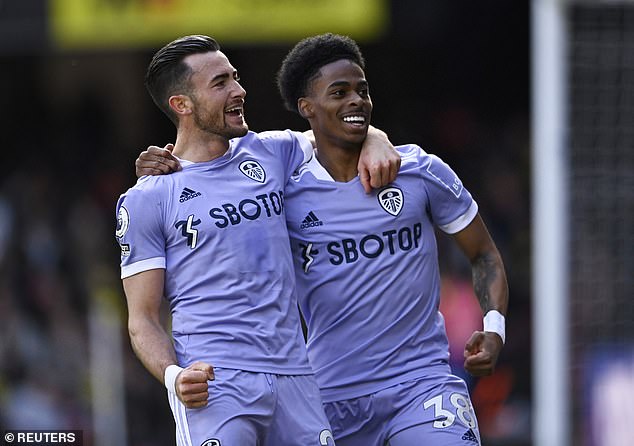 ‘The way our fans treated us after the match against City, I have never seen before in football,’ added Marsch. ‘That’s the positivity we need right now. We need to be so aligned.

‘The singular focus here is everybody doing everything they can to make sure we control our destiny. We need all the positivity from our fans, like we saw at Elland Road.’

Marsch confirmed midfielder Stuart Dallas faces more than six months on the sidelines after breaking his leg against City and undergoing an operation which lasted five and a half hours.

Liverpool vs Man City prediction: How will Premier League fixture play out today?