‘Ross Barkley can drive Chelsea on to trophies’: Joe Cole reveals he’s a big fan of the England star who is finally proving his worth at Stamford Bridge

Joe Cole believes Ross Barkley is capable of helping Chelsea compete for silverware as he is evolving into a ‘top, top player’ under Frank Lampard.

Barkley has been in and out of Chelsea’s line-up since joining the club from boyhood side Everton in January 2018 for £15million.

The 26-year-old was starting to find his feet in west London before the coronavirus outbreak saw the season suspended with immediate effect. 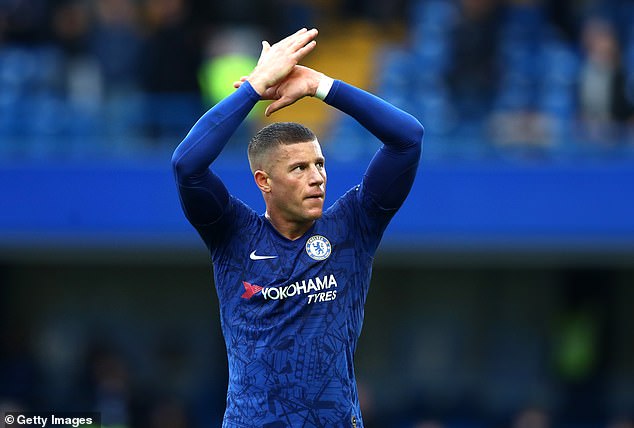 Cole, who operated in a similar role to Barkley during his playing days, believes the England international is a key piece of Lampard’s jigsaw going forward.

Speaking to the Daily Star, Cole said of Barkley: ‘Ross has improved. He is a top player. I’m a big fan of Ross Barkley. Always have been.

‘He’s been a bit less spoken about because of Jack Grealish and James Maddison and Mason Mount. But he’s done a terrific job at Chelsea.

‘The last two games, against Liverpool and Everton, he was brilliant. Absolutely fantastic. 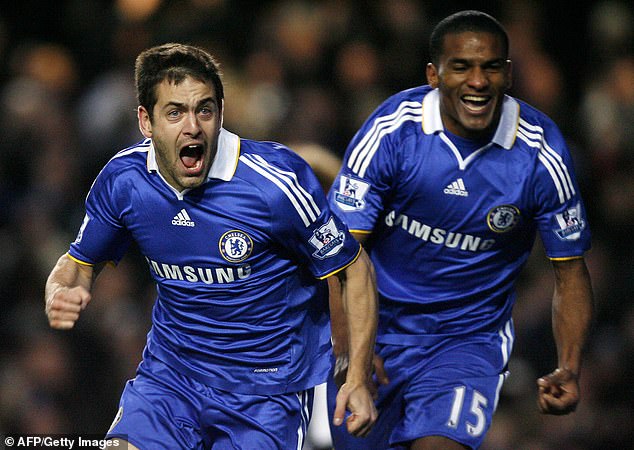 ‘I’ve always thought he was a top player and I think he’ll be at Chelsea for many, many years.

‘Now the challenge for Ross is can he keep doing that, can he be that player who drives Chelsea on to win trophies, like his manager was? I think he can.’

Barkley was in contention to earn a spot in Gareth Southgate’s England squad for Euro 2020 but the tournament has been postponed by a year due to the coronavirus crisis.