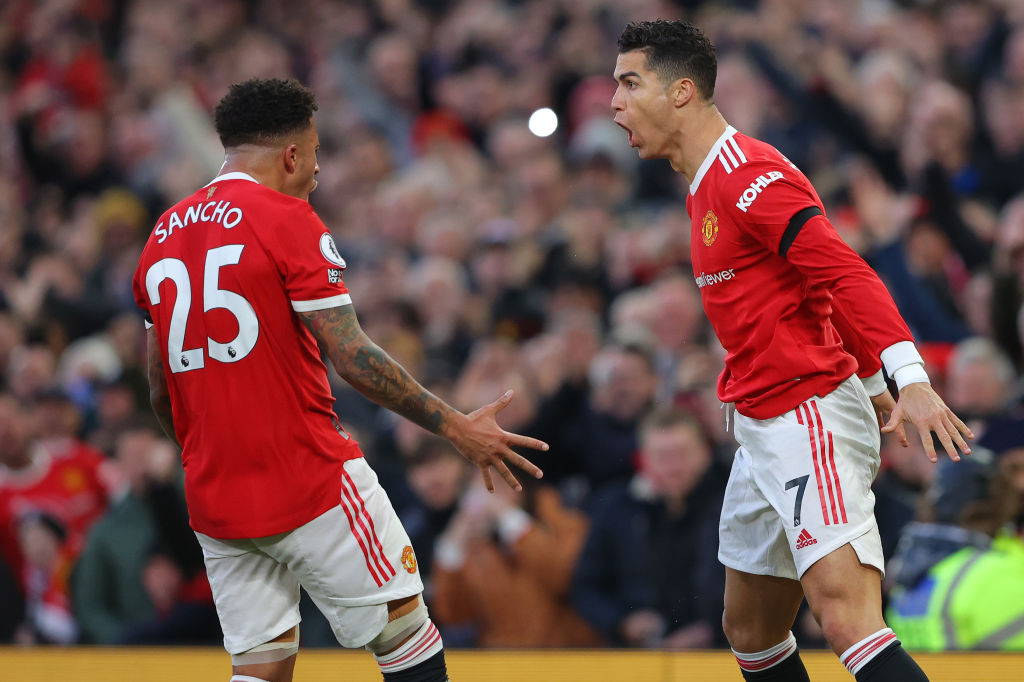 Ronaldo has accused United’s youngsters of not listen to him or following his guidance and claims they simply ‘don’t care’.

That’s the latest from his explosive interview with Piers Morgan, in which Ronaldo has also hit out at United boss Erik ten Hag, former team-mates Wayne Rooney and Gary Neville as well as the Glazer family, who own the club.

‘I think the best advice… I’m not the kind of guy who likes to give advice, I like to lead from example,’ Ronaldo told Piers Morgan Uncensored.

‘I’m there every morning, I do the same stuff, I’m probably the first person to arrive and the last one to leave.

‘They listen to one thing, and in two minutes they have already forgot. I like to lead by example. Some follow me, not much…

‘They don’t care. Some ones yes, but most of them no. To me it is not surprising. They are not going to have longevity in their careers.’

Barnes has hit back at those comments as the former Liverpool winger told BonusCodeBets: ‘I never really thought it was necessary for them to do or it (United bringing Ronaldo back to Old Trafford).

‘Once you had [Jadon] Sancho and [Marcus] Rashford and other young players, you have to give them the message that you are the future, you are going to be the regulars in the team.

‘And when he came back he detracted from that. As you can see, Rashford had a dip, Sancho has had a dip and he hasn’t come out of it, whereas they should have been the ones carrying Man Utd forward.

‘And now of course, they’re going back to them. I felt that Man Utd should have really used those young players that they have because they are fantastic players.’