EFL Q&A: Jordan Houghton on learning Spanish and watching The All or Nothing Spurs documentary

Jordan Houghton became one of MK Dons’ key men in the centre of midfield last season, becoming the lynchpin between the defence and midfield.

But with Dons aiming to play with three centre backs this season, Houghton will be taking on a new role within the team.

Houghton will be hoping to help Dons improve on their 19th place finish last season. 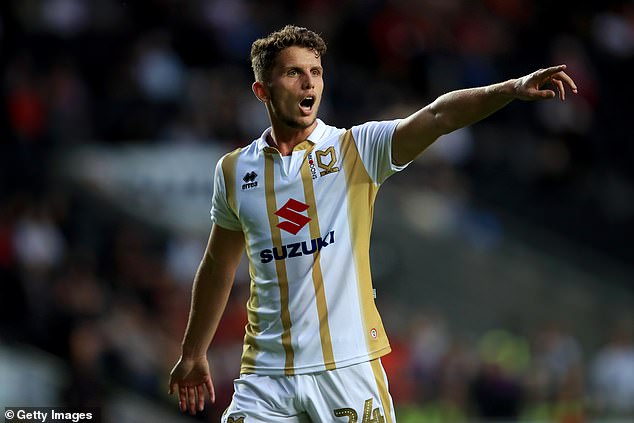 I tried to learn some guitar but that didn’t last long. I did a bit better learning Spanish, I knew some from school and I improved. And I started to do yin yoga, passive stretching and relaxation, in the evenings and that’s become established as part of my routine, two or three times a week.

Which teammate did you miss in lockdown?

I share my car journeys to Milton Keynes with Dean Lewington and I missed those conversations.

Playing for Ashford Town in our orange-and-white striped kit, and watching the 2005 Champions League final when Liverpool came back to win against Milan. I was nine years old and still under curfew, so I went off to bed at half-time when Liverpool were losing 3-0.

As a pro, a goal for MK Dons at Mansfield, a shot from about 30 yards out, in our promotion season. And in the FA Youth Cup final for Chelsea against Fulham, we were 3-2 down after the first leg and won the second leg 5-3. That was an important goal. I played a one-two with Dominic Solanke and struck it low from 25 yards into the bottom corner. 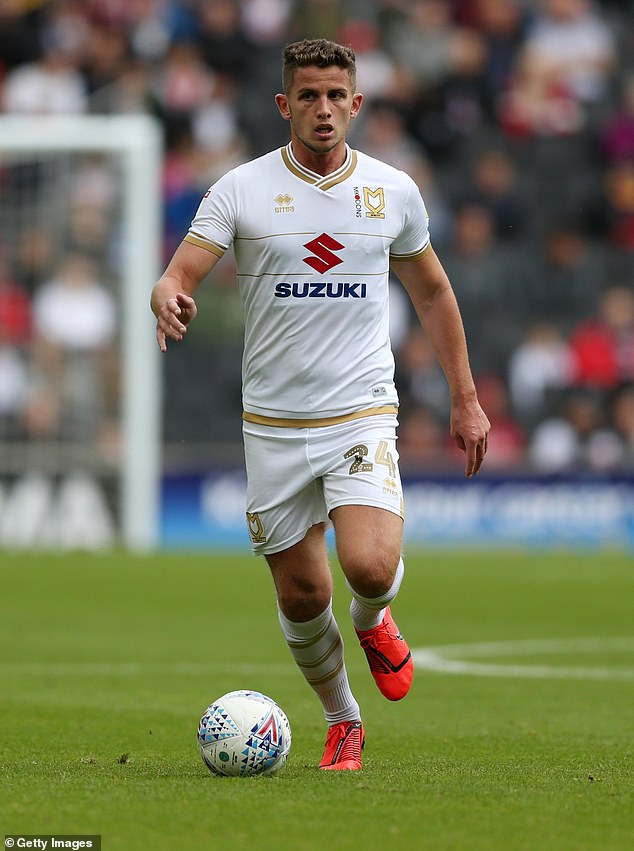 However, MK Dons are now looking to play with three centre back – changing his role

One wish for the season apart from promotion?

What sport if not football?

I’ve got quite into tennis.

What time do you get up on a day off?

What are you watching?

The All or Nothing Spurs documentary on Amazon Prime. I’ve seen all the NFL ones and all the football ones and this is the best one. It’s a brilliant insight into Jose Mourinho, how he works and interacts. He’s compelling.

One thing you can’t do? Paddle-boarding, I’ve tried it twice on holiday and both times ended up falling in and making a fool of myself.

Dele Alli told what he must do to save Tottenham career under Jose Mourinho
Recent Posts
This website uses cookies to improve your user experience and to provide you with advertisements that are relevant to your interests. By continuing to browse the site you are agreeing to our use of cookies.Ok