Jordan Pickford’s desire to do everything at 100mph has helped to fuel England’s drive to the Euro 2020 final.

Pickford’s former PE teacher Alan Fisher can still see the character traits in the 27-year-old keeper, who conceded his first goal of the tournament in Wednesday night’s 2-1 semi-final win over Denmark he first witnessed when he was a schoolboy nicknamed “Speedy”.

Mr Fisher taught Pickford at St Robert of Newminster Catholic School and Sixth Form College in Washington where his mother Sue worked as a receptionist, and remembers a pupil who lived his life at pace.

“He was ‘Speedy’. That was his nickname and it’s stuck with him. He wanted to do everything at 100mph – and he still does.

“Last night, I can remember Gareth Southgate shouting across to him, ‘Cool down slow down a little bit’. 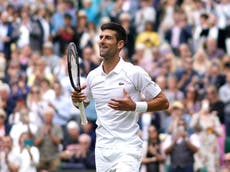 “He gets into the moment and probably that’s a good thing being a goalkeeper. You want to be on that edge, you want to maybe be walking that fine edge of being in control and just being a little bit out of control.

“In terms of reactions and reading the game and things like that, you’ve got to be on your toes, and I think ‘Speedy’ is probably an apt name for him because he does it that way.

Pickford, unsurprisingly excelled at sport during his schooldays – he also shone at cricket and cross country – but football was his major focus as he worked his way through the academy ranks at Sunderland and went on to represented England Schoolboys.

Mr Fisher said: “He was one of those boys who loved his sport more than anything else, loved playing football, so what we probably had to do at St Robert’s was get his academic studies on line as well, get that balance just right.

“I’ll be honest, he was very good. He came through and by the end of Year 11, he was a very mature, level-headed lad who was very, very focused on his football.” 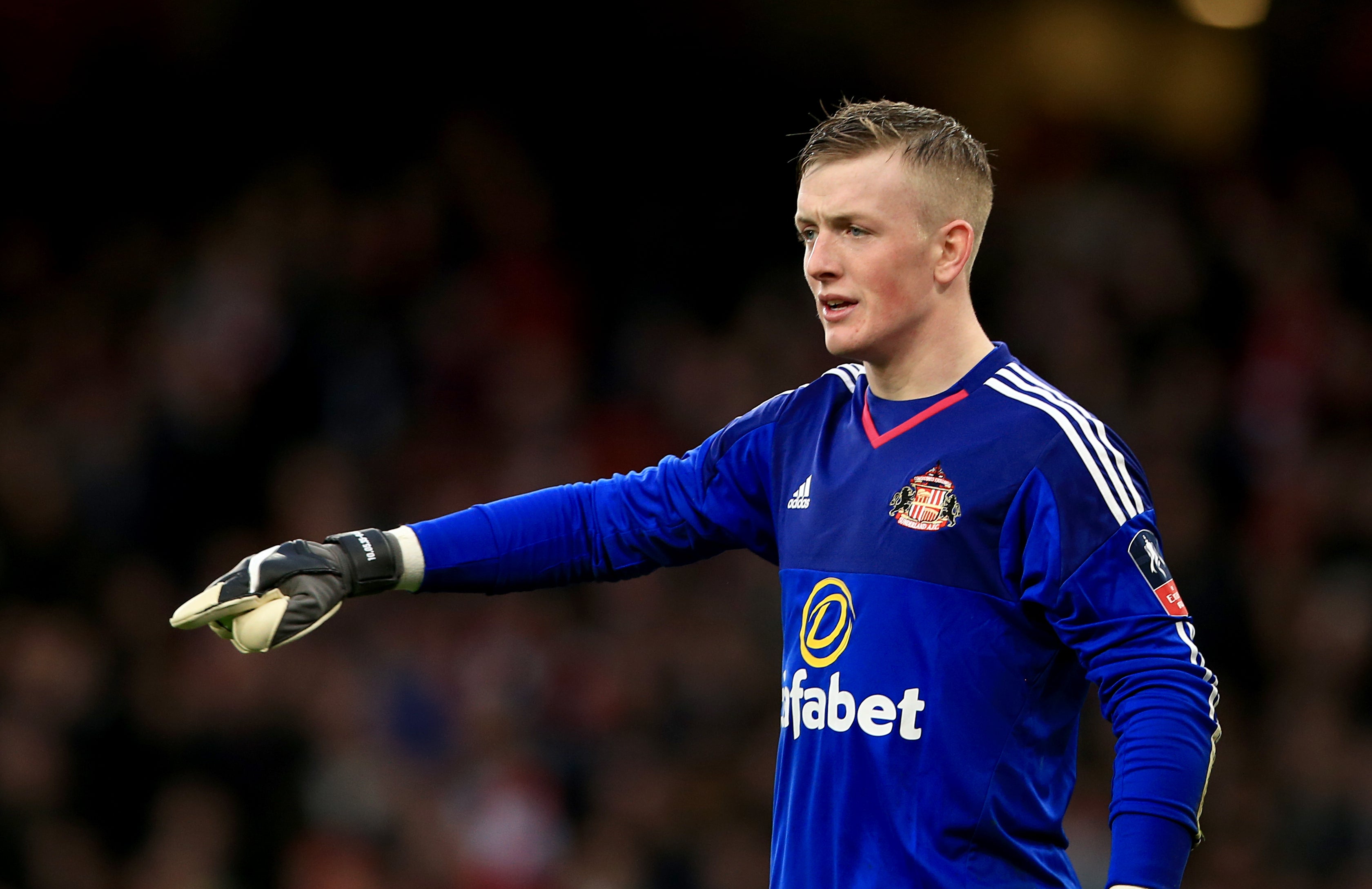 Pickford’s success since he left school – he returned regularly as his professional career blossomed – is a source of pride to those who played a part in his formative years, and provides inspiration for those hoping to follow in his footsteps.

Mr Fisher said: “A boy from the north-east has gone on to represent his country at the highest level – to any pupil, boy or girl now, it’s a carrot for them to aspire to be like that.

“It’s mentioned throughout the school as we do PE lessons etc: this is where Jordan Pickford came, this is where he played football on those fields, he walked those corridors, he sat in registration just like you this morning.”

Mr Fisher, like the rest of the school, will be glued to his television screen on Sunday evening as Pickford attempts to add a European Championship winners’ medal to his list of accolades against Italy, and is desperate for his former charge to succeed – something which may not necessarily have been the case when he lined up against his native Scotland earlier in the finals.

He said with a smile: “I was hoping that Jordan would have an absolute stormer that day – and just let one trickle in.”