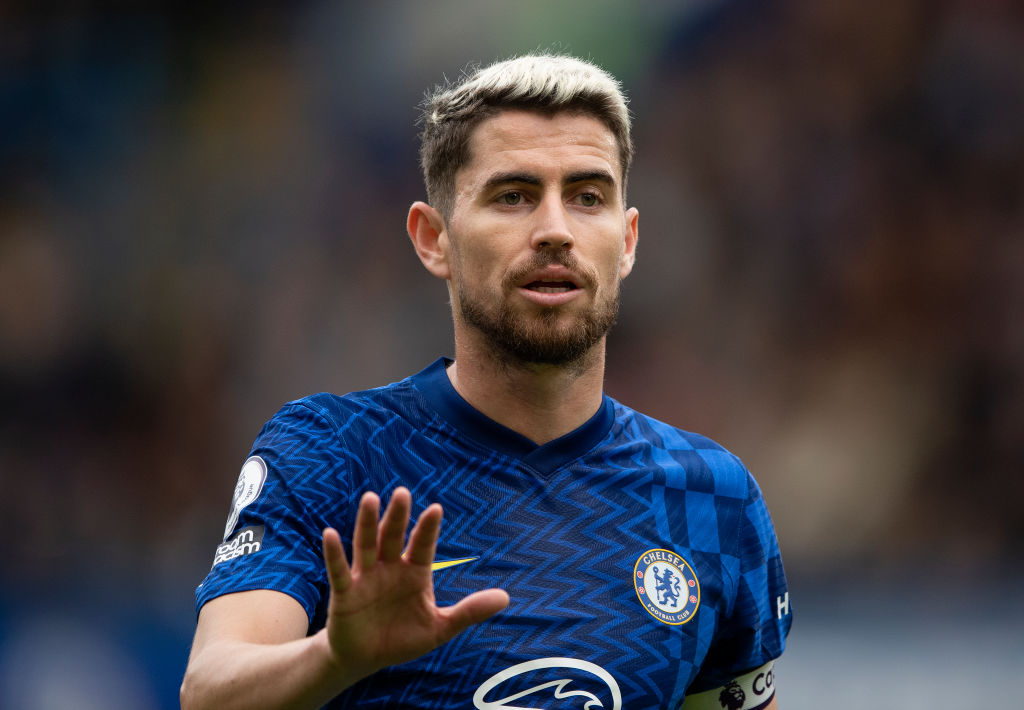 Chelsea midfielder Jorginho has snubbed Lionel Messi and Mohamed Salah by revealing he would pick Manchester City star Kevin de Bruyne to win the Ballon d’Or award – if he couldn’t vote for himself.

Jorginho was named on the Ballon d’Or shortlist after winning the Champions League win Chelsea and European Championships with Italy.

Jorginho has joked he would vote for himself if he had the chance as ‘at least he would get one’ nomination, but went on to explain why De Bruyne deserves to win the award.

‘If I don’t vote for me, who will? I want to have at least one vote! Just kidding,’ Jorginho told ESPN Brasil.

‘I believe I’d vote for Kevin de Bruyne for everything he’s been doing and for the beautiful football he’s been showing in recent years.

‘For those who like football, it’s great to see him play because he understands football, he is a player with above-average intelligence.’

Jorginho also revealed how he has been able to adapt his game since arriving at the Premier League, with the Italian winning the European cup, Europa League and Super Cup at Stamford Bridge.

‘I’ve always tried to put my game in the Premier League, not the other way around,’ he added.

‘I learned the issue of physical contact and intensity. I put it in my style, because I don’t have the physical build to want to go into the Premier League style of running and brawling. I get this, I try to insert it into my style of play.’