Jose Mourinho criticised Tottenham for their ‘defensive mistakes’ during their FA Cup clash with Everton.

Carlo Ancelotti’s have progressed through to the quarter-final of the Cup after beating Spurs 5-4 at home on Wednesday night.

Mourinho believes Tottenham showed ‘great character’ and ‘created good chances’ during the fifth round tie, but insists ‘attacking football only wins matches when you don’t make more mistakes than you create.’ 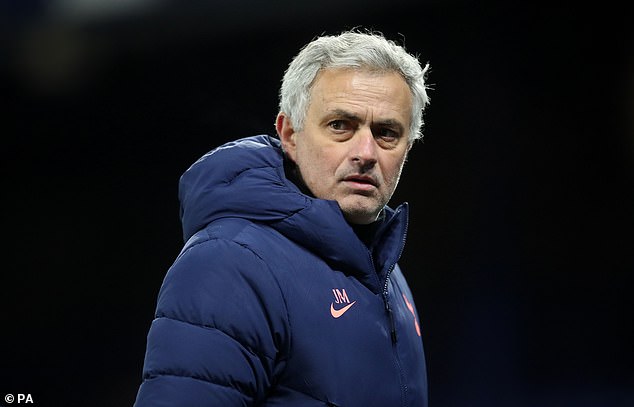 Speaking after the game Mourinho claims that game was ‘amazing to watch’ as it was the highest-scoring game of his Spurs tenure. However, he insists their downfall came from their defensive errors.

‘When you score four goals, you have to win. The way we played, we should win comfortably. Attacking football and defensive mistakes.

‘The players gave everything. I have to admit for some of them it was not easy because you play so well and one, two, three mistakes and you’re losing 3-1. 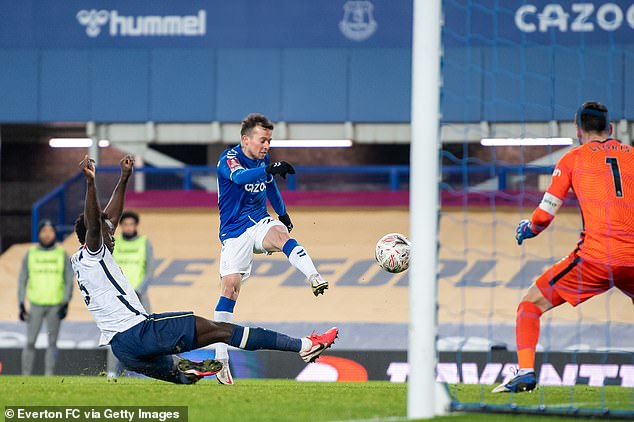 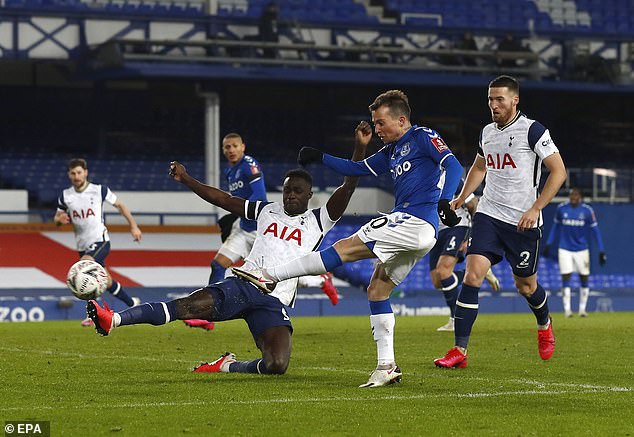 However, he did praise Spurs for ‘creating good chances’ and showing ‘great character’

‘We created, we had great movement, we scored goals, created chances. Showed great character to fight against incredible mistakes.

‘But attacking football only wins matches when you don’t make more mistakes than you create. We scored four goals and it was not enough.

‘We fought back again but had more mistakes. It was the mouse and the cat. The mouse was our mistakes and the cat was us trying to compensate for that.’ 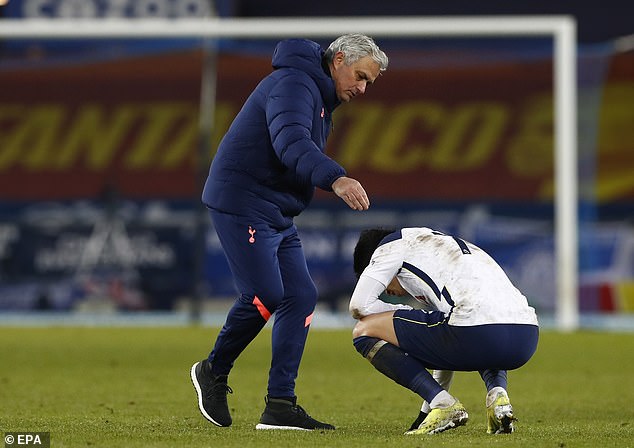 During the opening 45 minutes at Goodison Park there were five goals, 12 shots on target and an array of sloppy passes.

Dominic Calvert-Lewin, Richarlison and Gylfi Sigurdsson all scored in the space of seven minutes to give Everton a two-goal advantage. Although, goals from Erik Lamela and Davinson Sanchez levelled the score soon after.

However, it was Tottenham’s sloppy defending in the later stages of the game that lead to their downfall.

Spurs let Everton back into the game by allowing Richarlison to score again and conceding Bernard’s late winner after Harry Kane came off the bench to bring them back into the fold.

As a result, Spurs will turn their attention to the Carabao Cup final – where they will take on Manchester City on April 25.