‘We did absolutely NOTHING’: Jose Mourinho hammers his Roma stars after their ‘lucky’ 1-1 draw with Juventus and says he was ‘ashamed’ of their first half performance having gone 1-0 down at the interval

Jose Mourinho has expressed his disappointed with his players performance against Juventus, despite Roma coming away from the Allianz arena with a point.

After an unbeaten start to the season, the former Chelsea boss’ team were handed their toughest test of the campaign so far in the form of a trip to Massimiliano Allegri’s Juventus.

The game could not have got off to a worse start for Mourinho’s side, after Dusan Vlahovic struck a fantastic free-kick to give the home team the lead after just two minutes. 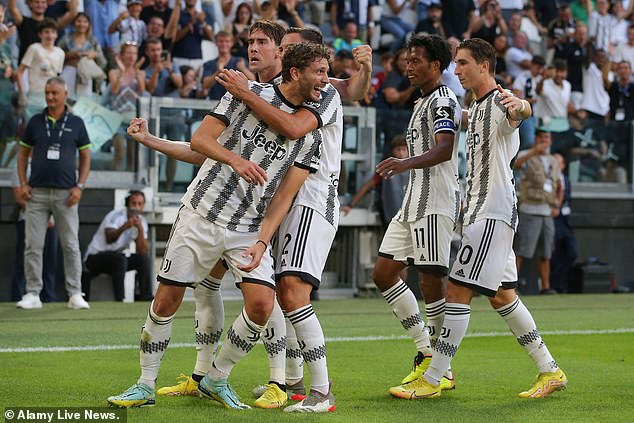 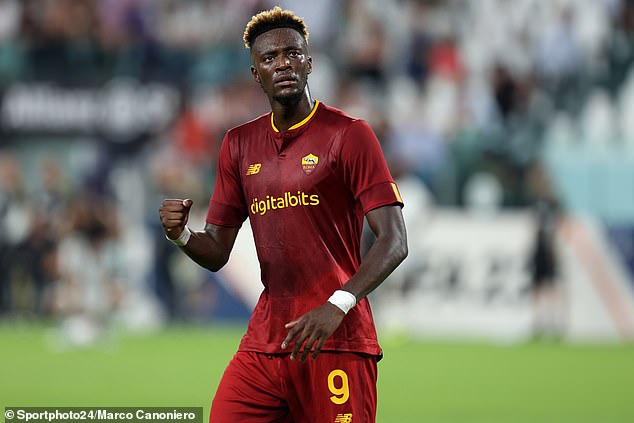 Juventus looked to have doubled their lead after 25 minutes through Manuel Locatelli, but the goal was ruled out by VAR due to handball in the buildup, and Mourinho’s team clung on to go into the break with a one goal deficit.

Although Tammy Abraham’s second-half equaliser would ultimately secure a point for Roma, Jose Mourinho expressed his disappointment in his team’s performance following the final whistle.

‘I told my players at half-time that I was ashamed of them. It wasn’t a tactical issue, it was their attitude. We can’t come here and play like this. I was telling Salvatore (Foti) on the bench, pray that it’s only 1-0. Because losing 1-0 is a fantastic result after that first half performance and we were very fortunate.’ Mourinho explained to DAZN after the game. 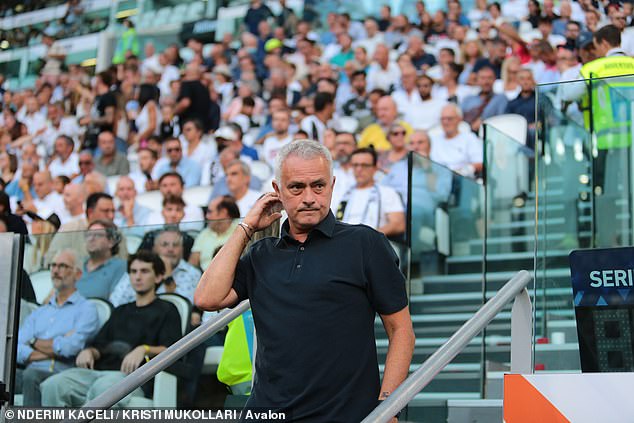 ‘We did absolutely nothing, it was pure luck. It was a very different team in the second half, although unfortunately I didn’t have many options to bring off the bench, with Zaniolo and Wijnaldum injured.’

Despite the manager’s frustrations with his team’s lacklustre start, the Europa Conference League champions romanow sit joint-top of Serie A, and have still yet to lose this season.

Roma will look to continue their positive start to the campaign when they host Serie A new boys Monza on Tuesday.