Tottenham have held a long-standing interest in signing Max Aarons from Norwich but Jose Mourinho reportedly has his doubts on signing the full-back. Tottenham often utilised Jan Vertonghen on the left side of defence last year.

But the Belgian has since left the club as a free agent, with defensive recruits top or Mourinho’s wishlist this summer.

Ben Davies and Ryan Sessegnon are currently the two options at left-back.

Sessegnon arrived at Tottenham with plenty of excitement after impressing at Fulham.

Mauricio Pochettino was said to be a huge factor in the signing of Sessegnon for £25million. 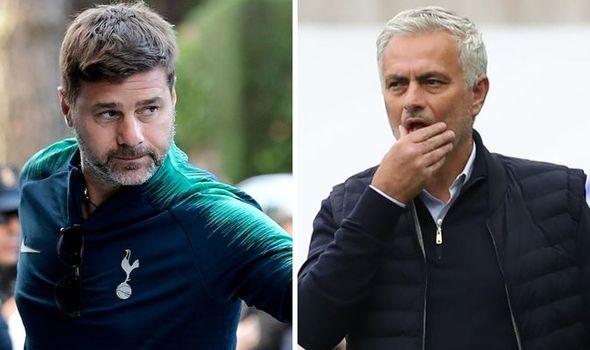 But the 20-year-old struggled to breakthrough into the first team on a regular basis, making just six Premier League appearances.

When Mourinho replaced Pochettino, Sessegnon was given a short run in the team but he was quickly dropped with his last league appearances coming back in January.

The Athletic report Sessegnon’s small stature is possibly a concern for Mourinho.

And it is suggested that Mourinho’s view could also have an impact on their transfer plans.

Tottenham transfer target tipped to snub Mourinho because of Kane

Pochettino had previously made a concerted effort to bring Aarons to Tottenham during his time in charge.

But it is claimed Mourinho similarly has concerns over the Norwich full-back’s physicality.

However, the report goes on to suggest that Sessegnon will be given more minutes this season to prove himself.

Tottenham though are said to be open to offers for Serge Aurier as Mourinho looks to build his own defence. 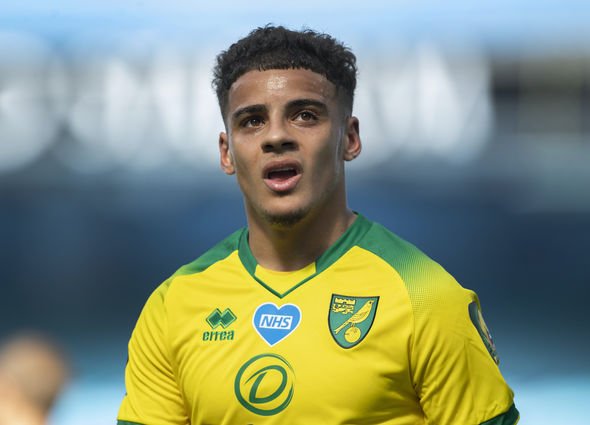 AC Milan are strongly interested in signing the 27-year-old and Spurs want up to £18million for the right-back.

Aurier’s potential exit though will leave Mourinho without a recognised right-back.

Japhet Tanganga often filled in on the right side of defence after breaking into the first team last year, but he’s expected to play a more central role next season.