Jose Mourinho was just as happy with the 1-0 win over Burnley on Monday night as he was with the 6-1 demolition of Manchester United earlier this month. Tottenham have set the league alight with their attacking returns this season, scoring 32 goals in 11 games across all competitions.

Their performances early in the campaign have already led to suggestions that Tottenham could be challenging for the title come May next year.

A lot of that talk followed on from the impressive 6-1 thrashing of United at Old Trafford before the international break.

Tottenham took full advantage of having the extra man as they ran riot against Ole Gunnar Solskjaer’s side.

Harry Kane and Heung-min Son have been performing at the top of their game through the opening fixtures. 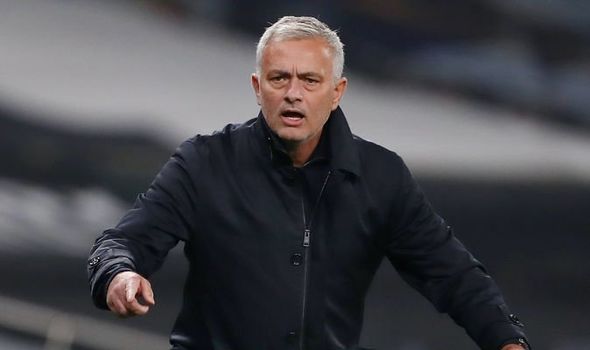 It was a very different test against Burnley on Monday though as Sean Dyche’s side frustrated Tottenham.

Spurs didn’t have a shot on target until the 75th minute, when Son eventually bagged the game’s only goal.

Kane expertly headed the ball back towards goal where Son was perfectly placed to nod home.

Mourinho looked as though he cut a frustrated figure on the sidelines for much of the game until the goal went in.

Tottenham summer transfer target could be available for just £6.5m

But the Spurs boss insisted the 1-0 narrow win felt just as good as the one at Old Trafford a few weeks ago.

“I knew. I said before the game this was not the game for beautiful football or the game to score many goals.

“Sean Dyche knows how to organise a team and to stop the better teams from playing through it. 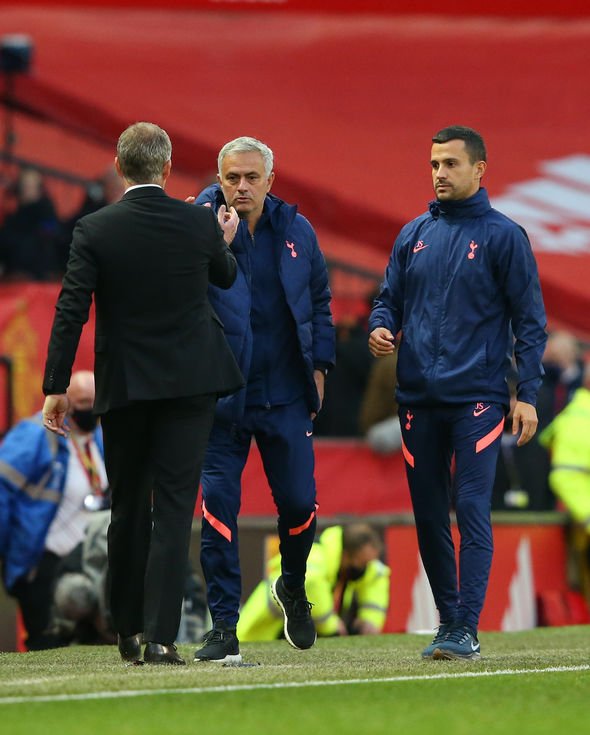 “Very happy, this is the typical match where you can easily leave two points behind.”

Tottenham now turn their attention to the Europa League where they take on Antwerp on Thursday.

Just a few days later and Tottenham host Brighton in the Premier League so Mourinho will be expected to utilise his squad depth.