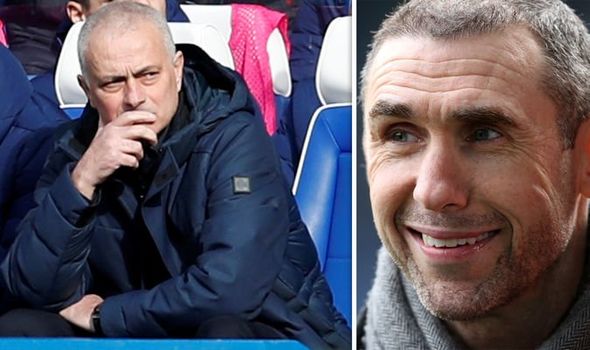 Jose Mourinho is wrong about his Tottenham players and is holding them back, according to Match of the Day pundit Martin Keown. Mourinho complained he didn’t have the tools at his disposal to hurt Chelsea this weekend with both Harry Kane and Son Heung-min out injured.

And Spurs ended up losing 2-1 after a stale display at Stamford Bridge.

But Keown thinks Mourinho is sending his players the wrong messages and is setting them up to contain rather than show any attacking flair.

Asked whether Mourinho’s words were on the money by Gary Lineker, Keown said: “No conviction, no expression.

“And I think it’s coming from Mourinho, the mind set and the way they set up.

“They play with a three, they try to contain Chelsea and then they weren’t able to change. There’s no expression in the play. It’s all too safe.” 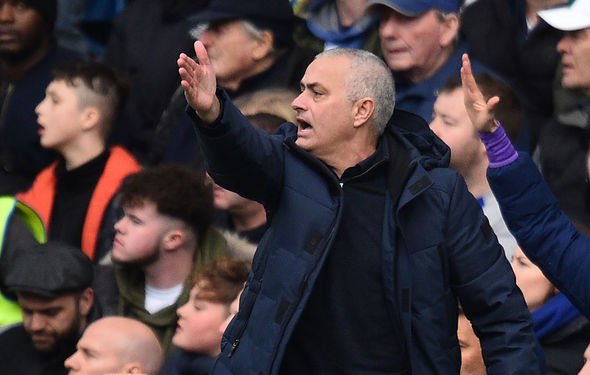 Tottenham were beaten by goals from Olivier Giroud and Marcos Alonso, before a consolation when Antonio Rudiger turned into his own net in the 89th minute.

“They’re so drilled to defend, and passive in their play, they ignore forward passes,” Keown added.

Mourinho has got Tottenham closer to the Champions League places since replacing Mauricio Pochettino, but they now drop four points behind Chelsea with Manchester United only two points back.

“I don’t know what the identity is now from Mourinho’s team,” Keown said.

“I don’t agree with him that he hasn’t got the fire power, he definitely has. It’s just the message he’s giving to his players.”

Mourinho’s comments could annoy his players and BT Sport pundit Rio Ferdinand reckons it shows he doesn’t rate some of his men.

“Spurs can’t seem to be underdogs in most games that they go into,” Ferdinand said on BT Sport.

“When you take risks and you go forward you get a little bit of luck and you get an opportunity to get the luck in dangerous areas.

“But because they played so negatively it’s so difficult.

“That interview says that the attacking players like Moura, Bergwijn, Ndombele, Lo Celso – is he saying that they’re not good enough? That he’s inherited players that ‘I need to have wholesale changes in the next window’.

“It’s about £125m-£150m of talent that he’s saying isn’t really good enough for me to go on the front foot and attack the game.”