Tottenham boss Jose Mourinho wants Spurs chief Daniel Levy to sign young goalkeeper Dean Henderson from Manchester United this summer, according to reports. Henderson has been tipped to move on from Old Trafford in order to get some game time.

Mourinho is apparently eager to raid his old club for one of their star talents.

The Portuguese boss, who was at United from 2016-2018, is yet to buy a player from his former side since joining Tottenham in 2019.

But now, it seems he is ready to risk the wrath of his former employers by making a surprise move for Henderson.

The goalkeeper, 23, signed a new five-year contract at Old Trafford before the season began. 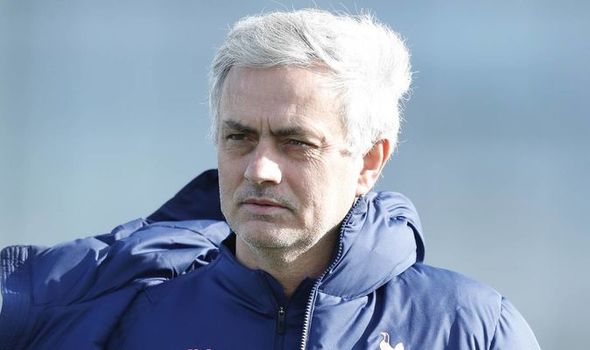 After returning to the Red Devils from his loan at Sheffield United, he signed a new contract in an attempt to get more game time.

Henderson had apparently been adamant that he wanted assurances of first-team minutes and the chance to compete with David de Gea.

But regardless, he’s played just 12 times across all competitions.

He’s been restricted to just one Champions League start and two in the Premier League, as it seems he is set to continue as backup to De Gea.

And now, Sky Sports claims he could be offered a route away from Old Trafford, with Spurs apparently interested.

Tottenham goalkeeper Hugo Lloris is under contract until 2022 and is now 34, with Mourinho seeming to be after a long-term replacement.

Reports have linked the Frenchman with a move to Paris Saint-Germain in order to reunite with Mauricio Pochettino, and there are currently no talks for a new contract in north London.

But Spurs aren’t the only team interested in Henderson, as Borussia Dortmund are also apparently keen. 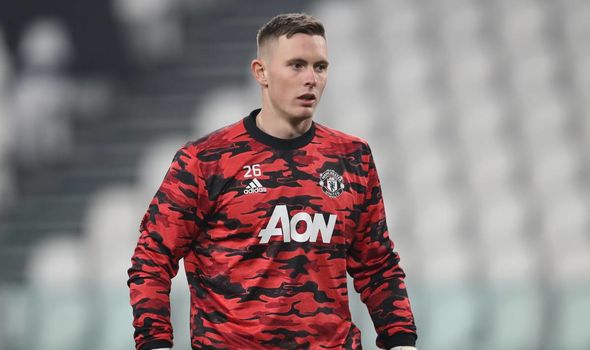 The Germans could have the upper hand, as Henderson is apparently open to the idea of playing abroad.

And their ability to offer him Champions League football is also appealing to him.

Speaking earlier this month, Ole Gunnar Solskjaer admitted that Henderson might not be willing to wait around for his chance.

He said: “Of course, he’s not the most patient guy.”