Jose Mourinho issued a brutal warning to Fred before being fired by Manchester United. The midfielder was told his days at the club were numbered after being hauled off in the 57th minute of Mourinho’s penultimate game in charge.

Old Trafford bosses recruited Fred from Shakhtar Donetsk for £52million in the summer of 2018, despite the club’s recruitment department and Mourinho not being in favour.

They pressed ahead with the transfer because of a failure to source a preferred alternative.

Fred flopped in the opening months of his maiden campaign as United struggled for form under Mourinho.

And, after being replaced in the 2-1 defeat to Valencia in the Champions League in December 2018, the Brazilian’s relationship with Mourinho reached boiling point. 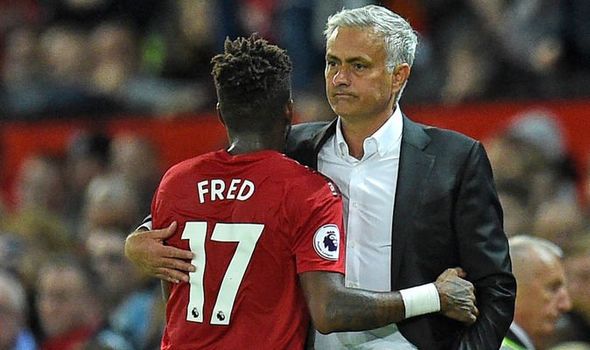 According to the Telegraph, Mourinho said: “Your days at this club are numbered,” after the final whistle.

The rest is history as the former Chelsea boss was axed less than a week later while Fred has rebuilt his career at the club.

The 27-year-old has stepped up to the plate since Ole Gunnar Solskjaer took charge and has been particularly impressive in recent months.

Michael Carrick – the club’s first-team coach – recently hailed Fred for getting to grips with life at Old Trafford. 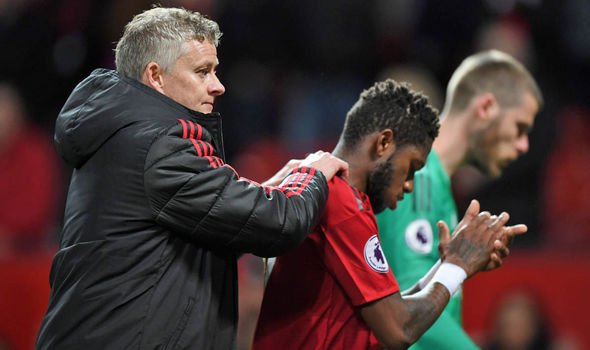 “It’s not always easy, I think history tells you that. When you look through the pages of this club, when new signings have come in, sometimes it takes a little time to adapt, you know that, and it doesn’t mean they’re not good players or they don’t have real good quality in their play.

“I think it’s just what playing for this club brings and playing in the league. The Premier League is so different to other leagues so, sometimes, it takes time to get used to it, but credit to Fred.”

Carrick added: “He’s stuck at it, he’s learnt and he’s been willing to put the work in and try to improve.

“He’s been fantastic for quite some time now and I’m sure there’s more to come, because he’s that kind of boy.

“He wants to keep improving, he wants to keep learning and getting better and there’s plenty more to improve, like any player, so we’ll keep working at it.”