Juan Mata insists he is embracing his role as a mentor to Manchester United‘s next generation.

The Spaniard has been at Old Trafford for more than six years since joining from Chelsea for £40 million in January 2014.

Despite not being guaranteed a start under Ole Gunnar Solskjaer, the 31-year-old remains upbeat about what he can offer at this stage of his career, especially to the younger players at the club.

“I have been playing in a club, and in English football and professionally for 12, 13 years now so that gives me experience,” Mata said on the official Manchester United podcast.

“Especially in difficult situations, to behave in a certain way or give advice to the young players.” 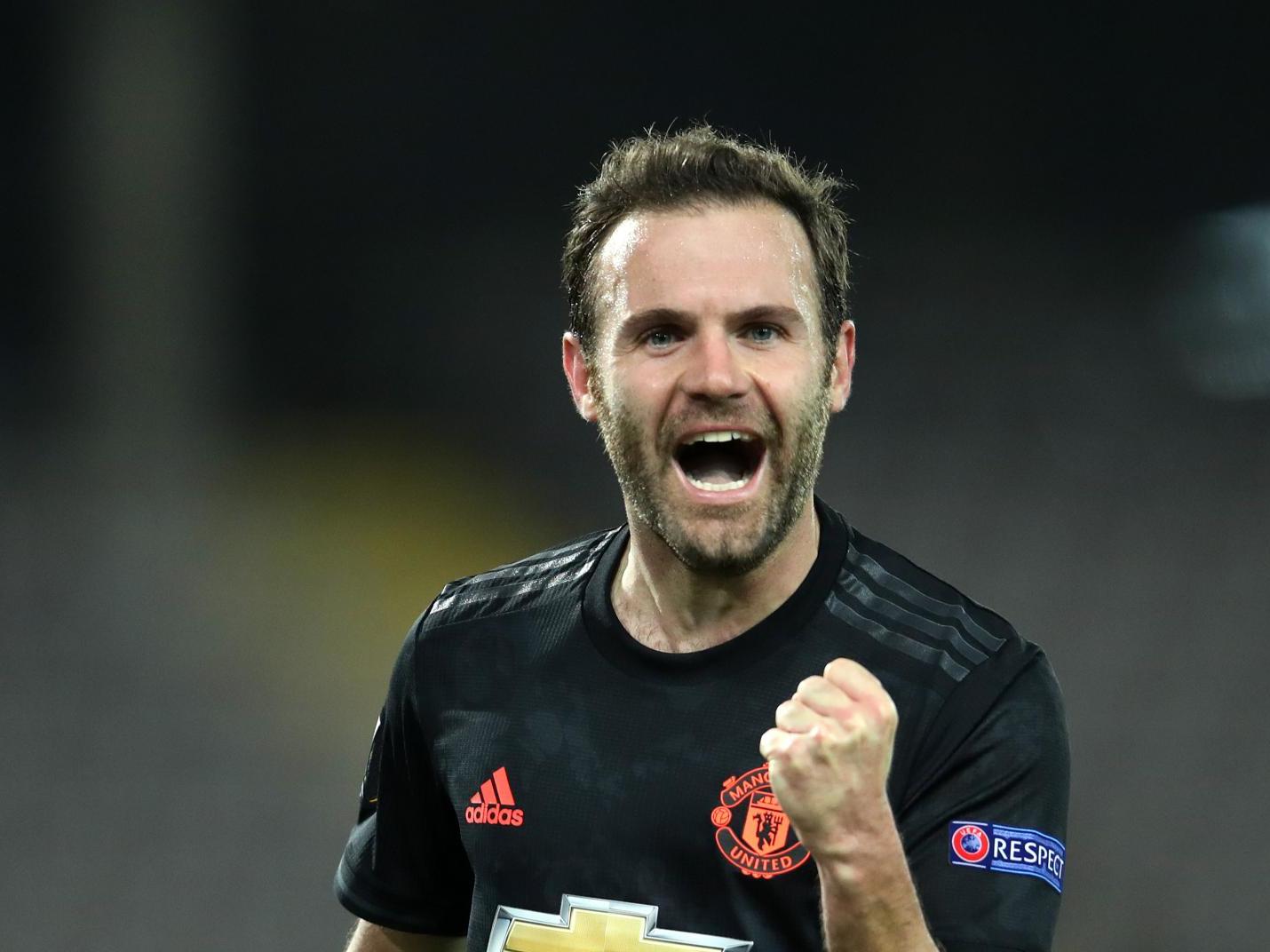 And Mata pinpointed four young players who have big futures at the club with his belief he can contribute plenty off the pitch in their development.

“I think he [Solskjaer] values that also. Me as a player, what I can give on the pitch, but also that I will try my best off the pitch for the new players that come,” Mata added.

“Like right now Bruno [Fernandes] and Odion [Ighalo] and for the youngsters that come through the academy like, Brandon [Williams], Chongy [Tahith Chong], Angel [Gomes] and Jimmy [Garner].”

Mata is still missing the Premier League title from his honours since moving to England in 2011 and he remains eager to acquire it with United as Solskjaer continues his rebuild.

“I would love to win it and of course I want to win it before I finish playing,” Mata added. “David De Gea always tells me when he arrived here, I think they lost the Premier League by one point in the first season but in the second season they won. He told me it was incredible.

“And everything was red and it was just unbelievable. I’m counting the days to be able to do that.

“Maybe I will play until my 50s if needed but if I don’t win it it’s alright also. You know I’m not really obsessed about it, it would be very nice to have won almost everything. When people ask me: ‘if you have to choose one?’ it would be the Premier League.”