The 18-year-old’s potential and talent has been labelled as “scary” by Dodds ahead of England’s Euro 2020 final with Italy.

Bellingham has made three appearances for England at the Euros and is the third youngest player to play for the Three Lions, behind Theo Walcott and Wayne Rooney.

He has helped them to Sunday’s final and Dodds, who helped the Borussia Dortmund star develop at St Andrew’s, believes the midfielder will have a bigger part to play in Qatar next year. 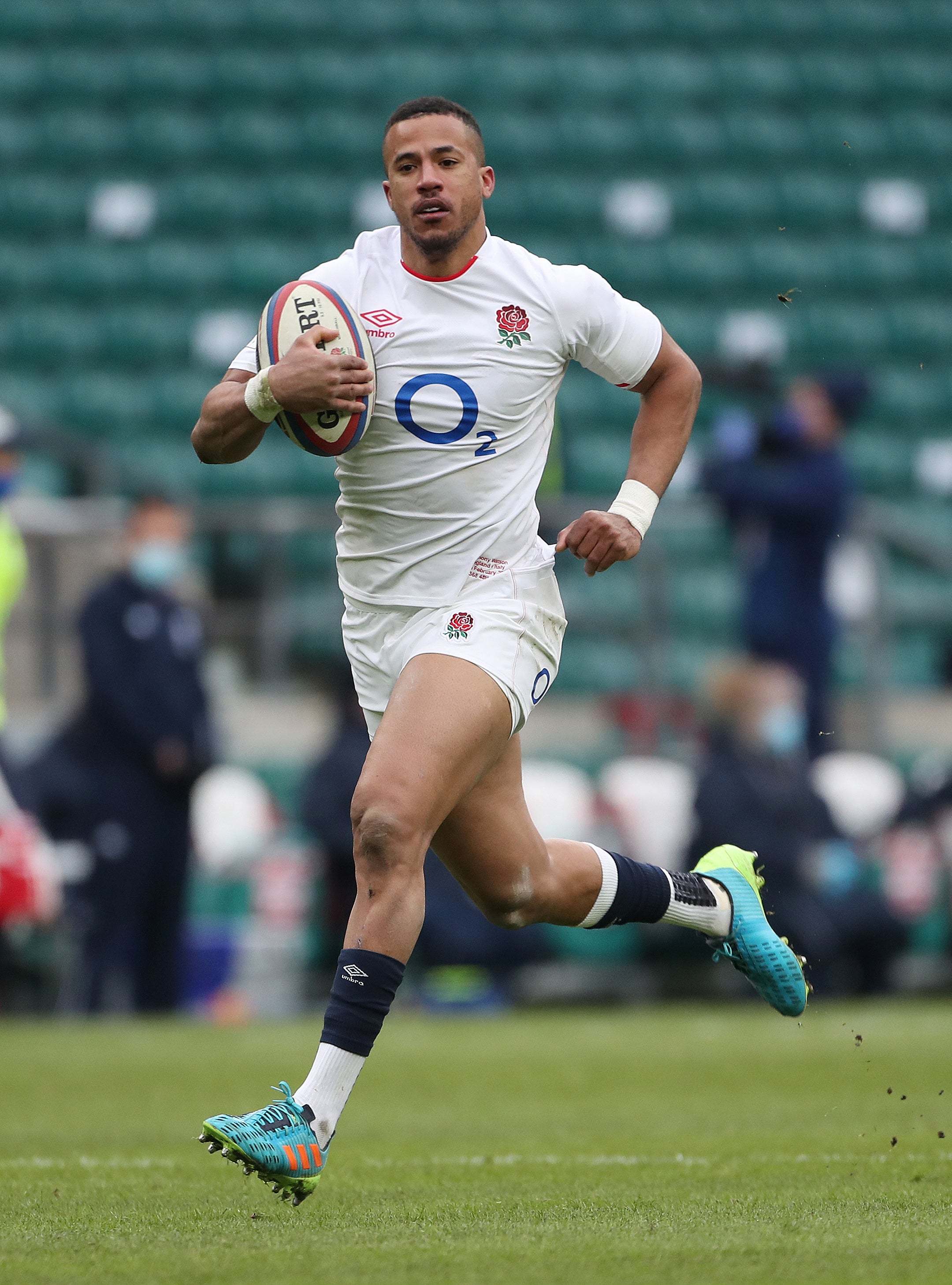 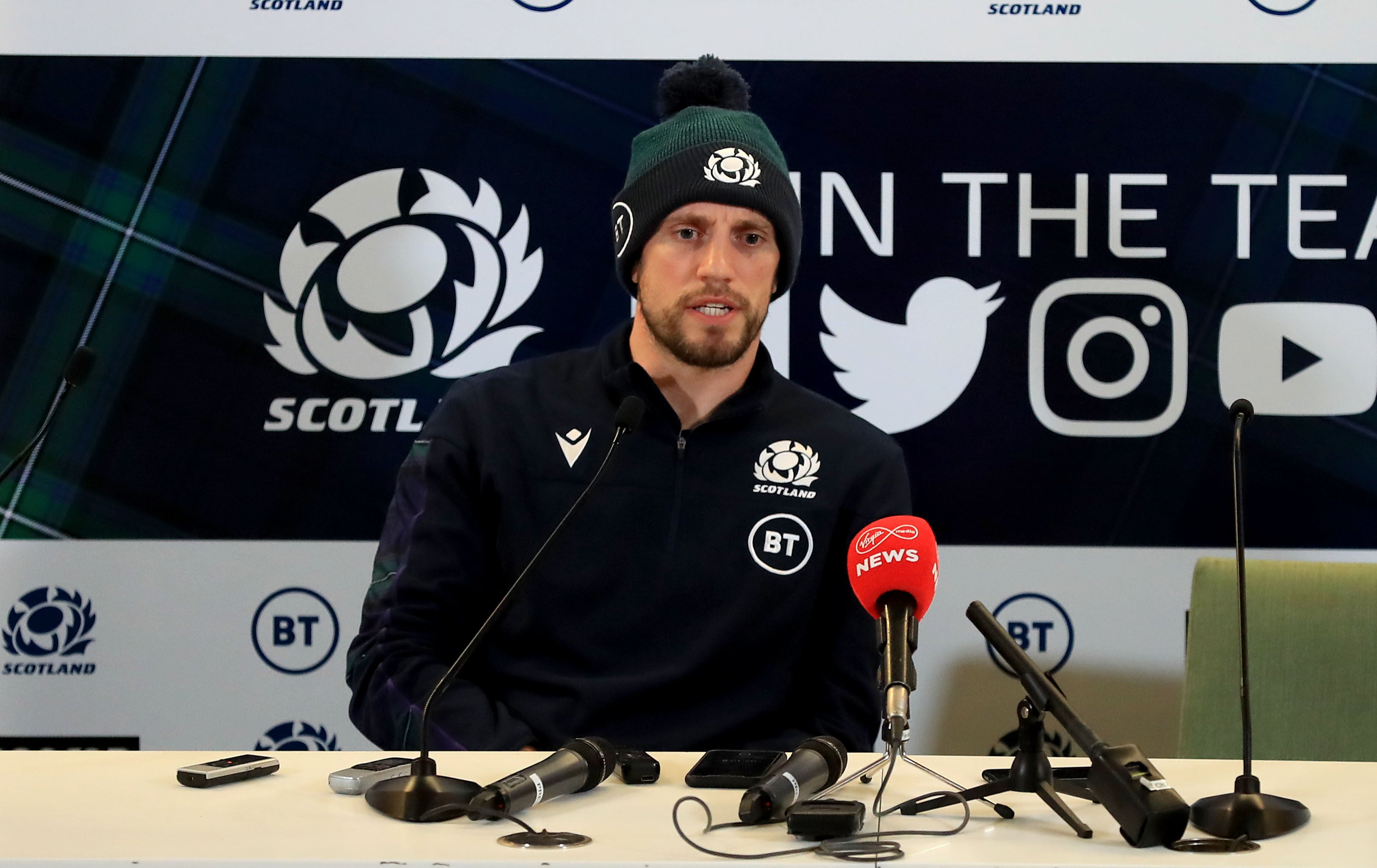 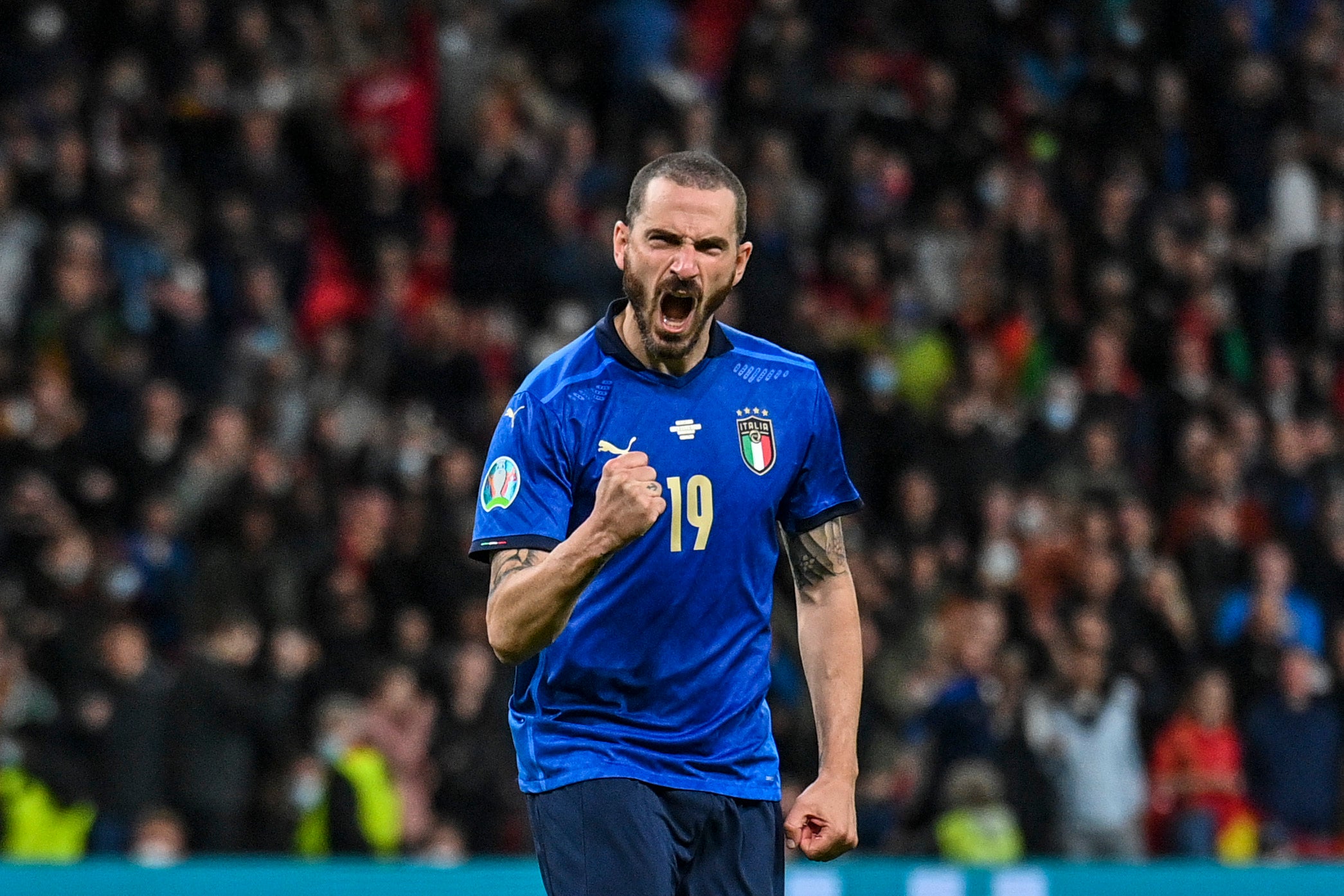 He told the PA news agency: “Knowing the boy, he will go back to Germany, light it up, go up another gear and I have not have one ounce of doubt he will be in the starting XI at the World Cup.

“As he gets into his prime I think he will be one of the best number eights in world football.

“His well-rounded ability on and off the field is actually quite scary. I speak to him regularly and he talks around the game and world issues like he is a 35-year-old. He is a credit to himself and his family.

“You can’t predict the future, anything can happen, but what you can use is the past as an indicator.

“If you go through his achievements already, the most expensive 17-year-old in world football, youngest player for Birmingham, youngest ever goalscorer, youngest player to play and scorer in the knockout phase of the Champions League.

“He is the third youngest Englishman to play for England and he’s the youngest player to play in the knockout phase in the Euros. He’s won the German Cup and could win the Euros.

“If you wrote down a list it would fill an A4 piece of paper and he’s only 18. That, for me, is the best indicator of the future. He has achieved it with such grace and humbleness.”

Dodds has been a full-time coach with Birmingham since 2009 and Bellingham wears number 22 because of Dodds’ belief he could play as a number four, eight and 10.

But Dodds admitted Bellingham, who moved to Dortmund from St Andrew’s for an initial fee of £25million last summer after just 42 senior appearances, did not instantly stand out.

He said: “He had a talent, there was no doubt but was he a player who made you go ‘wow, this is this kind of a mercurial talent?’ No he didn’t, he was a kid who loved playing football.

“He ran around, had really infectious personality and it wasn’t until he got to 12 or 13 where you started to recognise this boy had something. Even then you wouldn’t have said he would go on to play in the Euros at 18 and achieve all the records he has done.

“He was a good foundation phase player, top half of the group, but he wouldn’t have been someone you would have thought would go all the way. 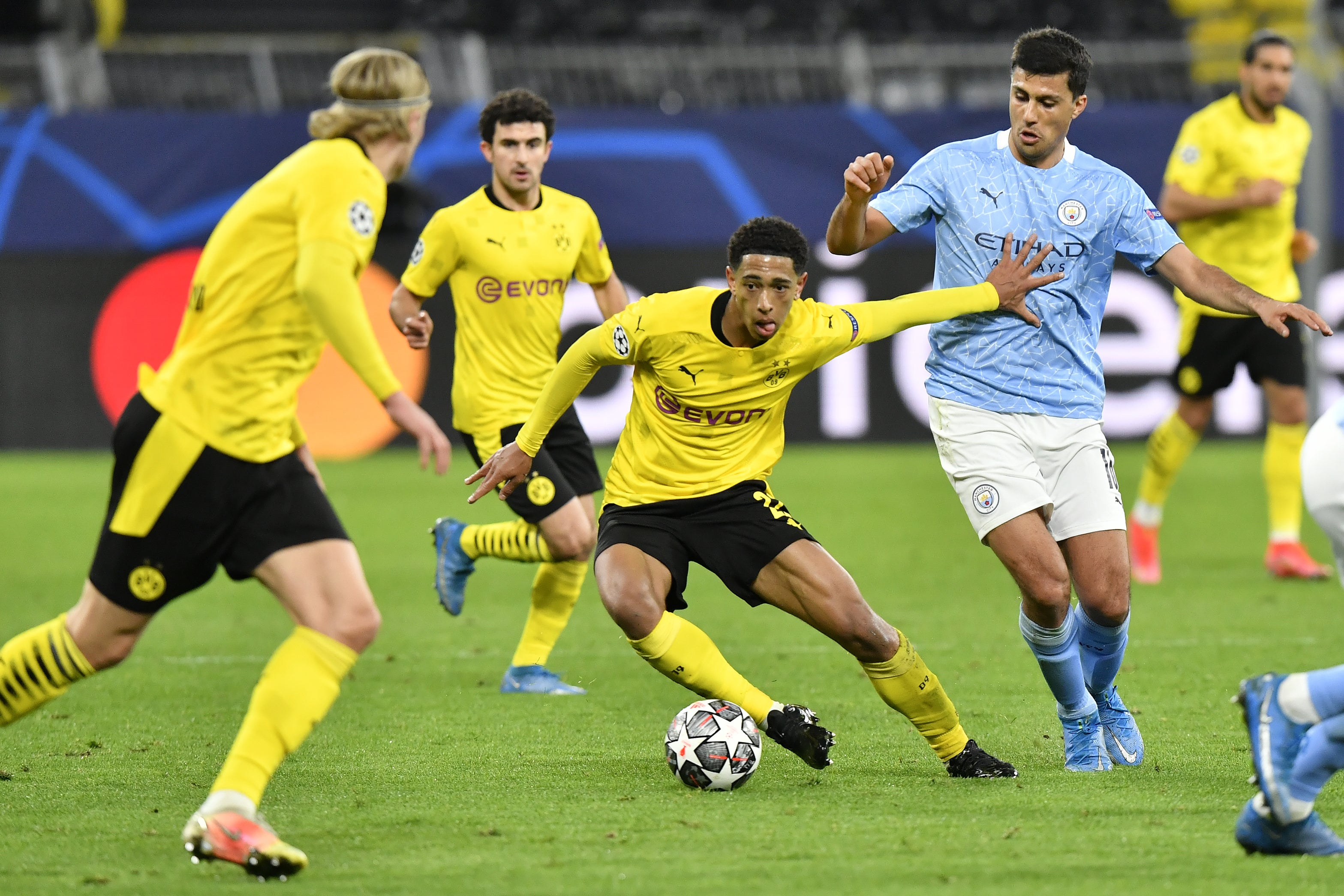 “He was there to stay. Players are always a good indicator and the first team were like ‘this boy is a player’.

“If you are a 16-year-old in the dressing room with seasoned professionals you could be a scapegoat but very quickly he became almost like a talisman.”