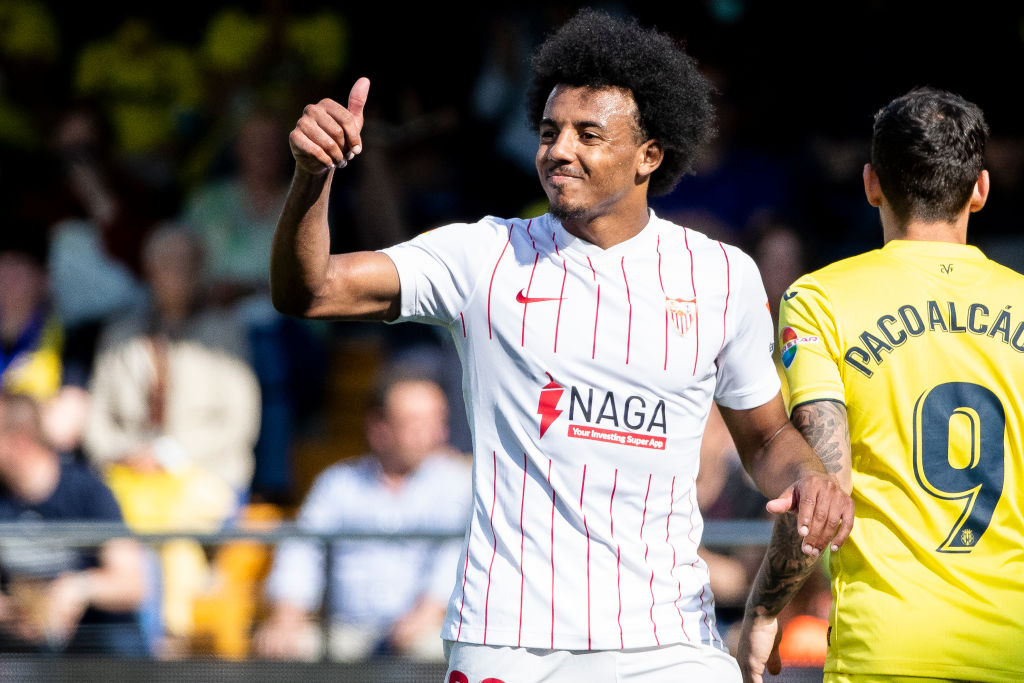 Jules Kounde has decided to reject a move to Chelsea and is waiting for Barcelona to finalise an agreement with Sevilla, according to reports in Spain.

Chelsea agreed a £55 million deal with Sevilla earlier this week, while Kounde has indicated that he would be willing to sign a five-year contract with Thomas Tuchel’s side.

But Barcelona have been urging Kounde to wait for their move and the France international has now put the brakes on a switch to Chelsea for the time being.

According to AS, Xavi has been instrumental in persuading Kounde to hold out for Barcelona as he has told the defender that he will be a key part of his plans at Camp Nou.

The report claims that Kounde is ‘flattered and excited’ by Xavi’s message and has given Barcelona’s head coach his word that he will wait for the Spanish club to agree a deal with Sevilla.

Barcelona are now preparing a €55m (£46.7m) offer to Sevilla for Kounde and are hopeful an agreement can be reached.

On Thursday, Barcelona president Joan Laporta appeared to concede defeat in the race to sign Kounde after telling a supporter that the centre-back ‘is going to sign for Chelsea’.

Tuchel, meanwhile, refused to give an update on Chelsea’s move for Kounde when asked the following day.

‘There is no news,’ said Tuchel.

‘If there will be news about Jules Kounde I will tell you. I will not start commenting on other players.’

Tuchel also insisted that Chelsea will sign a ‘minimum’ of one more defender after completing a deal to sign Kalidou Koulibaly from Napoli last weekend.

Lampard insists Everton's latest defeat was down to circumstances