Leeds United are close to securing the signing of Barcelona defender Junior Firpo, according to reports. The Premier League club look set to capture Firpo in a deal worth £12.8million (€15m) as they gear up for a second season in the Premier League.

Sunday’s edition of Spanish newspaper AS stated that the transfer is ‘almost resolved’, with 15 per cent of the fee going to Real Betis.

Mundo Deportivo back up reports that the fee will be £12.8m and state that Firpo’s departure will be the first of many at Barcelona this summer.

Sport report that the 24-year-old never settled at the Nou Camp, with Leeds paying an extra £2.6m in bonus payments for his services on top of the £12.8m fee.

They add that he’s now awaiting his medical before signing his contract with the Premier League outfit. 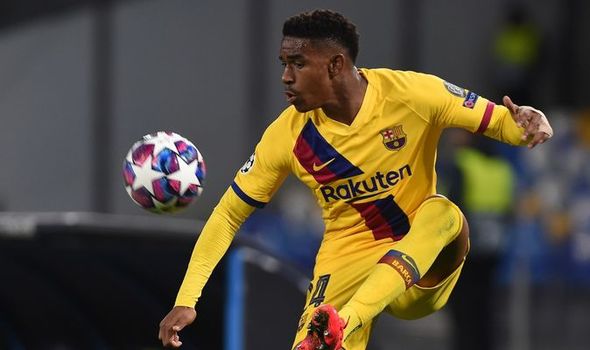 According to The Athletic, Firpo is now in England to complete his move to Elland Road.

The report states the left-back has travelled to Leeds ahead of his medical, with the Whites set to officially announce his arrival next week.

Firpo made just seven La Liga appearances this season and struggled to cement a spot in Ronald Koeman’s first-team plans.

He’ll join Leeds as a welcome addition, though, with left-back considered a priority position to strengthen among fans this summer.

The 29-year-old is naturally a winger, so a conventional left-back undoubtedly would’ve been high up in Bielsa’s priorities ahead of the 2021/22 season.

Alioski’s recent departure as a free agent this summer stressed the club’s need for reinforcements in the position.

There is a new contract offer on the table for him, but he’s yet to accept it as he ponders his future. 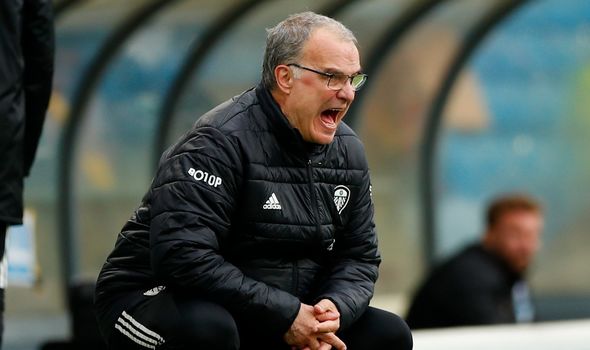 He didn’t regularly feature for Barcelona during his stint with the club, as Jordi Alba was preferred.

Firpo will now be chomping at the bit to join Leeds and, presumably, earn regular minutes as part of Biela’s backline.

After an impressive ninth-place finish on their return to the English top-flight, Leeds will be looking to improve further next term.

They recently tied Stuart Dallas down to a new contract and permanently signed Jack Harrison from Manchester City.

Firpo’s imminent arrival will be met with excitement and anticipation as Premier League clubs head into pre-season.