Liverpool boss Jurgen Klopp says the red-list exemption announced by the government is “not a real solution” and believes the Premier League should have fought harder for players.

Fully-vaccinated Reds internationals visiting countries on the UK’s red list in this month’s international break will be allowed to avoid quarantine in a government-approved hotel when they return to Liverpool, provided they adhere to strict ‘bubble’ conditions while on national team and club duty.

These include staying in a club facility – rather than at home – for a 10-day period after their return to the UK and leaving that facility just once a day to train or play.

The exemption means there will be no repeat of the row which ensued before and during the September window, when clubs collectively refused to release players.

However, Klopp believes the Covid protocols which clubs follow are so strict that there should be no need for an exemption in the first place. 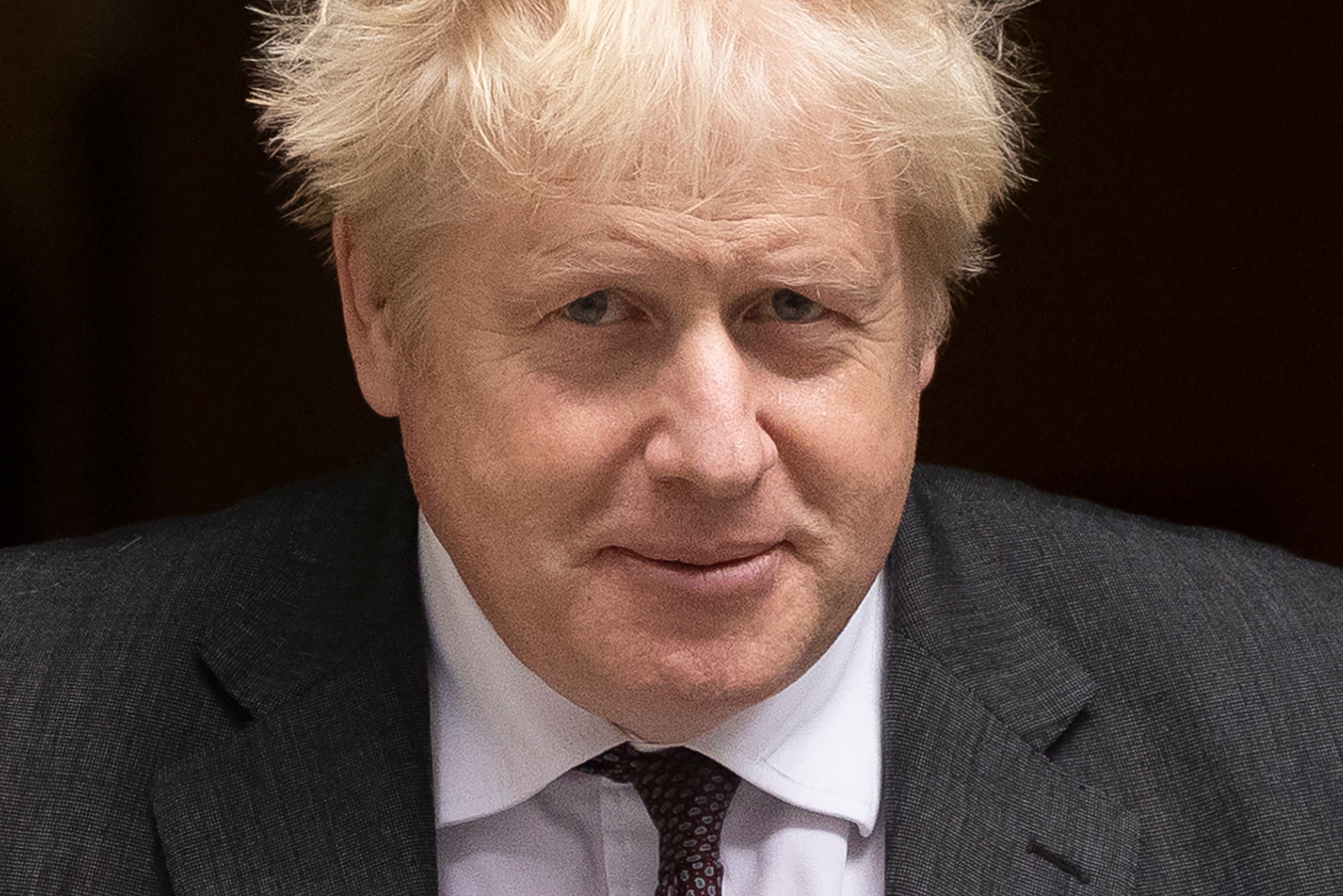 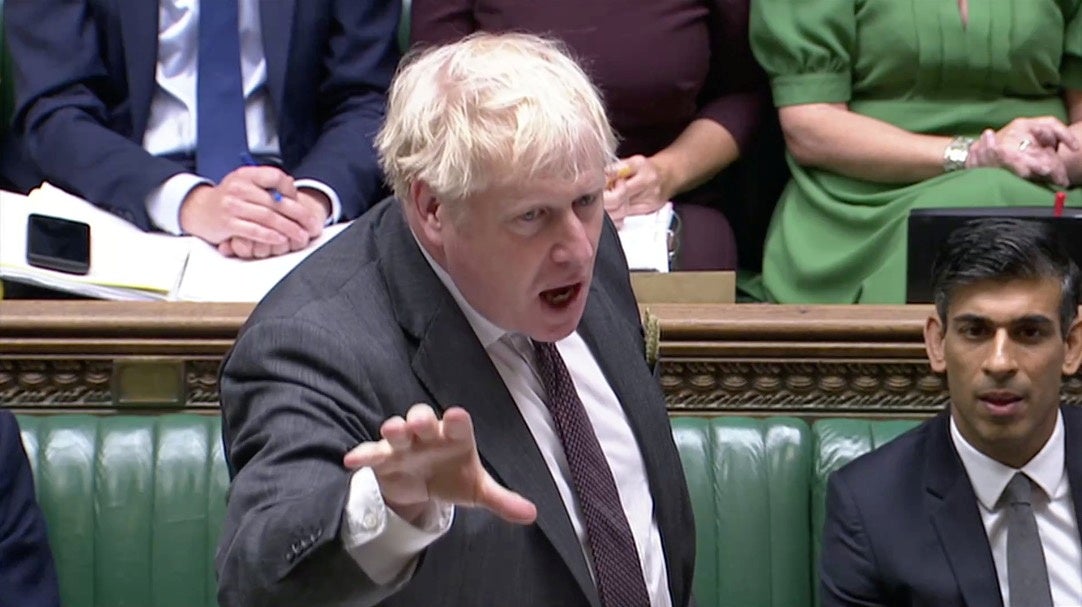 “That doesn’t sound to me like a real solution,” he said. “Brazil and Georgia and other countries are on the red list for England, but for example they are not for France, Germany or Spain. The players there can come back and play immediately. Those countries can send their players, they can come back and have the normal life.

“The players are constantly in bubbles. They are here in a bubble, they are on international duty in a bubble.

“What I really don’t like about it is that I don’t think it is properly thought through. It feels a little bit like somebody in the government opens the door in an important office and says ‘by the way, we still have to sort the footballers,’ and someone says ‘why, what is wrong with them?’

“They say ‘they are playing in [a] red-list [country] and they don’t like the 10-day quarantine hotel’, so they just say ‘let them go in another hotel then.’

They come to training and go home. Now we have to put them in a hotel and deliver their food? It’s just not right.

“No, no, come on boys! We take people out of normal life for three weeks for no real reason. We take care of our players. They are here, they live with their families, they don’t do anything else.

“They come to training and go home. Now we have to put them in a hotel and deliver their food? It’s just not right.

The refusal to release players last month almost led to them being barred from club duty for five days after four associations – Brazil, Chile, Mexico and Paraguay – asked Fifa to impose a restriction.

However, that request was lifted after what Fifa described as “positive signals and constructive dialogue” with the British government.

Since then, Fifa president Gianni Infantino has met with Prime Minister Boris Johnson at a United Nations gathering in New York, where the pair discussed, among other things, “the ongoing co-operation established to support travel during international windows”.

Players who are not fully vaccinated can still travel to red list countries but would not be covered by the quarantine exemption on their return, and would therefore either have to stay in a government-approved hotel or spend 10 days training in a country on the UK government’s green list.

Their vaccination status could of course also be an issue when trying to enter certain countries too.

Players covered by the exemption will need to adhere to a strict code of conduct, with withdrawal of the exemption one of the sanctions for non-compliance. 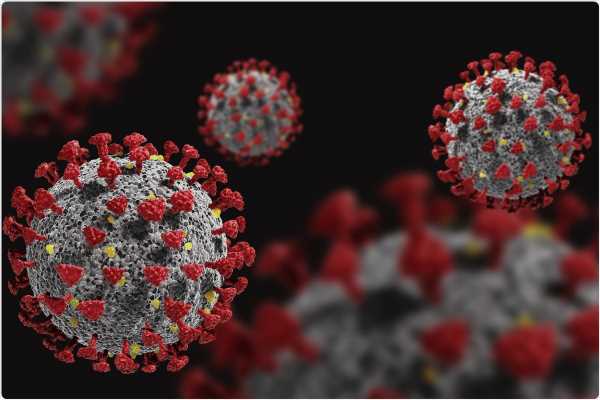