‘I would’ve followed him to any club in the world, but not to Inter’: Juventus legend Pavel Nedved admits Jose Mourinho almost prolonged his retirement with the hope of winning the Champions League

Pavel Nedved has revealed Jose Mourinho wanted him at Inter Milan before they would go on to win their historic treble – but the Czech star admits he couldn’t bring himself to leave for Juventus’ fierce rivals.

Mourinho approached Nedved in 2009 after completing his first season at the San Siro that saw him win the Serie A and Supercoppa Italiana.

Nedved, who won the Ballon d’Or in 2003, announced that he would be hanging up his boots that summer, which prompted Mourinho to call the Juventus legend to reconsider. 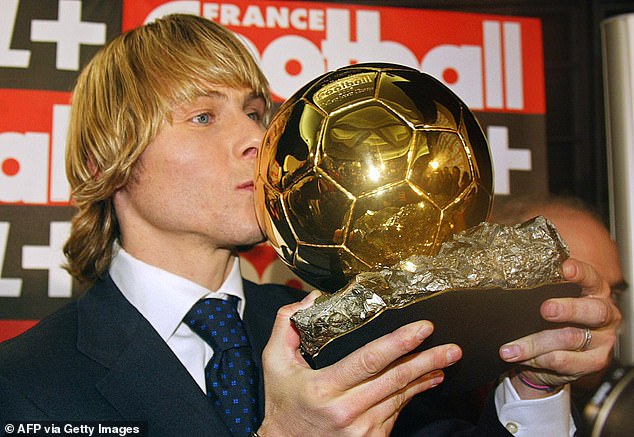 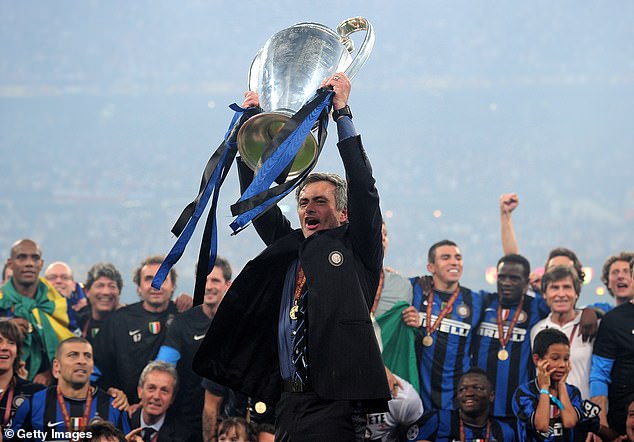 Mourinho wanted Nedved in 2009, the summer before Inter would win the historic treble

The Juventus vice-president insisted that he would’ve have considered following Mourinho to any club with the promise of winning the Champions League – something that evaded him his whole career.

However, joining Inter was never a possibility despite the allure of Champions League football.

‘Jose knew that I was terribly attracted by the prospect of the Champions League, because I’d never won it, but his plan did not work,’ Nedved told Tuttosport. 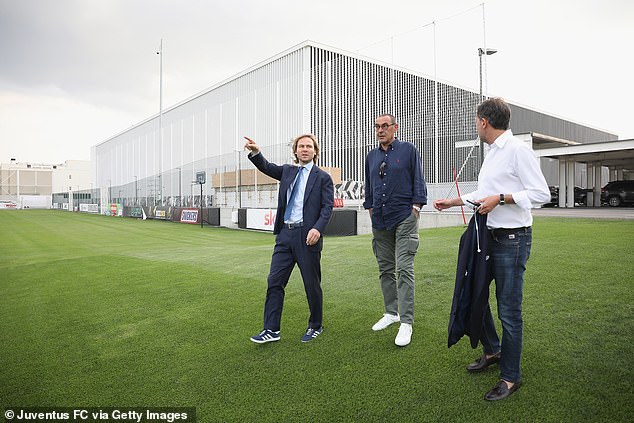 ‘We could not be compatible. I would’ve followed him to any club in the world, but not to Inter. I really could not do that.’

Mourinho would go on to record the treble with Inter that season, winning the Serie A, Coppa Italia and Champions League – one of his greatest achievements as a manager to date.

Nedved would go on to retire in the summer of 2009 before becoming Juventus’ vice-president in 2015.