A new rule passed by the Italian government has stated that from January 10, all athletes must be vaccinated against coronavirus.

Speaking ahead of Juve’s Italian Super Cup clash with Serie A leaders Inter MIlan, Allegri explained why the Poland international would not be between the sticks. 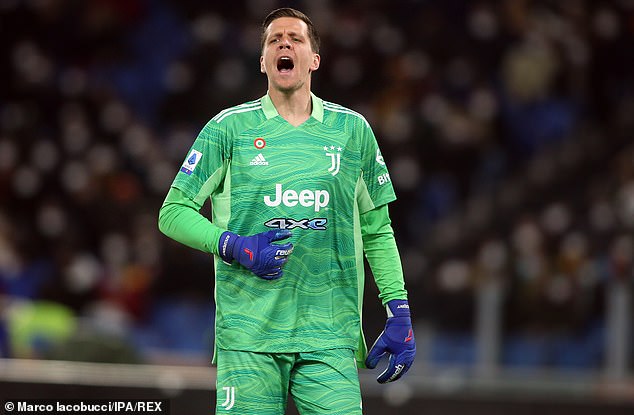 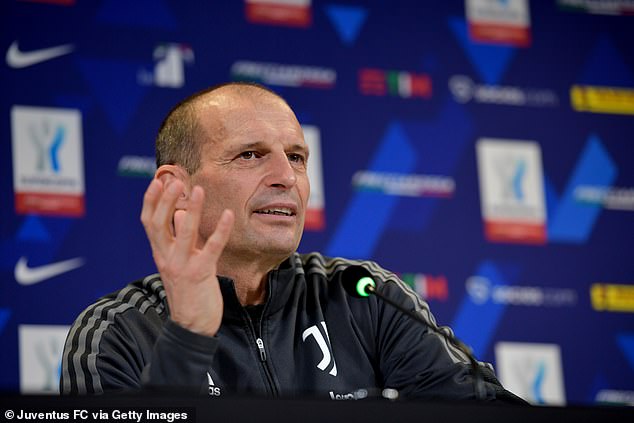 ‘Mattia Perin will start in goal as Szczesny still doesn’t have the Green Pass,’ Allegri said.

‘All the players are vaccinated, but Tek was the last one and he will arrive at the stadium at the last moment, so he will go on (watch from ) the bench.’

According to Gazzetta in Italy, Szczesny only received his vaccination ‘a couple of days ago’.

Szczesny was the Juventus hero in midweek as they fought back from 3-1 down to defeat Jose Mourinho’s Rome 4-3 in Serie A. 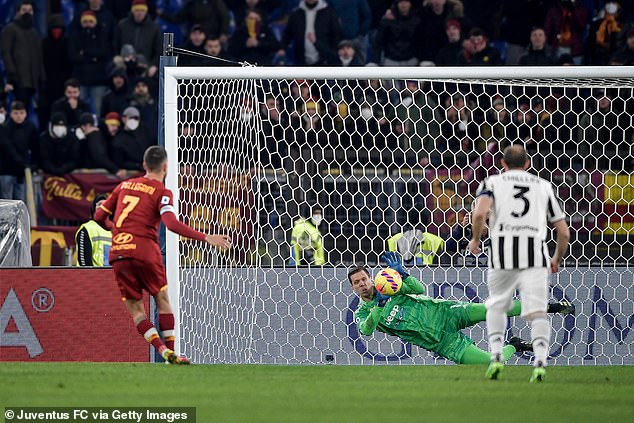 On Sunday, Szczesny was the Juve hero after saving a late penalty as his side beat Roma 4-3

The victory has galvanised Juve’s hopes of breaking into the top four this season after a difficult beginning to the campaign.

The victory means they are three points behind Atalanta, who occupy the fourth and final Champions League place at present. Juve have played a game more.

After Wednesday’s Super Cup, Juve return to league action with a match against Udinese on Saturday night.

WSL weekend preview: Key matches and how to watch the six fixtures

Arsenal vs Southampton prediction: How will Premier League fixture play out tonight?