Juventus ‘ready to pounce for AC Milan keeper Gianluigi Donnarumma’ when he becomes a free agent in the summer with Turin club offering the 22-year-old stopper a big salary increase to £8.7m per season

Juventus are poised to swoop for AC Milan goalkeeper Gianluigi Donnarumma and hope to tempt him to Turin with a huge salary increase, reports claim.

The Italy international, 25, is out of contract at Milan this summer and will be able to leave for nothing unless he agrees a new contract soon.

Milan have tabled an offer but there has been no response from either Donnarumma or his agent Mino Raiola. 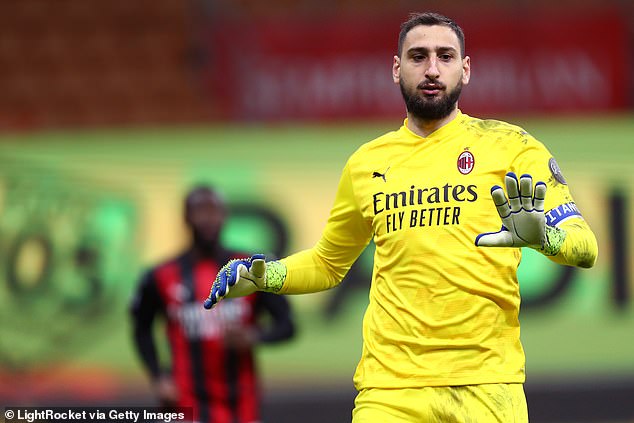 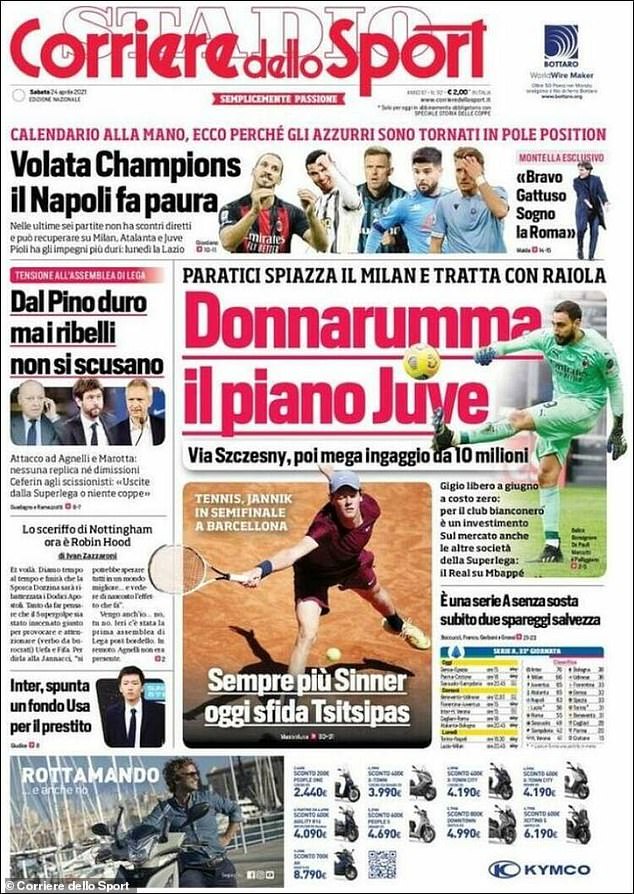 Now, reports in Italy suggest that Juventus may pounce by offering Donnarumma wages of £8.7million net per season, substantially more than his current £5.2m pay packet at Milan.

The story made the front page of Saturday’s Corriere dello Sport, with the headline stating that Juventus have a plan to sign the talented young keeper.

Corriere say that current Juventus keeper Wojciech Szczesny will be forced out and Donnarumma come in to replace him with the purchase seen as an ‘investment’ for the Bianconeri. 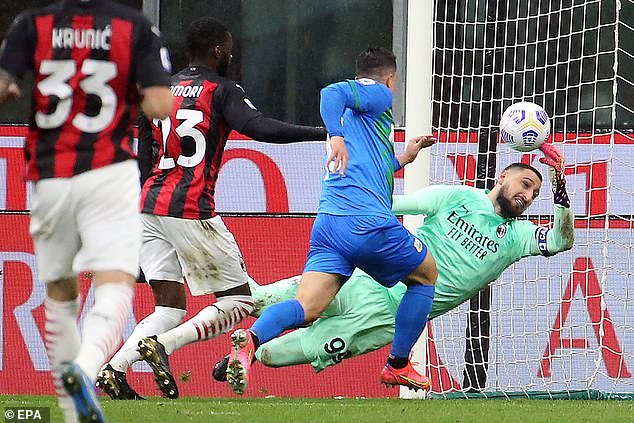 The Italy international, 22, makes a save during Milan’s match against Sassuolo in midweek 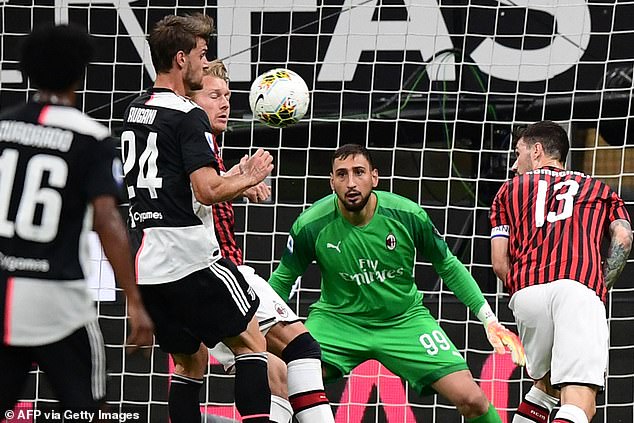 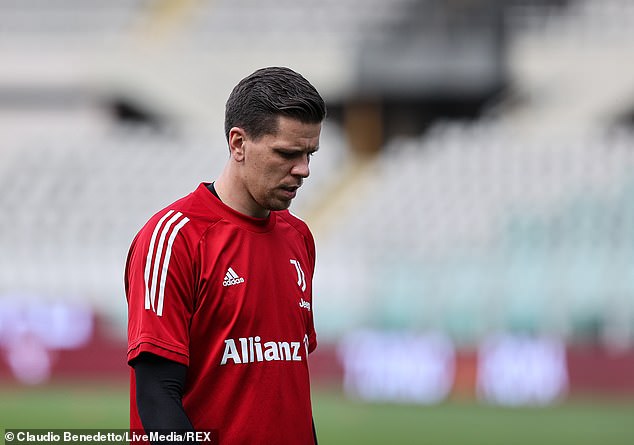 Juventus would sell their current keeper, Wojciech Szczesny, to make room for Donnarumma

It wouldn’t be the first time Juventus have signed players on a free but with the promise of superior wages. Aaron Ramsey and Adrien Rabiot were signed in a similar way.

Donnarumma has kept 10 clean sheets in 42 appearances for Milan this season. They are second in the Serie A table but hopes of winning the Scudetto are fading fast with rivals Inter 10 points clear.

Juventus are far from guaranteed a Champions League spot for next season. They sit in fourth place, just two points ahead of Napoli.

If Donnarumma were to depart the San Siro, Milan would reportedly look to sign the Lille keeper Mike Maignan.