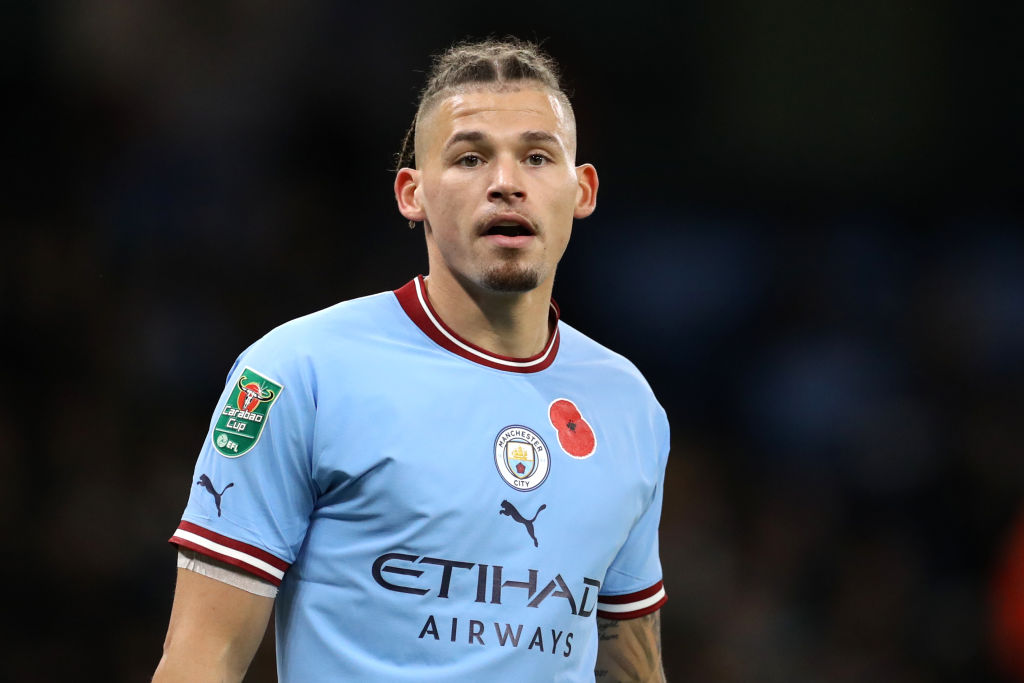 Kalvin Phillips says he is ready to play for England at the World Cup after returning to action in Manchester City’s win over Chelsea on Wednesday night.

The midfielder has barely kicked a ball all season after undergoing shoulder surgery in September and was facing a race against time to be fit for Qatar 2022.

He came off the bench to play 40 minutes against Chelsea as City cruised to a 2-0 win in the Carabao Cup, just a day before Gareth Southgate will name his 26-man squad for the World Cup.

Phillips has been, when fit, a mainstay for the Three Lions since starring for his country at last year’s Euros and the 26-year-old hopes he will get called-up again despite his lack of minutes.

Speaking to BBC Radio 5 live after the game, he said: ‘I feel good. After the first 10 minutes on the pitch my heart was racing.

‘I was just glad to be back out there after seven weeks of hard work to try and push for the World Cup squad and just be back fit in general.

‘It is funny, obviously the operation I had is between eight and 12 weeks and eight weeks is bang on the first game of the World Cup. It was a tough decision but one I am happy I made now.