Harry Kane has paid tribute to the secret Spanish physio who he says will have him firing on all cylinders the moment he sets foot in Qatar. Previous major tournaments have been overshadowed by concerns about the fitness of the England captain and he admits he was finding it difficult to get through whole seasons.

The 29-year-old suffered the last of these against Southampton at St Mary’s on New Year’s Day two years ago in what ended up being his last match before the pandemic hit. However, since lockdown ended just three minor niggles have ruled him out of just a handful of matches in all.

“I did my hamstring against Southampton away on New Year’s Day and since then I’ve actually found this new physio and we’ve been working together since, for nearly three years now,” Kane said.

“He’s been really great for me. We’ve worked for hours and hours over the three years, built up a really good relationship and I feel like he’s really helped me get my body in shape. I’ve seen changes in my body in terms of what my ankles were like before and now after. I’m in a totally different place. 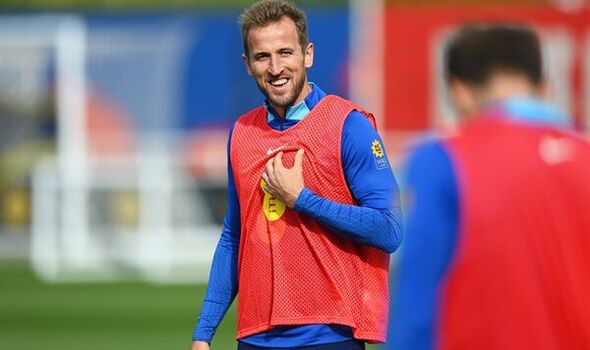 “I was at a period in my career where I was struggling to play consistently throughout a season. I kept getting ankle injuries and that led to a bigger hamstring injury. But I think as I’ve got older and more mature, you learn more about your body and how your body adapts to stuff.

“When you can push and when you should not push too hard. I’ve definitely learnt really well over the last few years about my body and myself. That’s helped me to consistently play at the level I have.

“Then, especially when you come up to major tournaments, it’s great to know your body is in a good place. So it’s really pleasing.” 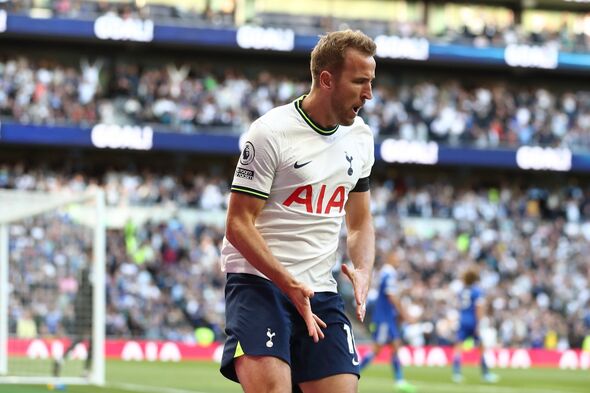 The man with the magic fingers is still based abroad and visits Kane for a week at a time, around once a month. That said, with the World Cup just weeks away, Kane is keeping his secret very close to his chest – refusing even to identify the fellow sportsman who recommended him.

“I’ve kept that under the radar, so I’ll keep him quiet,” he said awkwardly. “Not now! I met him through a friend – another athlete that I knew. It was personal, away from the club, but the club knows about him.”

England need Kane firing on all cylinders if they are to salvage some confidence from this testing double-header after a miserable reality-check of a summer. A first win in Italy for England since 1961 would certainly wipe away the horrors of the 4-0 home defeat against Hungary.

But rather than look over shoulders at the potential for relegation, Kane if focused fully-forward on that first winner’s medal.

“We will be ready come November regardless of the results in these next two games,” he vowed. “It’s probably been our second most successful time as a nation when you look at all the tournaments we’ve had. But ultimately if you don’t win there’s always that feeling of pain, that feeling of anger, and it’s no different for the players as well.

“We know we’ve done well, we know we’ve achieved a lot. But ultimately when you’re retired in 10 or 20 years you want to to have a major tournament under your belt for England.”