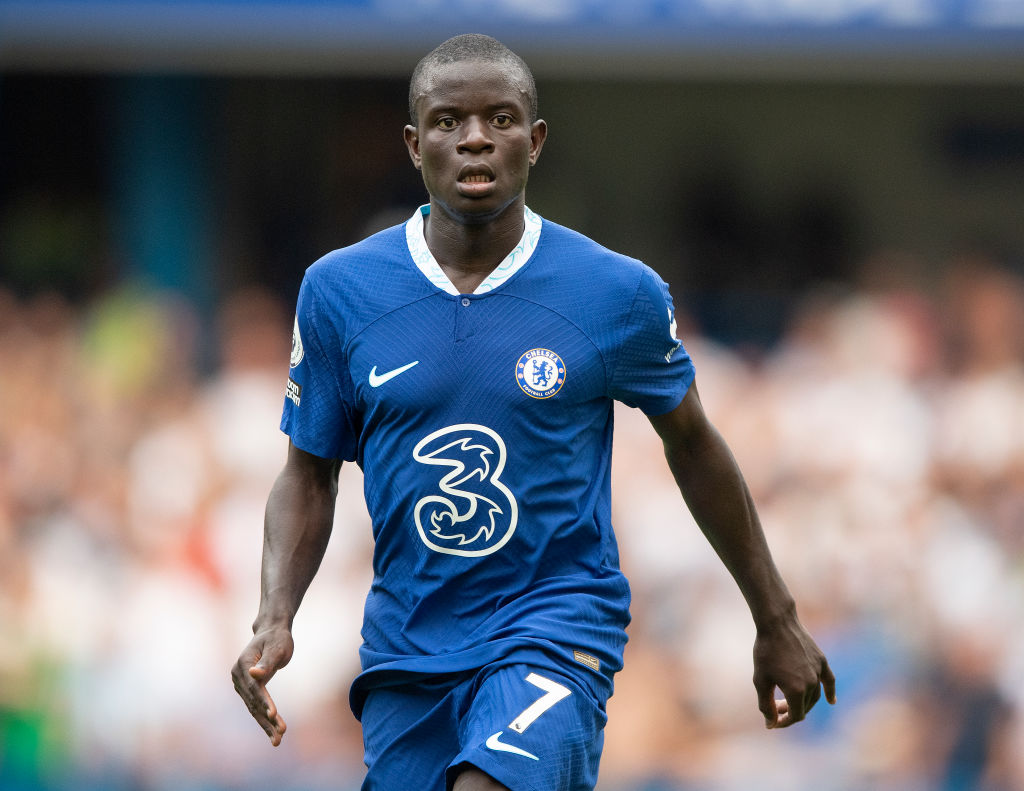 N’Golo Kante has rejected Chelsea’s new contract proposal, with the Frenchman unhappy at the length of the deal on offer.

The Frenchman is out of contract in less than a year’s time, having failed to agree new terms with the Blues.

Thomas Tuchel spoke openly about the situation with Kante before his departure and suggested that the Frenchman has to compromise over any contract extension because of his injury problems.

Kante has been sidelined regularly over the last two years but he remains the club’s highest paid player.

The former Leicester City star wants to stay at Stamford Bridge but the club are only offering him an initial two-year deal, with the option of a further 12 months.

The Blues gave Kalidou Koulibaly a four-year deal last month, despite the fact that he is the same age as Kante.

Pierre-Emerick Aubameyang was also given a three-year deal, despite being two years older than Kante.

The Athletic therefore say Kante has rejected the club’s proposal and he is holding out for a longer deal.

It comes as two Premier League sides show interest in Kante, with the midfielder free to speak to other clubs from January 1st.

Kante can sign a pre-contract agreement with foreign clubs on January 1st, though English sides would have to wait.