‘Gareth picks and chooses when to support players’: Roy Keane SLAMS Southgate for defending Harry Maguire from England boos – and compares it to how Raheem Sterling was ‘bombed out’ by him

Roy Keane has accused Gareth Southgate of ‘picking and choosing’ when to support his players after the England manager hit out at fans for booing Harry Maguire in the win over Ivory Coast.

A section of Three Lions fans jeered Maguire’s name when it was read out ahead of the game at Wembley and greeted his first few touches in similar fashion.

Southgate, who was forced to defend the Manchester United captain before the match amid widespread criticism of his club form, slammed the reception the defender received as an ‘absolute joke’.

But Keane, who was in the ITV studio for Tuesday’s match, criticised Southgate for his response, claiming the England boss had ‘made it a bigger story than it is’. 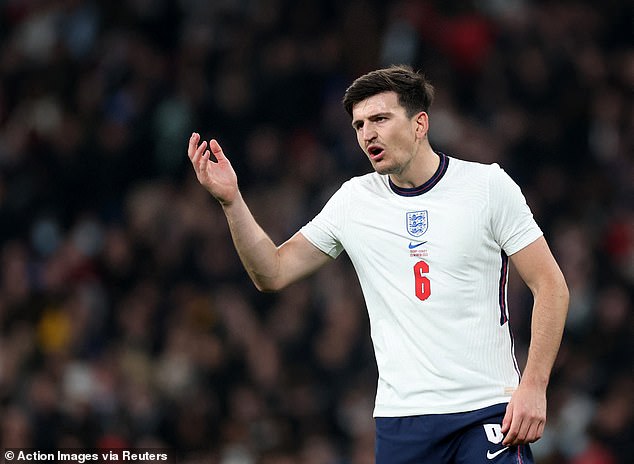 ‘Every player gets booed. There is going to be idiots at football matches – England have a lot of idiots,’ Keane said on ITV.

‘Gareth could have easily said tonight “it is no big deal”. He actually played well tonight, just focus on that.’

Former United captain Keane also highlighted previous instances where Southgate had opted not to defend his players, including when he dropped Raheem Sterling from the squad after his infamous bust-up with Liverpool defender Joe Gomez in 2019.

‘He is almost picking and choosing when to support his players,’ Keane added. ‘Sterling had a bust-up two or three years ago and was bombed out of the squad, he’s left other players out.

‘I remember when Harry was sent off last year against Denmark and he [Southgate] didn’t really support him when he was walking off the pitch.

‘I think he has made it a bigger story than it is. Just get on with the game.

‘He [Maguire] played well and he will get fans back on side with his performances, not by people reacting to a few boos or social media. Be big enough and man enough to get on with the game.’

Southgate said Maguire had been ‘absolutely phenomenal’ when playing for his country and admitted he was concerned other players would be disheartened by the reaction the under-fire centre-back received at Wembley.

‘I don’t get it. We’re either all in this together or we’re not,’ said Southgate. 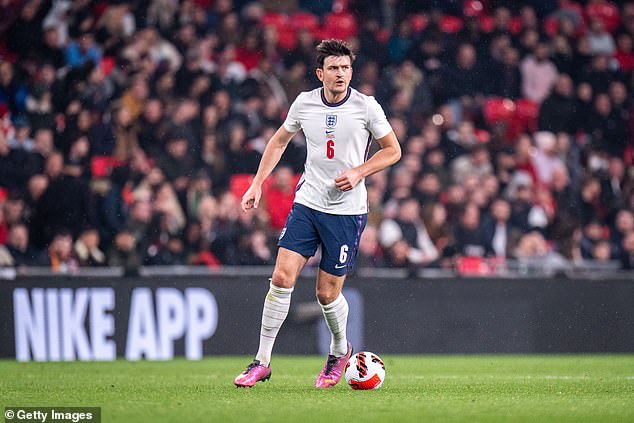 ‘He’s in an England shirt and not only should you support a player in an England shirt regardless, but when you’ve played at the level he has for us and put the performances in he has, it should be total commitment behind him. I don’t get it at all.

‘Don’t think for one minute the other players won’t be looking at that thinking ”that could be me one day”.

‘That’s been one of the problems with playing for England. Players have thought ”hmmm, do I want to go because when it turns a little bit difficult than the crowd are going to turn on me.”

England captain Harry Kane is among the players to have rallied around Maguire following the boos.

Maguire himself ignored the hecklers by tweeting about his ‘enjoyable week playing for my country.’