MARTIN KEOWN: Everton need to work on their back five and Aston Villa must strive to get the best out of their front line… Frank Lampard and Steven Gerrard are each unsure of their best team ahead of Saturday’s clash

Steven Gerrard and Frank Lampard are two great former footballers who faced one another 20 times as Premier League midfielders. But as they meet for the first time as managers, they’re two relatively young coaches wrestling with their own team’s tactics and trying to find winning formulas.

Their careers continue to intertwine — the debate used to be about who was the better midfielder but maybe we’ll be having that same conversation in 10 years’ time about who’s the better boss.

Aston Villa and Everton are famous clubs with huge fanbases. I know that, having represented both, and the expectations will not be easy to manage for Gerrard and Lampard. Both are already under pressure to bounce back after defeats on the opening day — Villa losing 2-0 at Bournemouth and Everton 1-0 at home to Chelsea. 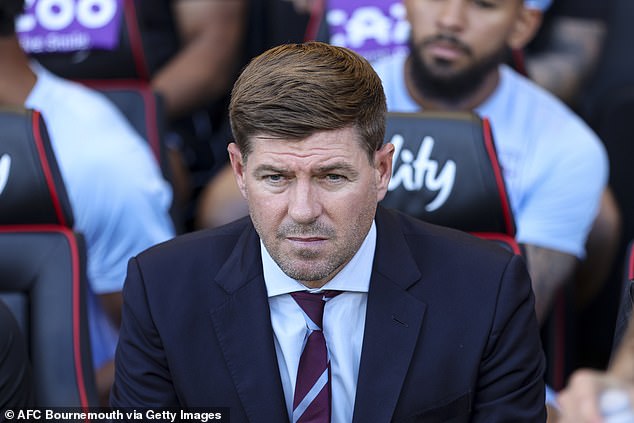 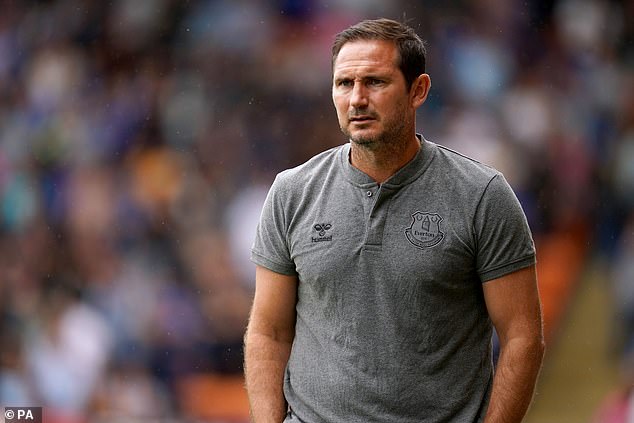 For Lampard, the answer seems to lie in a back three, given that got them out of trouble last season. Everton sensibly switched to that system for their final six games, starting with a 1-0 win over Chelsea and ultimately avoiding relegation.

Lampard’s long-term vision may be a back four, but the loan signing of Conor Coady — a back-three specialist — tells us his approach for this season.

He can command the defence and use his long passes to feed the forwards directly from his central position, with James Tarkowski on one side and Mason Holgate on the other.

The wing-backs will be key to Everton’s back-three succeeding, and Lampard will want Nathan Patterson and Vitaliy Mykolenko much further forward than they were against top-four chasing Chelsea. Patterson and Mykolenko need to be high and wide so the wingers Dwight McNeil and Demarai Gray can come inside. 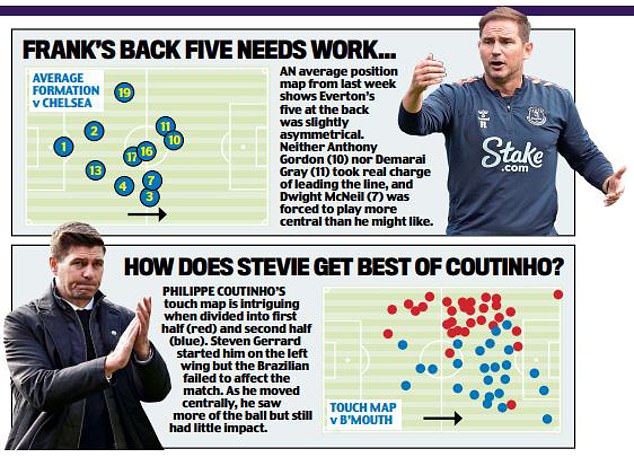 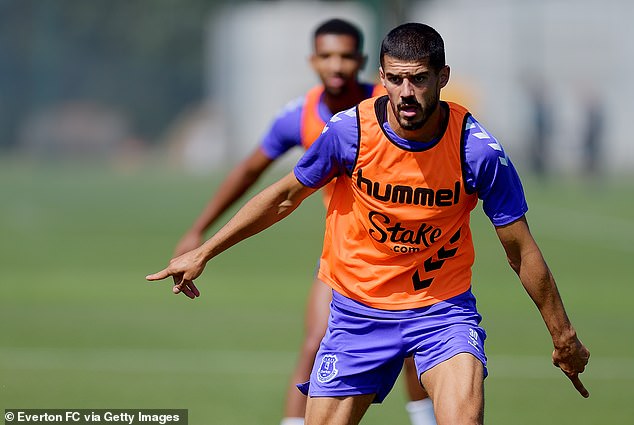 This build-up play is key but the loss of Richarlison and the injury to Dominic Calvert-Lewin is a real worry for Lampard.

Anthony Gordon was used up front against Chelsea, and although he is an immense talent, I don’t think Everton can rely on the 21-year-old for the goals they need. A striker must top the club’s wish-list before the transfer window ends.

As for Gerrard, he’s still trying to discover his favoured line-up and formation. Does he use Danny Ings up front, or Ollie Watkins, or both? Does he start Philippe Coutinho, or Emi Buendia, or both?

At Bournemouth, Gerrard started with 4-3-3 — a midfield of John McGinn, the deep-sitting debutant Boubacar Kamara and Jacob Ramsey, and a front three of Leon Bailey, Ings and Coutinho. Villa lacked control and, trailing at half-time, Gerrard changed his system. 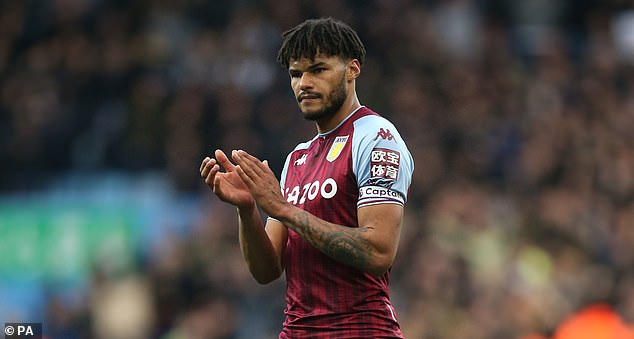 Buendia replaced Ramsey and Coutinho went from being on the left, where he was largely ineffective, to operating behind Ings in a free role. This tactical change made Villa much more of a threat.

But two things will have disappointed Gerrard above all when watching that game back — the lack of gilt-edged opportunities they created and how often his players were losing their individual duels, particularly Diego Carlos and Ezri Konsa at the back.

Both of Bournemouth’s goals could have been avoided if Villa’s key headers had taken more responsibility when the ball came into the box. Gerrard arrived at Villa before Lampard at Everton but both were decisive in their first January transfer window to differing degrees of success.

They strengthened in the summer and now need results.

On Saturday, two magnificent former midfielders go head to head as managers, hoping their tactics and new signings get them the win they crave as an age-old Premier League rivalry resumes between them. 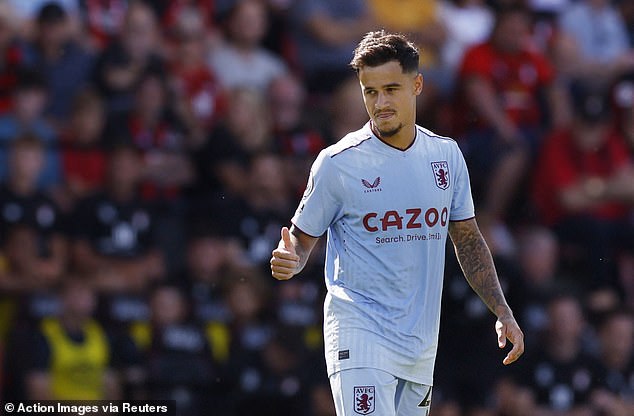