Kepa Arrizabalaga has passed a big test by keeping a clean sheet in the 2-0 victory over Newcastle on Monday night – but still has a way to go to win over Thomas Tuchel. The Spaniard kept his place in the Chelsea line up after starting in the FA Cup win over Barnsley last week.

The 26-year-old has struggled since joining for a world record transfer fee, making a string of high profile errors, and recently found himself replaced in the Blues XI by summer signing Edouard Mendy.

But Kepa was given a reprieve by Tuchel last week and kept a clean sheet against Barnsley. He was then rewarded with a another start against Newcastle as Tuchel aims to rebuild his confidence.

Weighing in on the debate, Neville claimed his start against Newcastle was massive and that he can’t afford to make any mistakes.

“He’s got horrendous stats – 19 goals conceded from outside the box, confidence shot to pieces,” said Neville. “He’s not a kid. He’s 26 years of age so you can’t say he’s young. For a goalkeeper he’s been playing professional football for 10 years.

MUST READ: Thomas Tuchel had private chat with Lampard favourite to explain plans 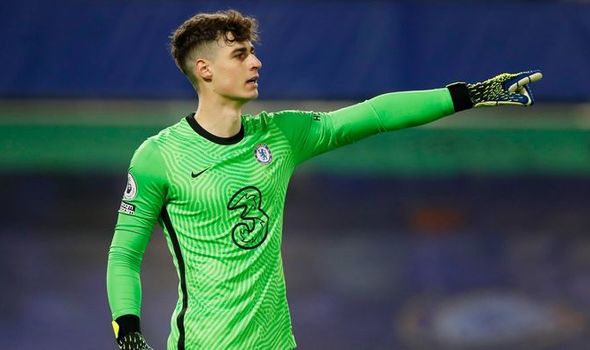 “But someone in that building has paid £71million for him. Tonight is massive. If he’s going to get back in this team he needs to hit the ground running. He can’t afford to make a mistake.

“It’s one of the reason managers do get sacked because the club don’t feel like they’re getting the best out of the players they’ve signed. They’re devaluing them. So Tuchel probably has the arrogance to believe he can get the best out of him and someone in that building has paid a fortune for that lad. They’ve got to give him a chance.” 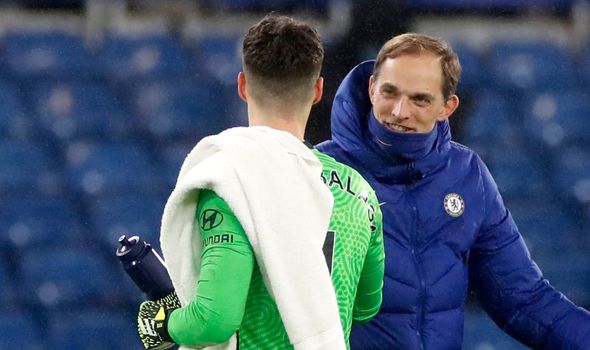 “He’s finding out about them.”

Thankfully for Kepa, Newcastle posed little threat in attack leaving him with little work to do. But by simply not making a mistake and keeping a clean sheet will give him plenty of confidence going forward.

But while he passed a big test on Monday night he still has a way to go to win over Tuchel.

Speaking at full-time the German was very firm in that Mendy will still remain as Chelsea’s No.1. 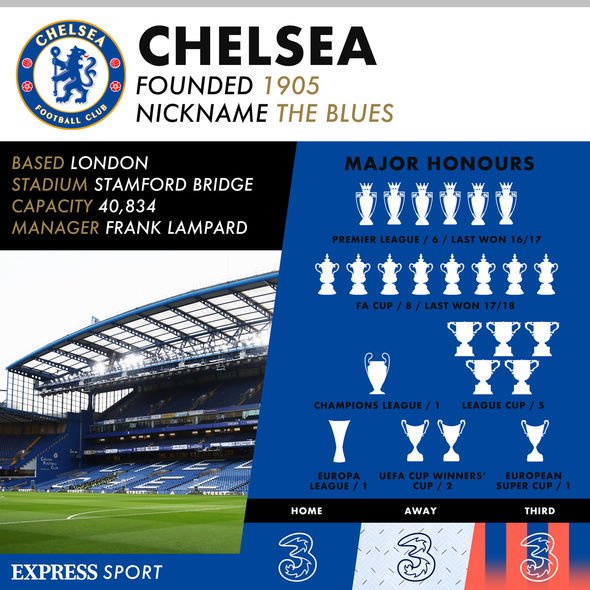 “This was clear before the game. This stays like this. I’m very happy Kepa had a second clean sheet in a row. Let him build up his rhythm and confidence, not only in the cup game but also in a home game at Stamford Bridge.

“It was clear before that we hope for the very best performance and a clean sheet and Edu will be in goal from now on because he recovered physically and mentally. Right now he’s the No.1.”

Should England use Harry Kane and Dominic Calvert-Lewin together?

Wooden Watch: Which Wooden candidate is most likely to go off in a conference tournament?