Kieran Trippier knows there is “fierce competition” at right-back but he links up with England in the form of his life after winning LaLiga with Atletico Madrid.

Eyebrows were raised when the 30-year-old upped sticks and swapped Tottenham for the Spanish capital in 2019, but the move has worked out as well as anyone could have hoped.

Trippier enjoyed a solid first season with Atletico and was one of LaLiga’s top full-backs this term, helping Diego Simeone’s men pip rivals Real Madrid to the title.

But the right-back has had little time to celebrate last weekend’s triumph as he returned to England to quarantine, before linking up with the squad in the north east on Saturday as Euro 2020 preparations got under way.

Trent Alexander-Arnold, Reece James and Kyle Walker have also been included in a provisional group that needs to be cut from 33 to 26 on Tuesday, with Gareth Southgate facing some tough decisions.

“I got left out of the Nations League and it’s all about bouncing back. Life’s all about challenges but we’ve got fierce competition.

“But I just need to do as well as I can for my club, try and give very good performances every week. 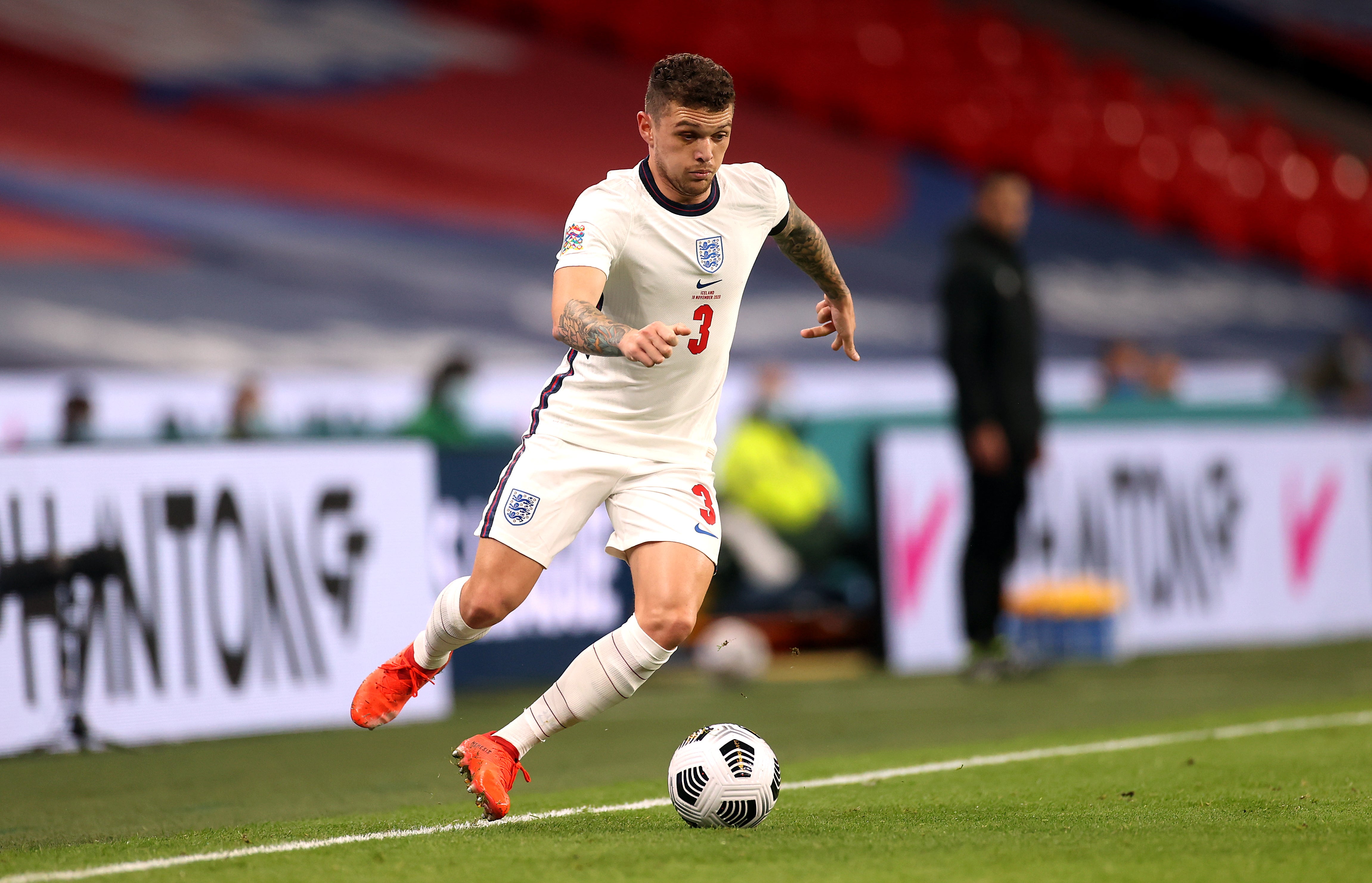 “But I had competition even when I was at Tottenham with Walks for a good few years, and England as well.

“For me, it’s just about doing as well as I can from a club, trying to achieve big things, especially this season and, yeah, just give my all. Personally, that’s all I can say.”

Trippier certainly did his chances of making the Euros no harm with his performances in Spain.

A shining light for Atletico, he returned strongly from a 10-week betting breach ban and is only just getting his head around what he has achieved.

“It’s starting to sink in now,” Trippier said. “We made it hard for ourselves, like we did for the last four weeks, we went a goal down (against Real Valladolid in the season finale).

“Absolutely delighted, it’s something that I never thought would happen but I’ve always believed when I arrived at Madrid in pre-season that I wanted to try and win things with the club and I’ve managed to win LaLiga.

“It’s an unbelievable feeling and I feel out of the whole season like we’ve we deserved it in the end.”

Trippier will never forget the thousands of Atletico fans outside Valladolid’s empty stadium after wrapping up LaLiga, nor the incredible passion of the fans he bumped into around Madrid.

The 30-year-old posted an image of him painting the Spanish capital’s skyline red and, while links of a move back to the Premier League persist, it is clear how much he has loved the last two years.

“I thought it was a great opportunity for me to experience something different and to win a LaLiga in the first two years is just an incredible feeling,” said Trippier, whose face will be on Bud Light boxes this summer.

“I think it’s benefited me in my playing career. I feel like I’ve become a better player, a stronger player, attacking and defensively.

“I feel a lot more experienced, especially playing for Simeone because he’s crazy with me. One-to-ones in training and stuff. 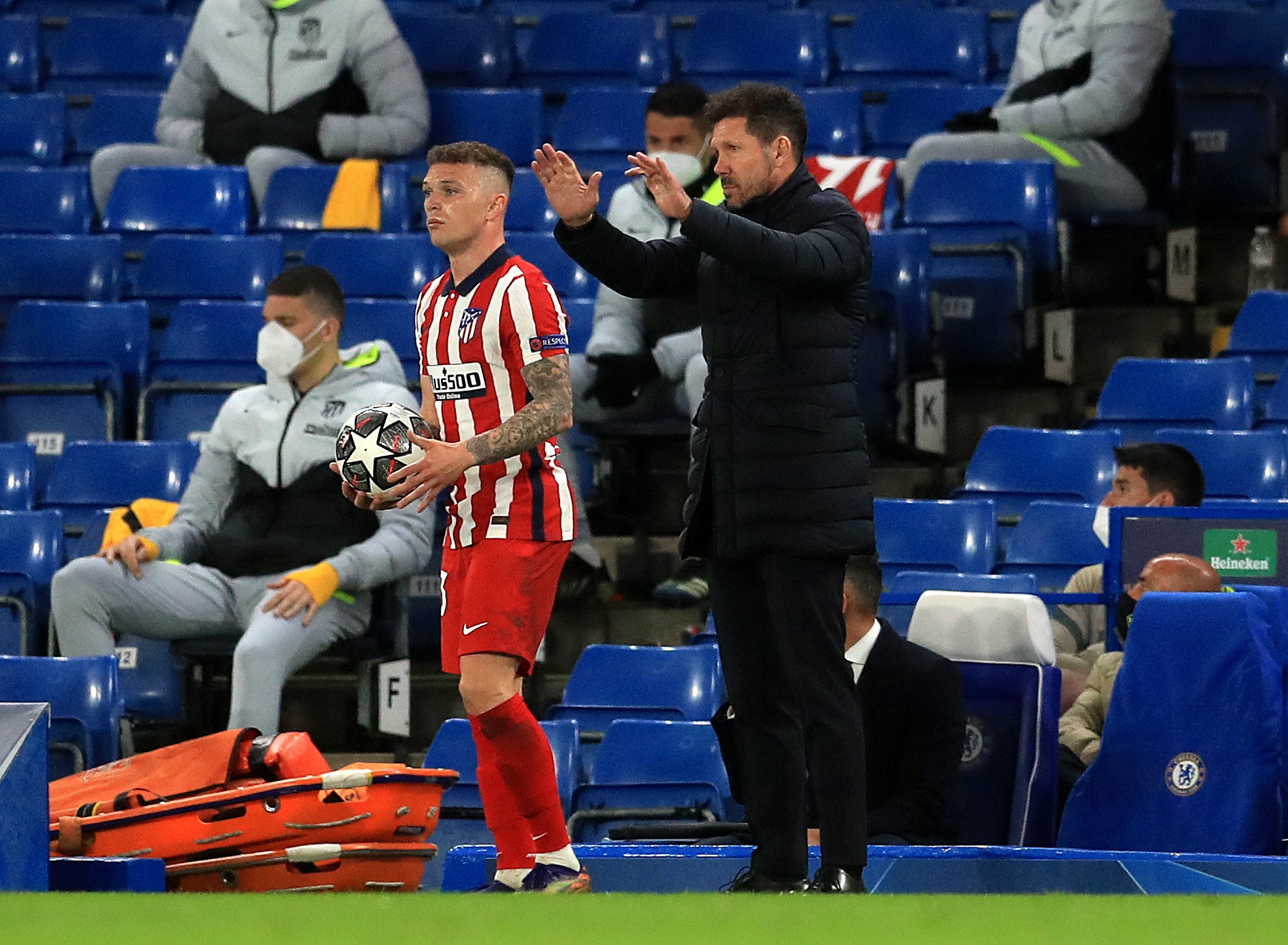 “He’s just drilled so much information into me in the two years that I’ve been there and I feel like I’ve taken it on board and especially this season I feel I’ve had a really good season personally.”

The man nicknamed the Bury Beckham during his starring role in England’s run the 2018 World Cup semi-finals is grateful for the help and support of Atleti boss Simeone.

The Argentinian’s touchline persona could not be much different to Southgate but Trippier sees similarities between the pair.

“With Gareth and Simeone, the players that don’t play he’s always out with them the next day or he’s always trying to keeping a smile on their face so they’re always feeling part of the group,” he said. 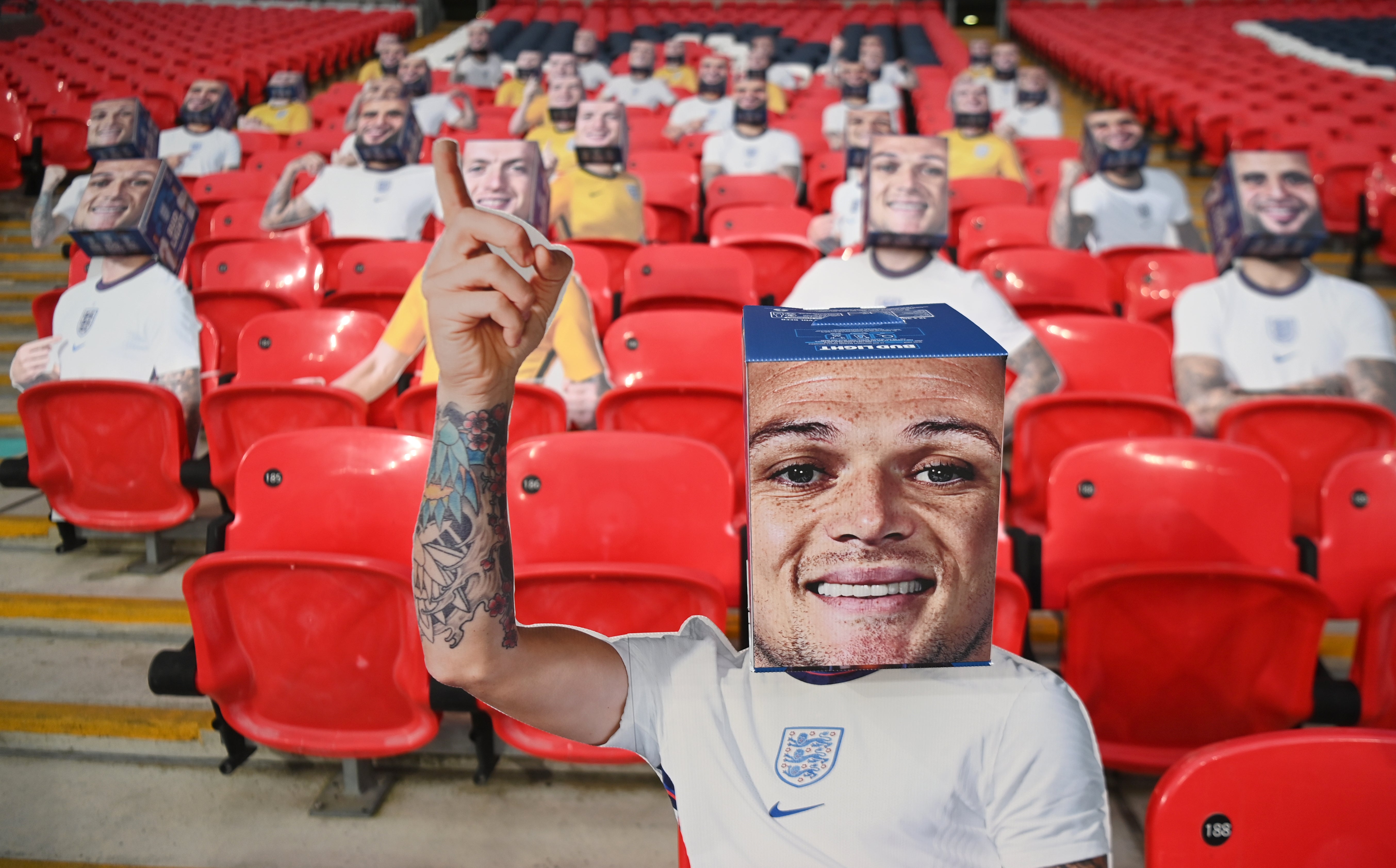 “Gareth’s brilliant at that. When I was in the World Cup, some players didn’t really get any minutes and they’re still training hard, they still run around happy and that comes from the managers and their staff.

“The style of play, tactically Gareth’s brilliant so is Simeone. They’ve got similarities, the way they set the teams up and the way they are as characters.

“A little bit different character-wise because Simeone is just absolutely crazy, as you can see on the touchline, sprinting down the tunnel when we won the other day, but both fantastic managers.”

:: As the Official Beer of the England Men’s team, Bud Light has created #BOXHEADS which feature the supersized faces of Jordan Pickford, Kyle Walker and Kieran Trippier. Available in stores and online now nationwide