Liverpool manager Jurgen Klopp has explained why he will always be a ‘tracksuit manager’ and hailed Manchester City rival Pep Guardiola as the ‘best dressed’ boss.

The German is known for his casual approach on the sidelines, choosing to wear a club tracksuit with baseball cap in contrast to the most sophisticated or corporate styles of many of his peers.

Klopp explained that he never had the chance to get used to anything other than casual clothes given his rapid transition to management. 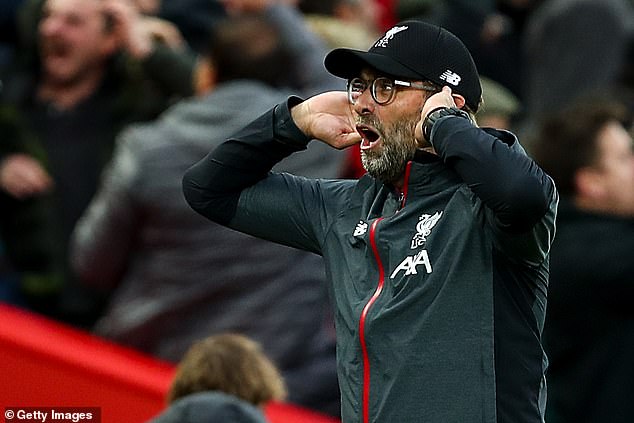 He told the Guardian: ‘I was a player and the next day I was the manager. In my locker room was the tracksuit of the guy who had the job two days before. It didn’t even fit me.

‘I was just focused on the game. I never thought about how I look.

And the Liverpool boss, who steered his side to within two points of the Premier League title before lockdown, said there was a brief time he tried to smarten up at Borussia Dortmund.

‘I know it’s not too cool because we are working in public, but then when I came to Borussia Dortmund I thought: ‘Maybe I have to change’, he added. 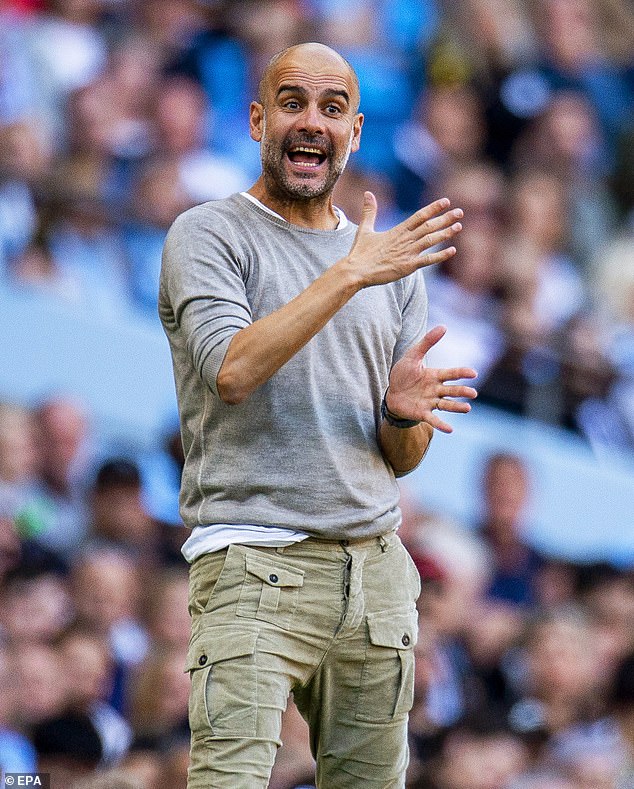 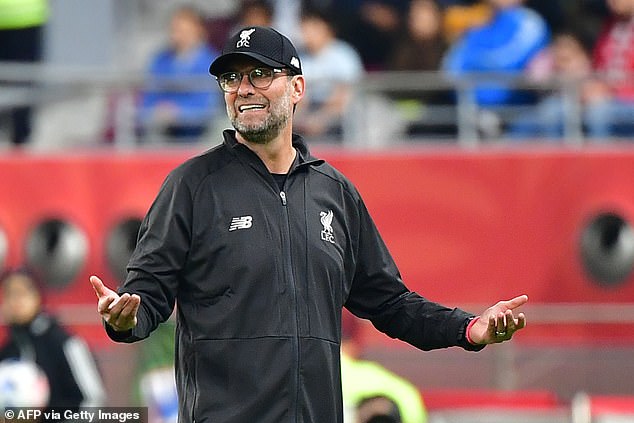 ‘I went for a while wearing jeans and a shirt. But I just didn’t feel comfortable. But that doesn’t mean it’s bad for you.’

Klopp and Guardiola have been going head to head at the summit of the Premier League for the past couple of seasons but the Reds boss admitted there’s only one winner in the fashion stakes.

‘I think the best-dressed manager is Pep Guardiola,’ he said. ‘Everything he wears looks exactly right for him. He doesn’t wear a suit, just casual stuff.

‘Be yourself as a coach. If you want to look great, then wonderful. I’m just not made for this. 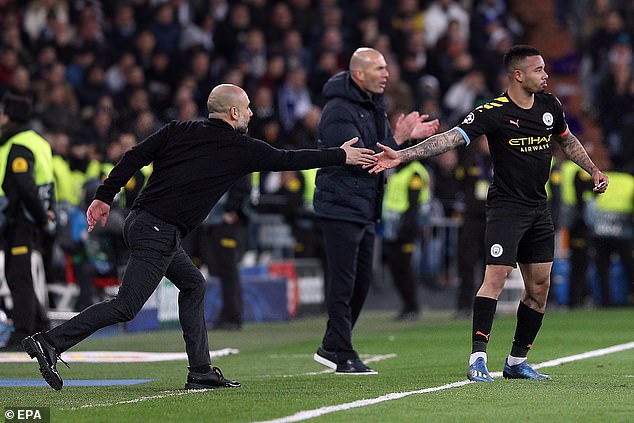 ‘It’s important you do what is right for you because whatever role model you have, you can never do the same things. I like when you see the soul or character of the coach in the team.

‘Guardiola again: you see a team and think: : “Wow, that’s either Guardiola or somebody who worked with him.” But you can never be exactly the same.

‘But don’t worry: you can be world champion in a suit or a tracksuit. You just have to be comfortable,’ he concluded.

Coronavirus: Ryan Giggs says offering free use of hotels to NHS staff was ‘right thing to do’