The France defender admitted being stunned by the Blues’ hefty defeat, the first of Thomas Tuchel’s Stamford Bridge reign.

Thiago Silva’s first-half red card altered the complexion of the contest, but after that the Baggies dominated and fired five impressive goals.

Chelsea will take on Porto in Seville in the Champions League quarter-final first leg on Wednesday, and Zouma admits there is precious little time to dwell on the West Brom loss.

“The result speaks for itself. Everyone is very disappointed, but it’s just one game and we need to get back to what we were doing before the international break and, hopefully, we will get back to it as soon as possible,” Zouma told the Chelsea’s official website.

“There’s no time to find excuses. We didn’t win the game, we lost badly, and it’s a very difficult game to swallow, but we have to because we’ve got another game in midweek and we have to prepare for that.

“We have to bounce back. We have to react strongly and this is what we are going to do.

“I don’t know what happened. After the international break, maybe a loss of focus, maybe a lack of commitment, but in a game like that you have to always be 100 per cent. Why we didn’t play 100 per cent I don’t know. 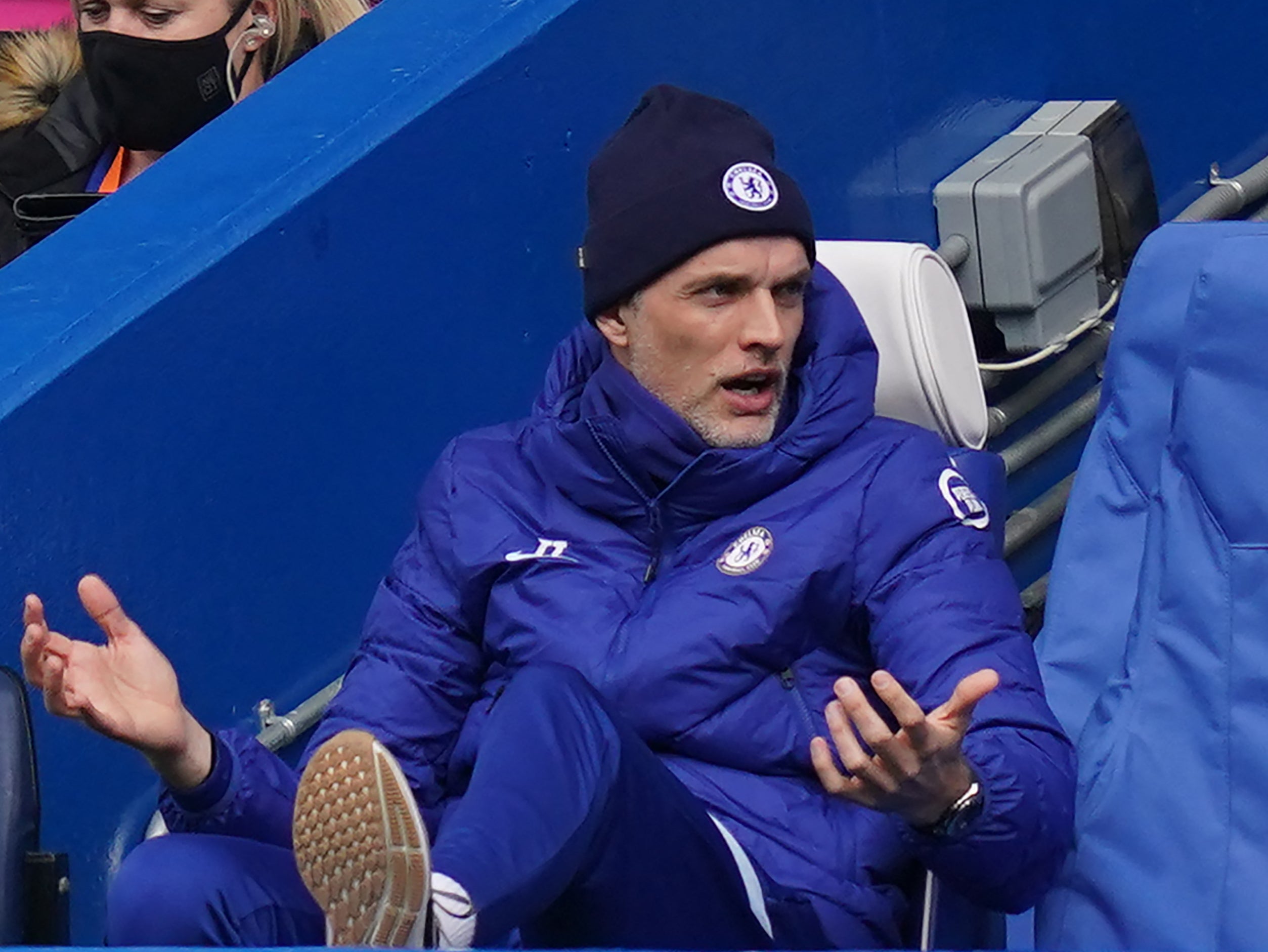 “Maybe we weren’t focused enough, maybe West Brom wanted it more than us, but I don’t think that’s possible. You have days like that where nothing goes your way.

“You have to learn from everything. In football you have to give your all every time on the pitch. We learn there maybe tactically, from mistakes on the ball, without the ball too. We will analyse it calmly and then move on from there.”

Christian Pulisic will be a doubt for Wednesday’s Porto clash with a hamstring issue picked up against West Brom.

Chelsea boss Tuchel revealed the USA forward picked up the issue when attempting to return to the pitch for the second-half.

“Christian did a sprint when he came back out for the second half and said that he felt his hamstring would not survive the game if he continued,” Tuchel said. “So we had to make the decision to substitute him straight away.’