Arsenal striker Alexandre Lacazette has insisted that the decision over whether he remains at the club beyond his current contract isn’t just down to him.

Lacazette’s deal expires in the summer of 2022 and the Frenchman stated that he is currently more concerned with winning the Europa League this season rather than discussing his own future.

The 29-year-old has frequently led the line for Arsenal this season, with Pierre-Emerick Aubameyang often being used out wide. 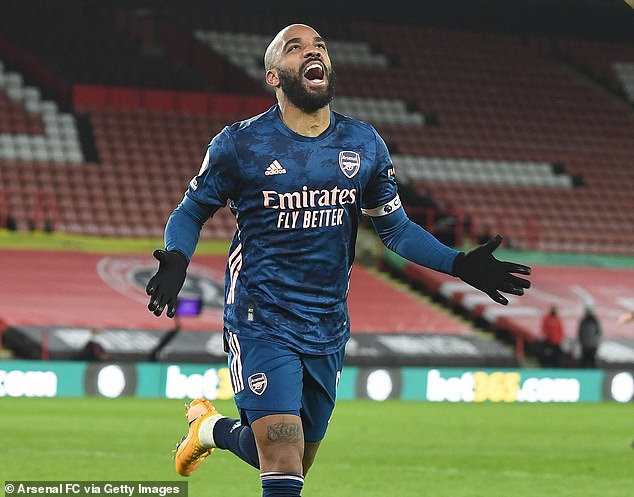 Having started his career to Lyon, Lacazette made the switch to Arsenal in 2017 and was part of the side that won the FA Cup last season.

It isn’t certain, though, whether Arsenal will offer Lacazette a new deal or instead look to sell him.

As reported by The Sun, Lacazette said: ‘My plan is to win a trophy with the club this season and it would be easy for me to pretend to have a contract extension.

‘Everything is not only on my side, there is also the club, the manager. There are different things we have to think about.

‘I don’t think it’s the right moment to talk about it.’

Lacazette is Arsenal’s top scorer in all competitions this campaign having scored 17 goals, 13 of which have come in the Premier League. 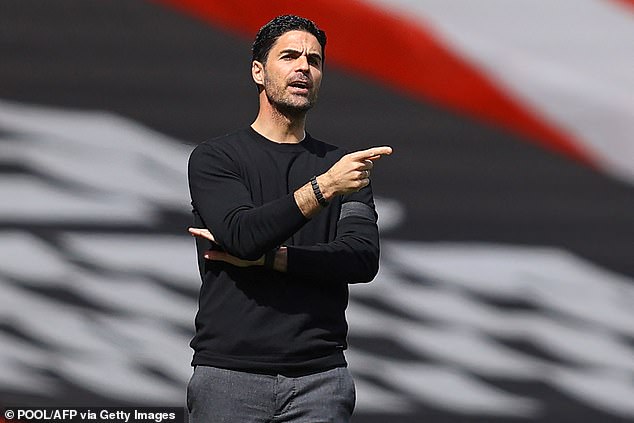 However, Lacazette’s involvement in the closing stages of the season has been thrown into doubt after he suffered a hamstring injury in Arsenal’s 1-1 draw at home to Fulham on Saturday.

Speaking after the game, Arsenal manager Mikel Arteta said: ‘We will have to see.

‘He felt his hamstring. He will have a scan on Tuesday probably and we will see the extent of the injury and see the length of time he will be out. We can’t tell if he is going to be a week or five weeks.’ 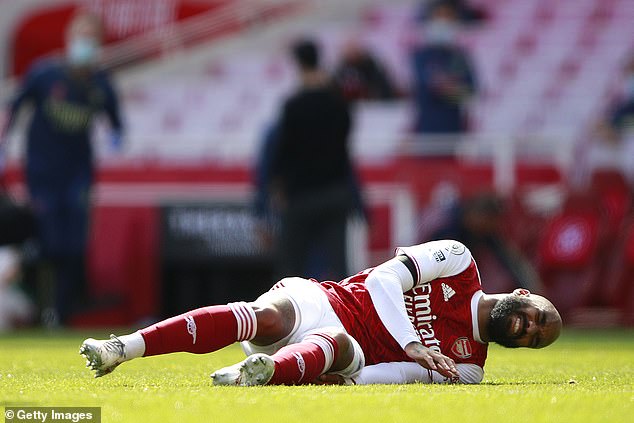 Lacazette will be desperate to be available for Arsenal’s Europa League semi-final tie against Villarreal, with the first leg taking place in Spain on April 29 before the second leg at Emirates Stadium on May 6.

If Lacazette is out for an extended period, it could leave Arsenal somewhat short of attacking options, with captain Pierre-Emerick Aubameyang still recovering from malaria.

Eddie Nketiah came off the bench to score Arsenal’s late equaliser against Fulham, while Gabriel Martinelli is also capable of playing up front .

Georginio Wijnaldum urges Liverpool to play with confidence after wins