Frank Lampard has told Chelsea to turn the current European order on its head against Bayern Munich.

Lampard has accepted many will brand Chelsea underdogs when hosting the buoyant Bundesliga leaders in the Champions League last-16 first leg on Tuesday night.

The Blues boss expects a stern challenge from a Bayern side that hammered Tottenham 7-2 in London in October, but has told his players they have the strength to pull off a statement victory. 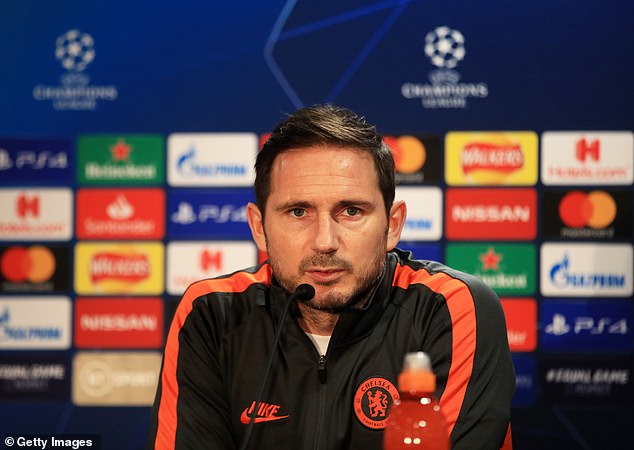 ‘I think the underdog talk for a game like this is better to come from outside, from people looking out to in,’ said Lampard.

‘My job is just to prepare the game, look at the opponent and see if we can find weaknesses there. I understand if people do call us the underdog because their team is so strong and they have so much experience.

‘But these things change. The underdog is there to change things around. We all love an underdog story and they are some of the best stories in sport.’

Lampard won the Champions League when Chelsea edged out Bayern on penalties in 2012, and knows just how tough it is to take on the German giants. 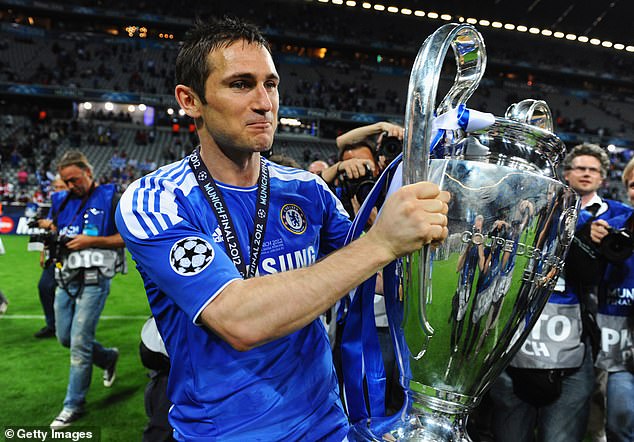 The former England midfielder admitted he will address his young squad specifically about the hike in pressure and quality that comes with top-level knockout football in European competition.

‘I’ve got no doubts about starting any of the young players, I trust in all the players who have been part of the squad this year,’ said Lampard.

‘They’ve earned trust in the way they’ve played. It changes slightly when it gets to the knockout stages and I’ll speak to all the players about what that means.’

Chelsea will be without injured trio Christian Pulisic, Callum Hudson-Odoi and N’Golo Kante on Tuesday, but Ruben Loftus-Cheek will be in the match squad.

Loftus-Cheek was an unused replacement in Saturday’s 2-1 Premier League win over Tottenham for his first involvement of the campaign, and is accelerating his recovery after a long-term Achilles injury. 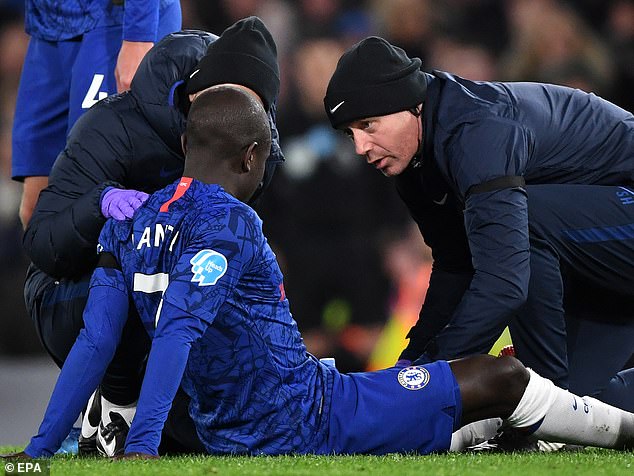 ‘We’ve got players with Champions League experience in the squad but we’ve also got young players at the first stages of their careers,’ said Lampard.

‘A big part of my job tomorrow is to explain to the players that over two legs we need to be at our maximum. We need every detail, every box ticked in both games.

‘Bayern are for sure a team that can win the title, when you go through their team and look at the talent and unity within it.

‘They are top of the Bundesliga for a reason. It’s a club that seems to overcome difficulties. I have huge respect for the club.’ 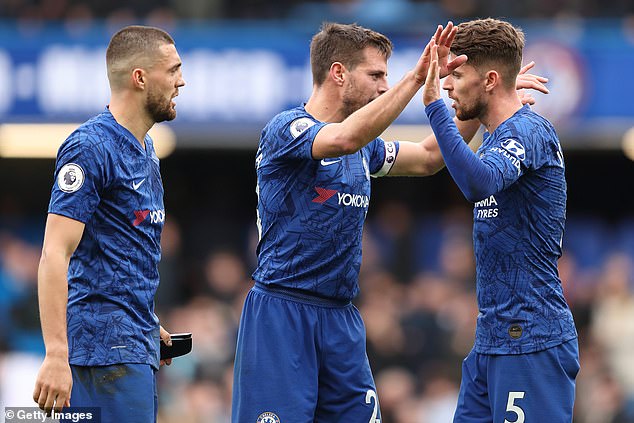 ‘If you look at our recent form in the league, we are playing well, but the most important parts of the game, the final third, scoring goals and making sure we don’t concede, we were slightly short,’ he added.

‘The key thing is I was being very honest and it was important that everyone felt the same. The reaction in the meeting and the reaction against Tottenham was spot on.