Each time Frank Lampard gets into the back of a London taxi and sees the driver do a double-take in the rear view mirror, he knows what question is coming. Who was better: him or Steven Gerrard?

‘What do you do with that?’ Lampard says, laughing. ‘They love that conversation but they’ve got big mouths those cabbies — it’s not going to stay between us, is it!?’

It doesn’t seem five minutes ago that mentioning Lampard and Gerrard in the same sentence would be the trigger for a debate about how best to get them functioning in an England team and whether rivalries between Chelsea and Liverpool were holding them back. 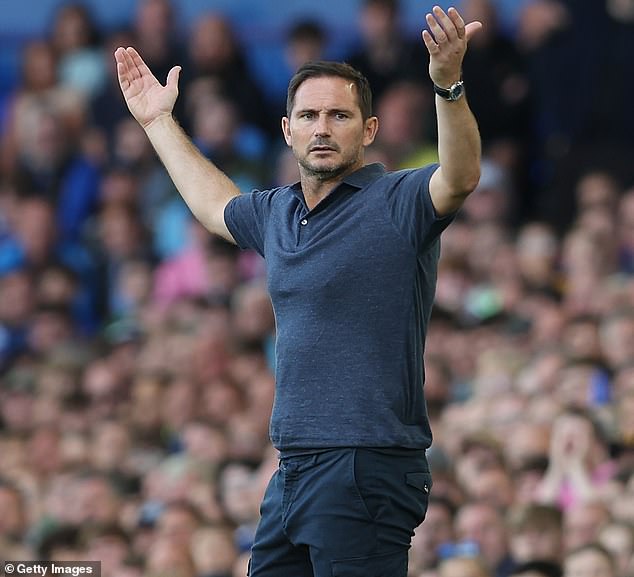 On Saturday afternoon, they come face-to-face as managers for the first time with both men trying to restore proud clubs back to former glories aware that the reputations they began to forge two decades ago means the scrutiny and expectation around them is unrelenting.

‘You have to prove yourself as a manager,’ says Lampard. ‘Everybody has to. I think because of our high-profile careers, everyone has an extra eye on you to see how you are doing and it is something you have to understand and get on with.

‘The experience of being a player at the top level, as Steven and I were for a long time, is clearly something that can be a benefit but you have to translate that into coaching. It would be great if we had our version of success at the clubs we are at. I know how hard the lads are working. 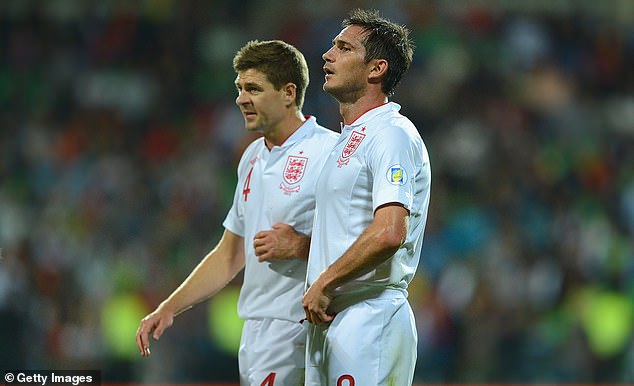 ‘Maybe some people think there is an easy run from player to manager in the modern day but there isn’t, believe me. Every job that comes up, you have to get in the queue with 20 other managers from all over Europe.

‘You have to show yourself, work hard, show your qualities and then when you get into the job try and have relative success. That looks different depending on where you are.’

This lunchtime showdown will be fascinating, given their respective starts. Gerrard is in the spotlight following his decision to take the Villa captaincy off Tyrone Mings and leave him out of the team that was beaten 2-0 at Bournemouth last weekend. 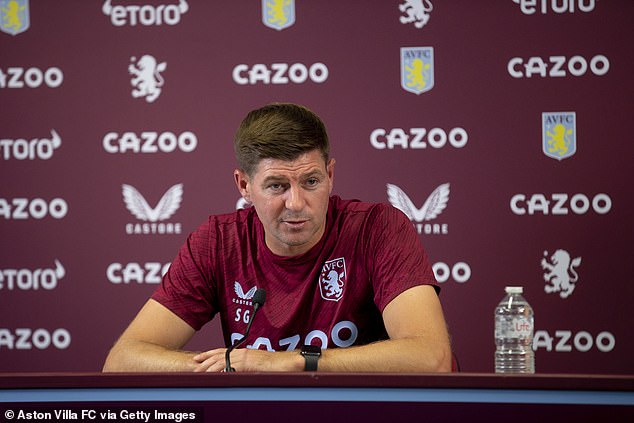 Lampard, meanwhile, also oversaw a first-game loss — 1-0 to Chelsea — but the mood around Everton has changed this week thanks to a couple of smart signings in the shape of Conor Coady and Amadou Onana and he is relishing seeing a man who he says has long been a friend.

‘Maybe there was a tiny bit of a competitive nature (between us) but it wasn’t just me and Stevie — I was competitive as a player,’ says Lampard. ‘Whenever other midfielders scored goals my eyes shot up, I was a bit like that. When I was growing up my dad called it professional jealousy.

‘It’s not a bad thing if honed in the right direction. But that is in your younger years. As you get older you just respect a player that is of the level of Steven. He was just an incredibly high-level player.’