Frank Lampard WILL be interested in the Aston Villa job, claims his uncle Harry Redknapp despite Steven Gerrard becoming their top target… as he admits he was ‘disappointed’ to see the club sack Dean Smith

Frank Lampard will be keen on taking the vacant Aston Villa job, according to his uncle and former manager Harry Redknapp.

Villa are looking for a new head coach after sacking Dean Smith following five consecutive defeats, and Sportsmail revealed that the Midlands outfit are planning to approach Rangers boss Steven Gerrard this week.

A number of managers have been linked with the role – including free agent Lampard – and Redknapp believes the former Chelsea manager will be keeping his eye on developments at Villa Park should Gerrard stay at Ibrox. 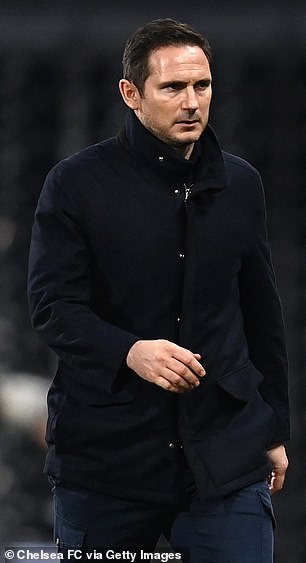 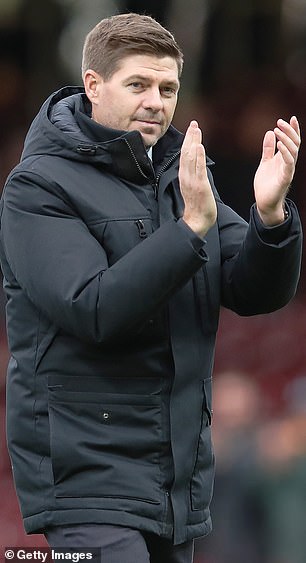 Frank Lampard will be interested in the Aston Villa job, says his uncle Harry Redknapp, despite the club lining up Steven Gerrard

Speaking to talkSport, the ex-Tottenham and QPR coach – who gave Lampard his debut as a player at West Ham – said: ‘The Aston Villa job, for sure, is one that would interest him.’

Lampard has been out of a job since his sacking by Chelsea in January and has been patiently waiting for his next project. He took over the reins at his old club under a transfer embargo and led the team to fourth place in his first season.

But the following campaign he found himself under huge pressure following some demoralising defeats and was replaced by Thomas Tuchel, who went on to win the Champions League in the same campaign. 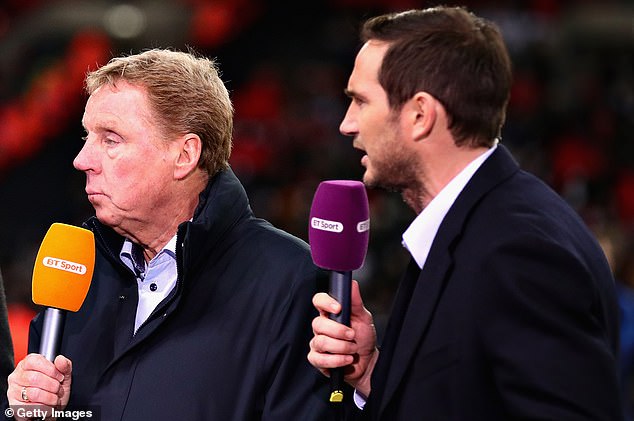 Lampard (R), who was managed by Harry (L) at West Ham, is looking for his next project

Lampard has also been linked with the Norwich post, which became available on Saturday after the Canaries axed Daniel Farke despite winning their first game of the season against Brentford.

Redknapp – who has been the victim of sackings at West Ham, Tottenham and Birmingham – admitted the latest axing of Smith left him ‘disappointed’ because he was a ‘real Villa man’ and said the club were facing an impossible task of replacing Jack Grealish this season.

‘It’s been a funny old time,’ he added. ‘Dean Smith getting the sack at Villa, I was disappointed to see that one.

‘He did a great job there, real Villa man, loves the club. A bit like Chris Wilder when he left Sheffield United. 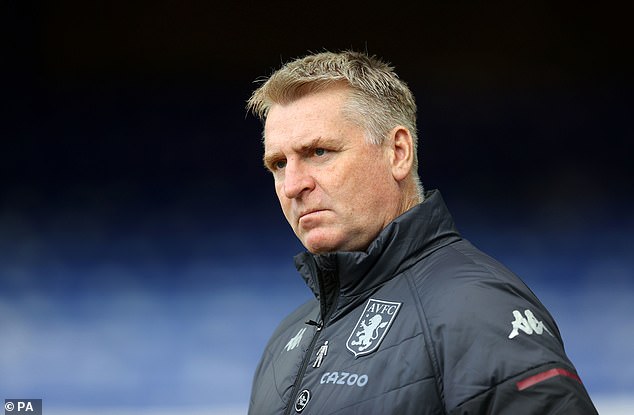 ‘I think it’s been difficult. Grealish went, how do you replace him? They were almost a one-man team when I saw them last year, he was so good.

‘The people who have come in haven’t hit the ground running and I think he [Smith] needed more time.

‘But the job is up for grabs and there will be plenty of people interested. Villa is a great club.

‘Norwich is also a smashing club run by good people. So they’re two good jobs for somebody.’